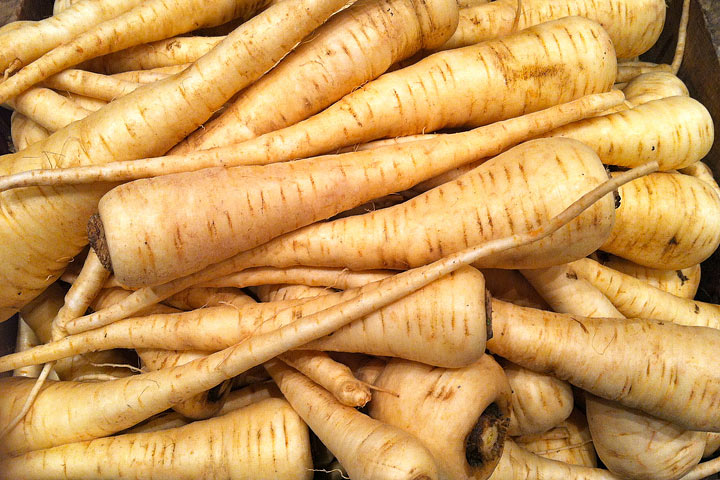 Parsnips were popular with the ancient Greeks and Romans, and have been grown in America since the first colonists brought them over from Europe. Although they take a long time to mature, their flavor is worth the wait. Parsnips are tasty by themselves, as well as in soups and in stews.

Parsnips require a long growing season (100 to 130 days) to mature. They tolerate frosts and can be harvested just before the ground freezes or left in the ground over the winter. Time seed sowing for harvest just after the average first fall frost date. In areas with mild winters, you can also sow seeds in the fall from September through November. Purchase fresh seeds each year.

Select a site with full sun to light shade and deep, well-drained soil. Prepare the garden bed by using a garden fork or tiller to loosen the soil to a depth of 12 to 15 inches, then mix in a 2- to 4-inch layer of compost. Work soil at least a foot deep to remove rocks, clods, and other obstructions. In heavy soils, form raised beds about 4 to 6 inches high. Soak seeds for 24 hours before planting. Sow the seeds 1/2 inch deep, 2 seeds per inch in rows or beds. When planting in heavy soil, cover seeds with vermiculite so the seedlings can emerge easily. Because parsnips seeds are slow to germinate, it’s a good idea to mix some radish seeds in with them to break the soil and mark the rows. Parsnip seedlings will emerge in 2 to 3 weeks.

Thin well-established seedlings to stand 3 to 6 inches apart, depending on how large you want your roots. Keep the rows weeded with shallow cultivation and water plants during the summer if rainfall is less than 1 inch per week. Parsnips are generally pest- and disease-free. For the best-tasting parsnips, harvest before the ground freezes, but after a few frosts, or leave them in the ground through the winter. If you store parsnips in the ground, cover them with a thick layer of organic mulch. Harvest immediately after the ground thaws in the spring. 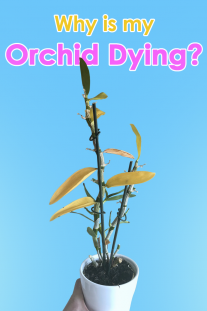 Why is my Orchid Dying? 2 years ago 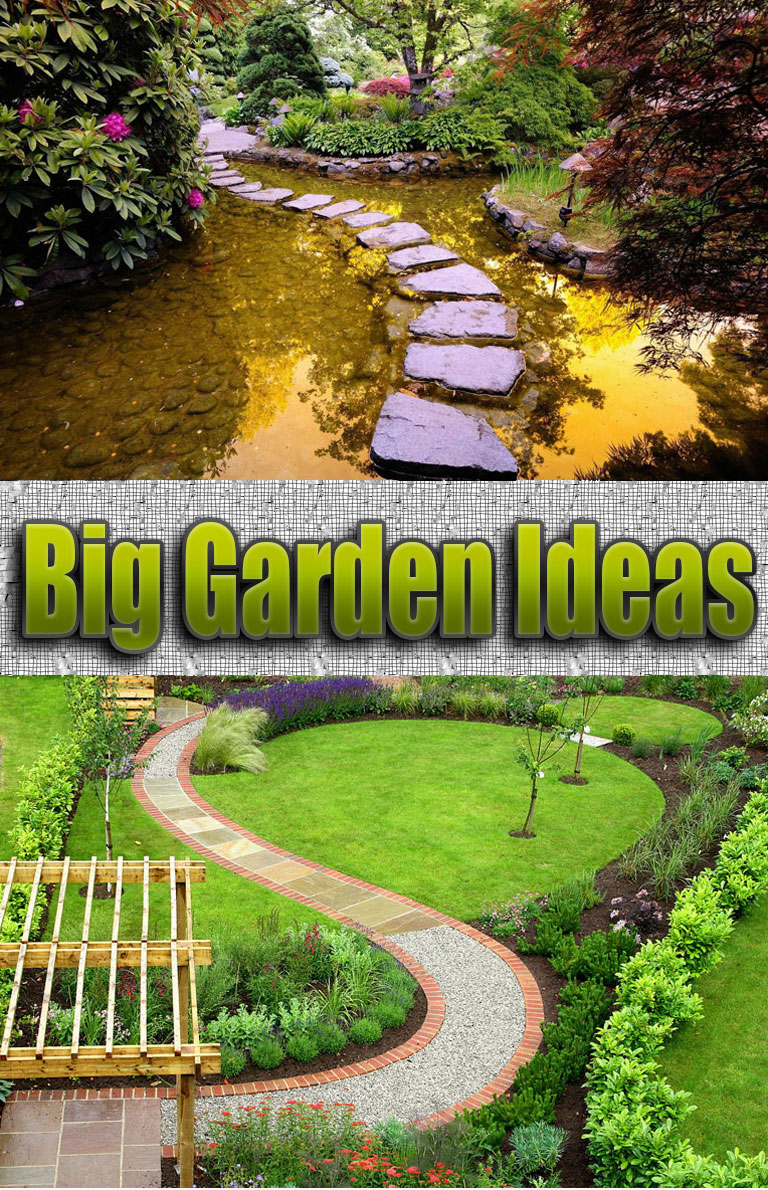