All You Need to Know About Chinchillas 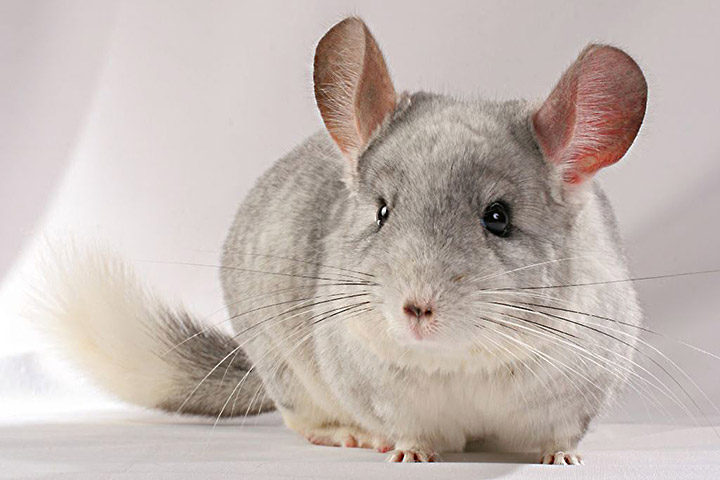 Chinchillas have great appeal, like cuddly little “balls of fur”

Chinchillas have the finest fur of all the mammals which makes them very soft. They are very clean with no noticeable odor and their dense fur keeps lice, fleas and other parasites from taking up residence! They make good pets and are very lively. The average lifespan of a Chinchilla is 8 – 10 years, though in captivity they have been known to live up to 20 years.

The Chinchilla was named after the South American Chinca Indians .by the Spaniards in the 1500’s. There are about 6 species in the Chinchillidae family and all are found only in South America. Originally they came from the Andes mountains in Peru, Chile and Bolivia. Presently, they can only be found in the mountains of Bolivia.

The Chinchillas seen today are the descendents of 11 little critters brought into California by Mathius F. Chapman in 1923 to be bred for their fur. All species have dense beautiful fur. The importance of the Chinchillas in the fur trade led to intense harvesting and today they are a relatively endangered as a wild species, though there are over 3,000 Chinchilla ranches in the United States raising the domestic species.

Chinchillas are adorable animals with long ears, large eyes and bushy tails; they are also rodents.Their tail looks like a squirrels’ tail and accounts for about one third of their length. The chinchillas’ body is 22.5 – 38 cm (8 3/4 – 15 in) long. The tail is 7.5 – 15 cm (3 – 6 in) long. They can weigh anywhere from 18 to 35 ounces. The Chinchilla Lanigera is distinguished by a more pointy face, a longer tail, and a more slender body, while the Chinchilla brevicaudata is thicker in the neck and shoulders and has a shorter tail.

Visually the C. lanigeria looks larger, but the stockier C. brevicaudata is actually a bigger Chinchilla. It is mostly thought that the pets are of the C. lanigera species. The hind limbs of the Chinchillidae are longer than their forelimbs, and the animals are good at running and leaping; they are also good climbers. Today there are different colored domestic chinchillas including blue-grey, white, beige, black, violet, and mosaic.

An indoor enclosure makes a perfect chinchilla home. In the wild where the ground is suitable, they dig burrows, but otherwise they shelter under rocks. The cage needs to be large enough for your pet to stand up on it’s hind legs without bumping it’s head, as well as being large enough to put in a little sleeping hut for the animals privacy (a cardboard box works great for this), a place for food and water dishes, and also have space for running around. Use absorbent bedding material on the bottom. Provide a good soft bedding that is clean, non-toxic, absorbent, relatively dust free and easily acquired.

Use a natural bedding since the chinchilla will probably eat some of it, and make sure it doesn’t contain paint, lacquer, or varnish resins!

A good bedding is a pelleted litter which is is non-toxic, digestible, and draws the moisture inside leaving the area dry. Other litters include wood shavings and corncob. Avoid cedar or chlorophyll impregnated shavings as they have been associated with respiratory and liver disease. Chinchillas are a colder climate animal and cannot tolerate high heat. Keep the cage in a draft free place with a constant temperature between 60 to 80 degrees. Remove the animal waste everyday. Once a week change the bedding and disinfect the cage with bleach, rinsing it well. Provide a water bottle with fresh water daily. Chinchillas feed on available vegetation in the wild, including roots and tubers. They sit up to eat, holding their food in their front paws. Their cheek teeth grow throughout life.They should be fed a Chinchilla pellet which provides most of their nutritional needs. Use a crock for its food as they are difficult to knock over and spill and they are hard to chew. They can be fed occasional greens, and they love dried bananna pellets for a treat.

Chinchillas must be given access to a dust bath (available at pet stores) at least once every few days. Chinchilla teeth grow continuously so to keep them trim you must provide a block of wood for the chinchilla to chew on.

Social animals, they live in small family groups which are part of larger colonies of 100 or more. It is better to keep pairs or families in captivity. Chinchillas are very sensitive and highly suseptible to stress when introduced to a new environment or new companions. Introduce anything new slowly, giving them time to examine it before making a permanent change. When frightened they will shed hair as a defense.

Female Chinchillas are larger than males and are aggressive toward one another. They breed in winter, usually producing two litters of 1 – 6 young. the gestation period is 111 days, and the young are suckled for 6 – 8 weeks.

Here is what most breeders recommend for common health problems: 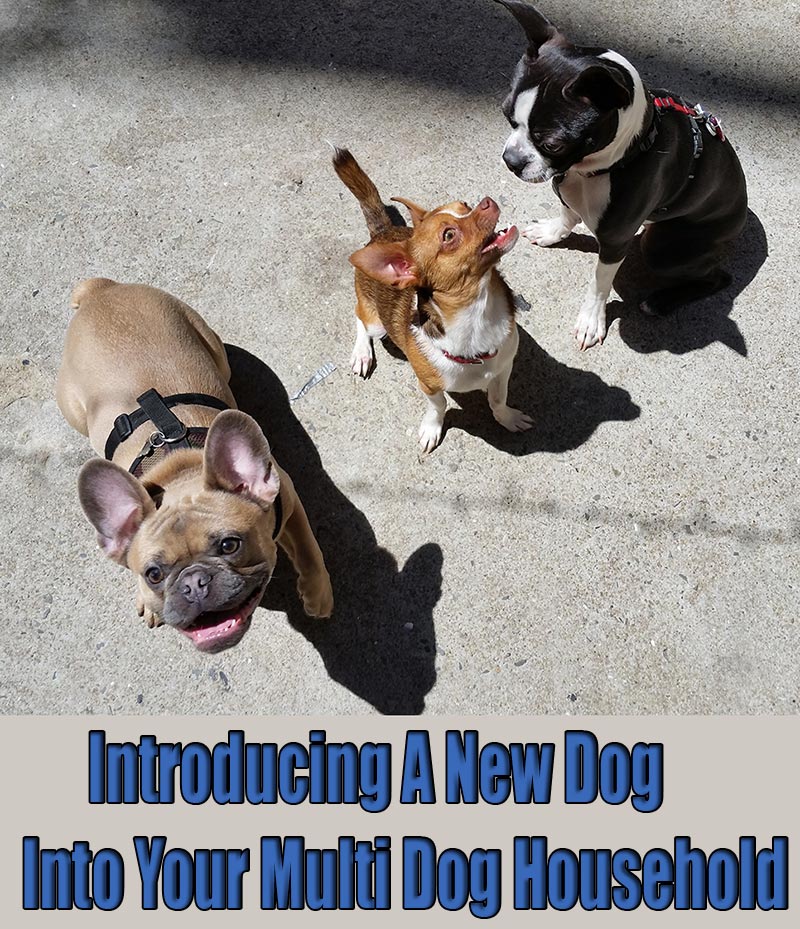 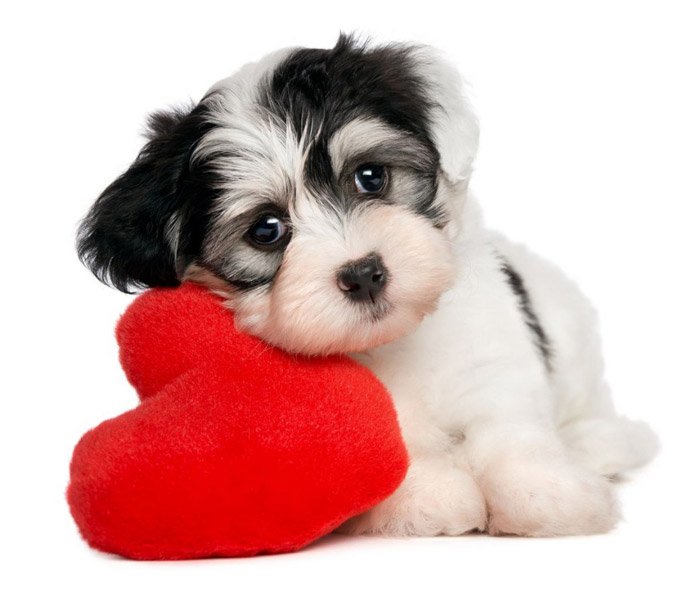