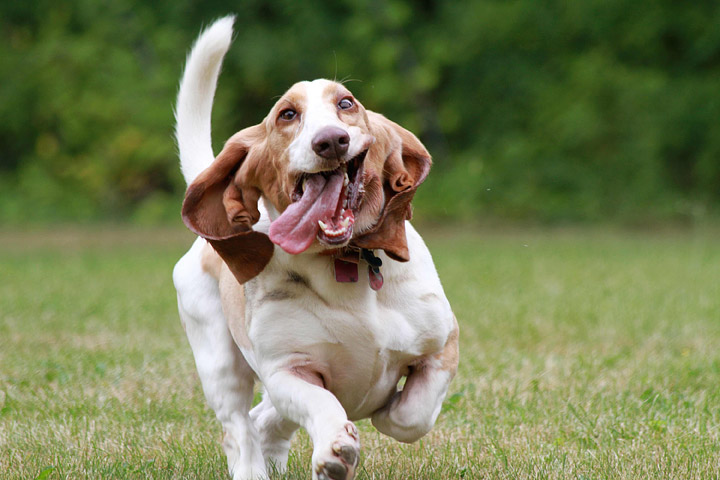 In 1994, nearly 200 judges from the Canadian and U.S. Kennel Clubs were asked to complete a questionaire about the characteristics of various dog breeds, most notably the intelligence level of these breeds. The intelligence ratings were based on how many repetitions it took for a certain breed to master a new command. The breeds on our list took at least 80 repetitions (or more) to learn a new command, and tended to obey first commands less than 25 per cent of the time. By the way, if your dog is on the list, don’t despair, it doesn’t make him love you any less! Basset Hound is well known for its scenting ability and endurance when tracking.  They are also very well behaved and even tempered, and great with children.  Housebreaking and training a Basset Hound can be difficult, but what they lack in intelligence is more than made up for in their devotion to their work (just try to distract a Basset Hound when it is trailing a scent!) and gentle, sweet nature. The Beagle is another breed that can be a challenge to train. Not so much due to their intelligence level, but more for their independent and willful nature. Beagles make great family pets, and love company and affection. They are great with children and other dogs, but be careful socializing Beagles with other household pets such as cats. A good idea is to socialize a Beagle with other pets when they are young, to avoid any problems in the future. The Mastiff originated in Britain over two thousand years ago, and is one of the largest breeds of dog. They have a gentle nature, but at the same time make excellent guard dogs. Mastiffs can be quite stubborn at times, which some may confuse with a lack of intelligence. When training a Mastiff, try keeping the sessions short (around ten to fifteen minutes) but frequent (two or three times a day.) Because Mastiffs are quite sensitive, you will have better results if you train using an excited and happy voice. Be sure to practice your training often, even for tricks your Mastiff has already learned. The Pekingese are one of the most difficult dogs to train. They have a very independent and dominating nature that requires firmness and consistency. Although wary of strangers, they are very affectionate with their masters. The Pekingese are extremely brave for their size, and make surprisingly good watchdogs! Not recommended for young children. The Bloodhound may not be the most intelligent of dogs, but what a nose! These dogs can track any scent, even a scent trail that is over one hundred hours old. The Bloodhound is extremely determined, and has an outstanding work ethic. They are gentle, affectionate, and great with kids. Training requires a firm hand and plenty of patience. The Borzoi is a breed of dog that is surprisingly cat-like in its free thinking and independent nature. They keep themselves very clean, and aren’t as driven to please their masters as most dogs. This makes them a little bit harder to train, but they make up for this in their loyalty and affectionate nature with people they know well. Another dog who displays cat-like characteristics is the Chow Chow, most commonly kept as an indoor companion dog. They are extremely loyal to their family, and can be quite jealous of visitors to its master’s home. Chow Chows have a dominant nature and require a strong-willed owner and firm hand, or they will quickly take charge of the household! Again, this dog’s extreme stubbornness may be mistaken for a lack of intelligence. Bulldogs are well known for their extreme courage, dependability, and amazing guarding skills. Along with their menacing appearance, not many burglars would want to mess with a dog that is bred to guard, control, and bait bulls! Conversely, Bulldogs are also among the most gentle of breeds, who are very affectionate and gentle with children. Bulldogs are great family dogs that require a lot of human attention and affection to ensure their happiness. The Basenji is most known for its unique bark, which can often sound like a human being laughing or crying. Some even refer to the Basenji as a “barkless” dog. They are another dog that display cat-like characteristics, often grooming themselves and/or staring out the window for hours a day! But if you live in an apartment or condominium and think a Basenji would be perfect for you, think again. Basenjis are a very active dog that require frequent walks or, at the very least, a spacious backyard. They can be a bit temperamental (A lot of human contact from the puppy stage helps with this) and harder to train than most dogs. The Afghan Hound is known by many as the “king of dogs”, and are one of the most ancient breeds. They are sweet, affectionate, and sensitive, with a low dominance level. But at the same time, they are quite noble and courageous when they need to be. Their low “obedience level” is well known among dog breeders and trainers. But like a few of the other breeds on this list, the Afghan Hound has many cat-like personality traits. So this begs the question: are Afghan Hounds really the least intelligent dog, or the most independent thinking? And with their sweet nature, does it really matter? We don’t think so! 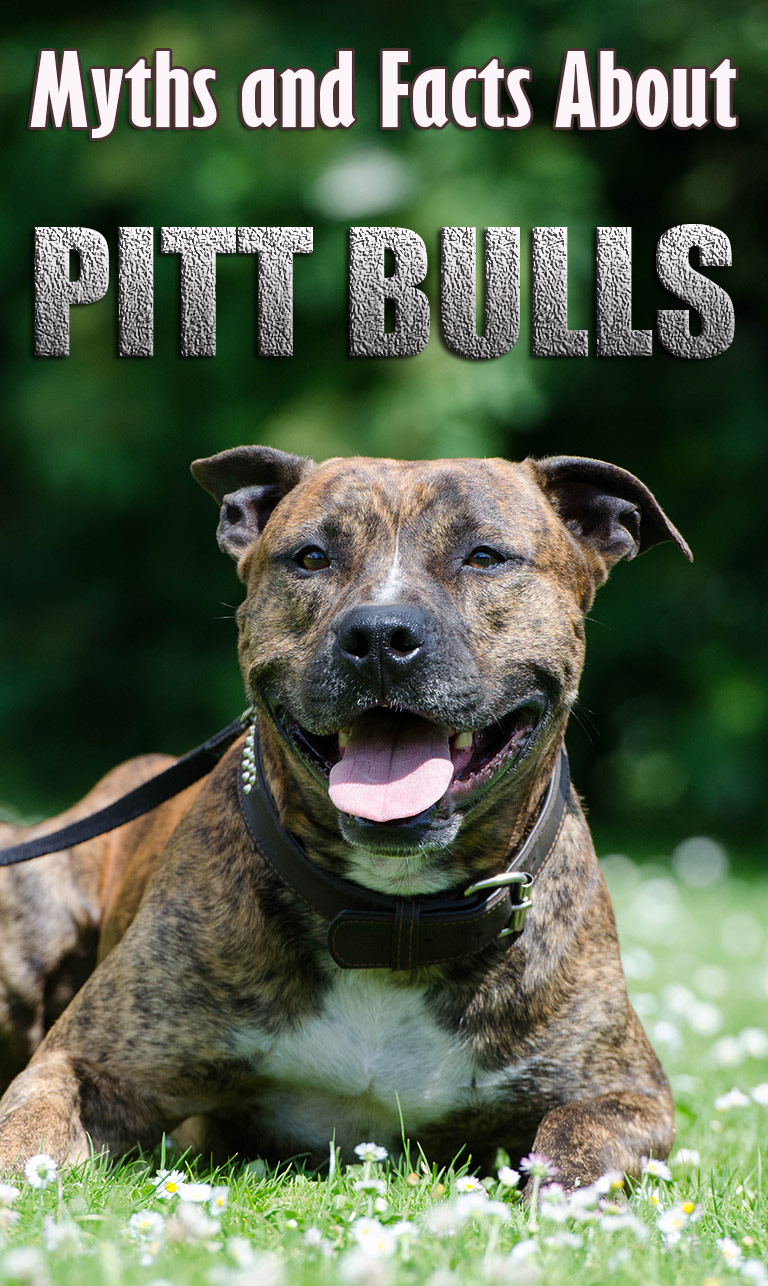 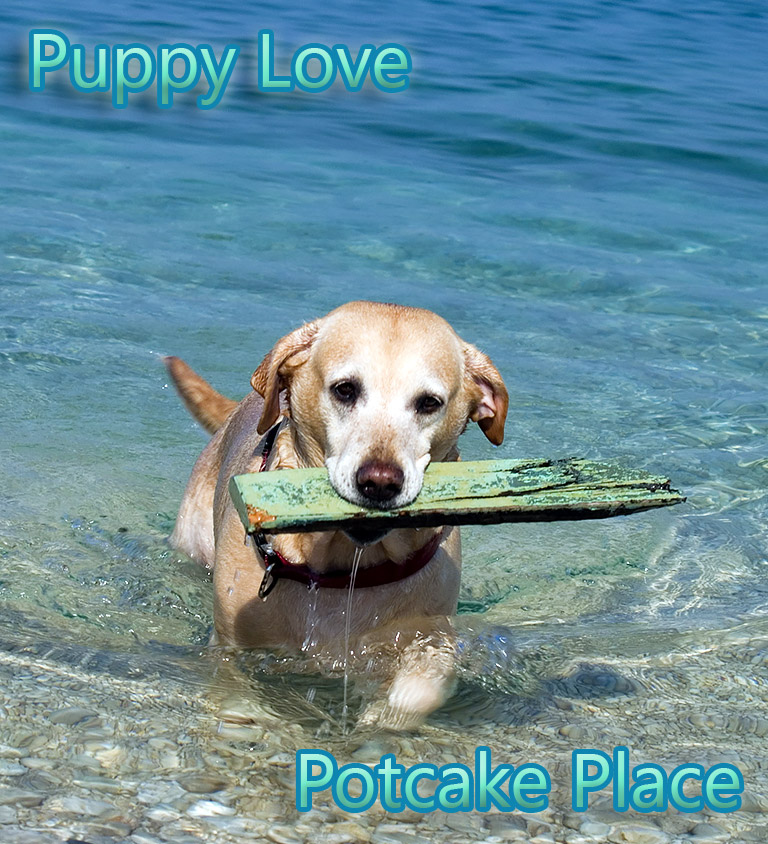