The Price We Pay for Sitting Too Much 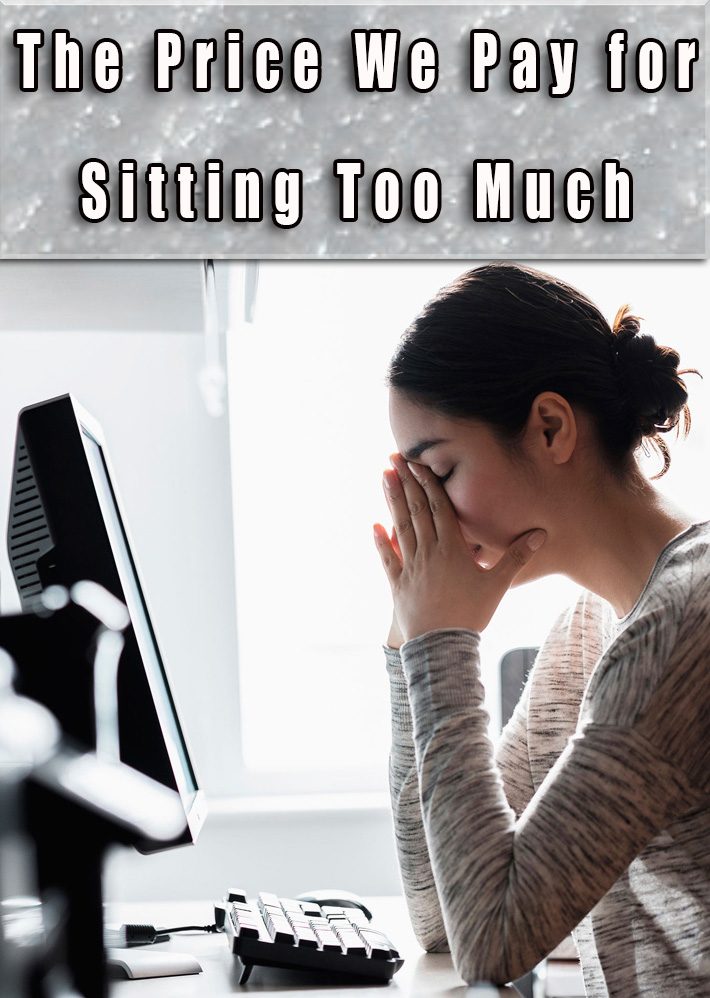 New formulas for how long we should spend sitting and standing in a workday.

New research is helping medical experts devise formulas for how long a typical office worker should spend sitting and standing.

Studies have found that sedentary behavior, including sitting for extended periods, increases the risk for developing dozens of chronic conditions, from cancer and diabetes to cardiovascular disease and nonalcoholic fatty liver disease. Some ergonomics experts warn that too much standing also can have negative effects on health, including a greater risk for varicose veins, back and foot problems, and carotid artery disease.

“The key is breaking up your activity throughout the day,” said Alan Hedge, a professor of ergonomics at Cornell University. “Sitting all day and standing all day are both bad for you,” he said.

For every half-hour working in an office, people should sit for 20 minutes, stand for eight minutes and then move around and stretch for two minutes, Dr. Hedge recommends, based on a review of studies that he has presented at corporate seminars and expects to publish. He says standing for more than 10 minutes tends to cause people to lean, which can lead to back problems and other musculoskeletal issues. The British Journal of Sports Medicine earlier this year published guidelines for sitting from an international panel of experts, including Dr. Hedge. The panel recommends a combined two to four hours of standing and light activity spread throughout the workday. And research from NASA has found that standing up for two minutes 16 times a day while at work is an effective strategy for maintaining bone and muscle density, Dr. Hedge says.

“The current scientific evidence shows that when people have occupations in which they are on their feet for more than two hours a day, there seems to be a reduction in the risk of developing key chronic diseases,” said John Buckley, a professor of applied exercise science at the University of Chester in England and lead author of the published guidelines. Among the guidelines’ eight authors, one of the other panel members disclosed a competing interest as owner of a website that sells sit-stand work products.

Other research aims to find ways to mitigate the adverse effects of too much sitting. A curious study, published last week in the American Journal of Preventive Medicine, looked at fidgeting. The researchers examined data from the UK Women’s Cohort Study, which has followed a large group of women for about 20 years. Nearly 13,000 of the women were asked to rate on a scale of 1 to 10 how much they fidget. Among women who were rated as the most sedentary, those who fidgeted a lot had the same risk of dying as those who weren’t especially sedentary. But women who didn’t fidget had an increased risk for mortality.

Janet Cade, professor of nutritional epidemiology at the University of Leeds, in England, and senior author of the paper, said the study found an association between the two factors and didn’t prove causality.

“In order to get benefits from nonsedentary behavior maybe you don’t have to go out and run a marathon,” Dr. Cade said. “Maybe you can do small amounts of movement and that would give you some benefit.”

Various studies have shown that even regular exercise won’t compensate for the negative effects from sitting too much during the day. Sitting causes physiological changes in the body, and may trigger some genetic factors that are linked to inflammation and chronic conditions such as diabetes and cardiovascular disease, said Dr. Buckley, of the University of Chester. In contrast, standing activates muscles so excess amounts of blood glucose don’t hang around in the bloodstream and are instead absorbed in the muscles, he said.

Standing burns one-half to one calorie more a minute than sitting. In four hours, that represents as many as 240 additional calories burned. Sitting more than an hour lowers the levels of the enzyme lipoprotein lipase, which causes calories to be sent to fat stores rather than to muscle, Dr. Hedge said. The effects of prolonged sitting on blood flow were examined in a recent small study involving 11 young men published in the journal Experimental Physiology. After six hours of sitting, the vasculature function in one of the leg’s main arteries was reduced by more than 50%, but was restored after 10 minutes of walking, said Jaume Padilla, an assistant professor in the department of nutrition and exercise physiology at the University of Missouri in Columbia and senior author of the study.

Scientists also are studying how to induce people to sit less. An article published online in the journal Health Psychology Review last week reviewed various studies looking at 38 possible interventions to get people out of their chairs. Among those that worked: educating people about the benefits of less sitting time; restructuring work environments, such as adding standing or adjustable desks; setting goals for the amount of time spent sitting; recording sitting times; and creating cues or alerts for people when they need to stand, said Benjamin Gardner, senior lecturer at the Institute of Psychiatry, Psychology & Neuroscience at King’s College in London and first author of the article.

Michael Jensen, a professor of medicine at the Mayo Clinic in Rochester, Minn., who specializes in obesity and diabetes, uses various ways to reduce daily sitting time that he also recommends to his patients. When he has meetings with just one or two people he finds a place where they can walk together instead of sitting. And he tells his patients who are parents to use their children’s athletic events as a time to be on their feet. “There’s no reason you have to sit and watch those games,” Dr. Jensen said.

Tiffany Mura, who has been using a standing desk since 2012, says it increases her concentration. The 45-year-old, who works at a biotech company near Boston, says she also makes a point of standing at most meetings despite the fact that it was awkward at first. “I’m an avid runner and agree that standing is necessary even for fit people like myself,” she said.

Marc Ebuña builds standing time into the 25-minute train ride to his work at a public-relations firm in Boston. “People fight for a seat, I’m happy to stand out of the way and let them fight,” said the 28-year-old. 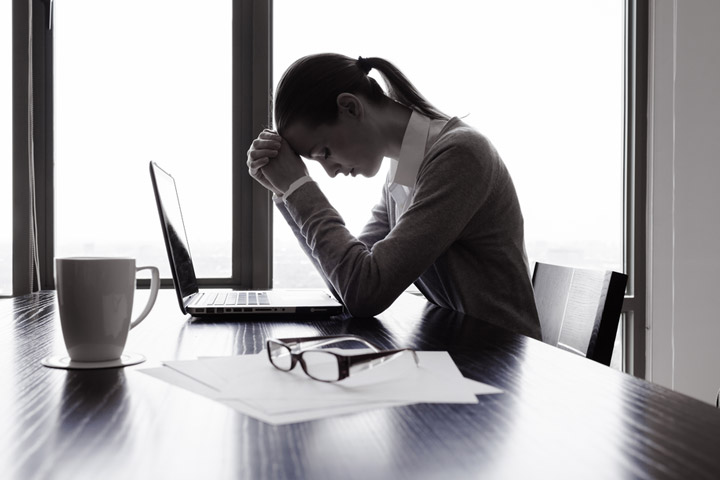 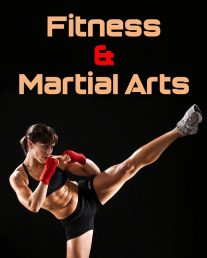 Men’s Hair – How to Change Your Hairstyle 5 years ago 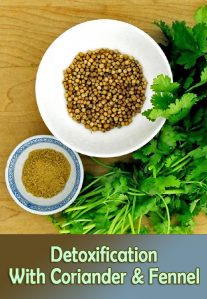