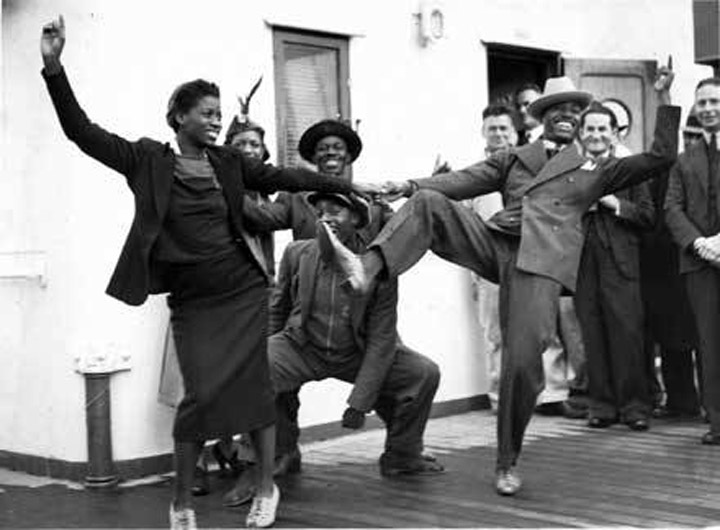 The Lindy hop is an American dance that evolved in Harlem, New York City, in the 1920s and 1930s and originally evolved with the jazz music of that time.

Lindy Hop was very popular during the Swing era of the late 1930s and early 1940s. Lindy was a fusion of many dances that preceded it or were popular during its development but is mainly based on jazz, tap, breakaway and Charleston. It is frequently described as a jazz dance and is a member of the swing dance family. In its development, the Lindy hop combined elements of both partnered and solo dancing by using the movements and improvisation of black dances along with the formal eight-count structure of European partner dances. This is most clearly illustrated in the Lindy’s basic step, the swingout. In this step’s open position, each dancer is generally connected hand-to-hand; in its closed position, men and women are connected as though in an embrace.

There was renewed interest in the dance in the 1980s from American, Swedish, and British dancers and the Lindy hop is now represented by dancers and loosely affiliated grass-roots organizations in North America, South America, Europe, Asia, and Oceania.

Lindy hop is sometimes referred to as a street dance, referring to its improvisational and social nature.

The Forerunners of Lindy Hop

Looking back on where the Lindy Hop came from is an amazing study of American history and of the global cultural shift facilitated by the American GI’s that traveled in World War II.

The influences of the Charleston and Tap dance are evident still in the Lindy we do today and the dance is also sited to have come from an early version of the Foxtrot. Remnants of older dancers such as the Cakewalk, Texas Tommy, Black bottom and popular “animal” dances such as the Turkey Trot and the Buzzard Lope are also expressed. What is interesting is that these came from African social dance culture, and some, like the Cakewalk was created when blacks imitated and mocked the formal dance structure of the whites, which they would then use in their entertainment routines. Ironically, the white spectators would then copy the entertainers, and a social dance that bridged the divide emerged.

Luckily, the two cultures found a common ground, called the Savoy Ballroom in New York. It was here that Lindy was fine tuned and grounded, and where the “Savoy style” that was to influence the world grew up.

The Granddaddy of Swing

“Lindy Hop” refers to this particular dance done and Swing was the music they would dance too. The term “Swing” is now commonly used to include many styles of dance: Lindy Hop, Jitterbug, Balboa, Shag, East and West coast swing, Boogie Woogie, and has also inspired Jive, Rock and Roll, Ceroc, Le-Roc with regional differences in each dance family.

Many may say that Lindy Hop was the granddaddy of them all, but that should not imply that no one was dancing any form of Swing before Lindy swept the country. People were already creating dances to their local bands. The variations in the music and the conditions they were dancing in impacted on the dance that was created in that region.

The performances that came out of the Savoy Ballroom however, must have rocked their world when they saw them on stage or at the flicks! They only had one chance to see a move before reinventing it for themselves, so the moves would evolve and become something new, and the dances would blend to accommodate the new fashion.

Cause I’m the Greatest! – Story about Muhammad Ali 6 years ago 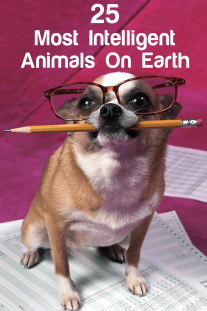 25 Most Intelligent Animals On Earth 3 years ago