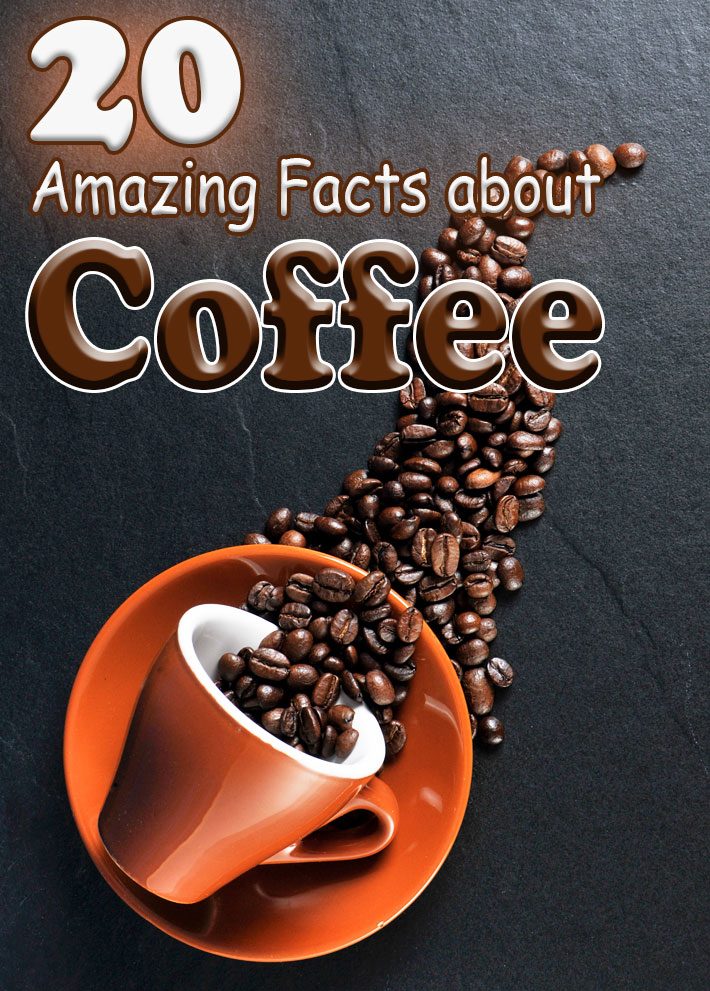 It’s hard to believe that such an insignificant, small, brown bean has had such an impact the world. Coffee is the world’s second most traded commodity and, with eighty three percent of adults in America drinking it, it’s probably one of the most popular beverages ever, in the history of mankind! So, when you drink your morning pick-me-up cup of coffee, tomorrow morning, think about some of these…

1. Most of the world’s coffee comes from one country

Brazil is by far the largest producer of coffee in the world. Brazil produces nearly a third of all the coffee drunk in the world, flowed by Colombia and Vietnam.

Next interesting fact is that coffee beans are not beans at all; they are the pits of a fruit. Coffee comes from cherries and they are only called beans, because they look a bit like other beans.

3. There is only one state in the US that grows coffee

It’s is grown in equatorial climates and the only state in the USA that coffee can be grown in is Hawaii, where they have the perfect climate for growing Java beans.

4. New Yorkers drink seven times as much coffee, as people do in the rest of the world

It’s called the city that never sleeps for a reason! On average, people who live in New York, drink seven times as much coffee, as people do in the rest of the world. It might just be because there are so many coffee shops in New York!

5. Coffee is the second most popular drink on earth

Another interesting fact is that coffee is the second most popular drink on earth. The only thing that beats it, in the beverage popularity contest, is water itself. Pretty much every nation in the world wakes up with a cup of coffee.

6. Why is it called an Americano?

Have you ever wondered why an ‘Americano’ is called an ‘Americano’? The watered down espresso was invented for American GIs in World War Two. They found the European espresso too strong, so they asked for the hot water to be added.

7. It was eaten, before it was drunk

The first people that are known to have consumed it came from Africa. They didn’t make a drink from the beans, they ground the beans with fat, to make a caffeine rich energy food.

8. Lack of Coffee was grounds for divorce in Turkey

In Turkey, where they drink a lot of coffee, it used to be the case, that if a husband was not able to provide his wife with it, then it was grounds for divorce.

In a study conducted in 2009, it was found that people who drink three to five cups of coffee a day are less likely to develop dementia or Alzheimer’s disease when they get older.

When coffee first came to Europe, it was known as Arabian Wine. The coffee, originates from the Arabic for ‘Wine of the Bean’ and, after a number of re-translations through several languages, it became known as “kahveh” in Turkey, “koffie” in the Netherlands and “caffe” in Italy.

11. Instant coffee has artificial aroma added to it.

That burst of coffee aroma that you get, when you first open a jar of instant coffee, is artificial. Manufacturers inject the jar with a aroma, before it is sealed.

12. Nature made coffee for the bees

Scientists believe that caffeine evolved in coffee, because it affects the brains of bees. It is believed to enhance the bees memory, making it easier for them to remember where a coffee plant is.

13. It was originally discovered by dancing goats

The legend has it that coffee was first discovered by Ethiopian goat herders. They decided to try it for themselves, after they had found their goats dancing around, having eaten some coffee beans.

Next one of interesting facts about coffee is that it could actually kill you, but it would take about 100 cups of coffee to do it. It can though, if you are not used to it, have some pretty unpleasant side effects, especially if you drink too much of it.

A cup of coffee before a workout will make you push yourself harder and for longer, which will make your workout far more effective.

Drinking coffee has been found to reduce the risk of developing alcohol related disease of the liver. Researchers found that for each cup of coffee drunk, the risk is reduced by about 25%.

14. A cup of espresso contains less caffeine, than a cup of regular coffee

Another one of interesting facts is that, contrary to popular belief, due to the smaller serving size, an espresso actually contains less caffeine, than a full size cup of coffee.

15. Coffee is causing a crime wave in Kenya

In Kenya, where a kilo of dried beans can be worth a week’s wage, armed gangs have been raiding coffee fields to steal the crop. The problem is so great in the country that a special police task force had been set up to combat the criminal coffee gangs.

16. Is it safe to drink coffee when pregnant?

Whether or not you should drink coffee while you are pregnant is still a matter of debate. Although there is some evidence that women who drink less coffee have a healthier pregnancy, the link has not been proven. The best advice would be to limit drinking to no more than one cup a day during pregnancy, and even better recommendation would be to ask the advice of your doctor.

Scientists in England built a car that ran on coffee beans and some are now predicting that coffee could, one day, replace fossil fuels, as a source of energy for the world.

18. Free coffee is available in some coffee shops

In some shops you can buy a ‘Caffè sospeso’, which means a suspended or pended coffee. The term originates from an Italian tradition which means that you can buy an extra cup of coffee that the coffee shop will then give, for free, to anyone who comes in the shop who is down on their luck and can’t afford to pay for it.

Well, it wasn’t invented by ‘The’ George Washington but the guy who invented the first mass produced instant coffee, in 1901, was called George Washington. Apparently, it tasted awful, but it was much appreciated when it was sent to the troops during the First World War.

20. There are two types of coffee beans

There are two types of beans, Robusta and Arabica. The most popular type, which accounts for 70% of all the coffee drunk, is the Arabica bean. Robusta beans, which grow mainly in Africa, have twice the caffeine content as Arabica beans. 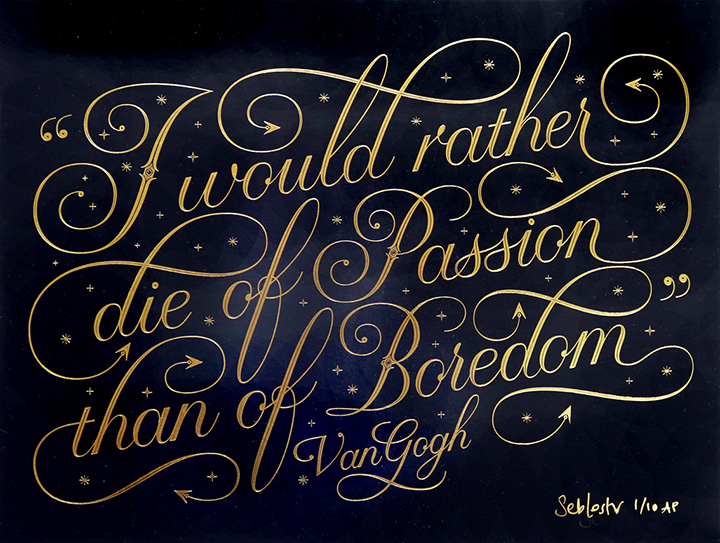