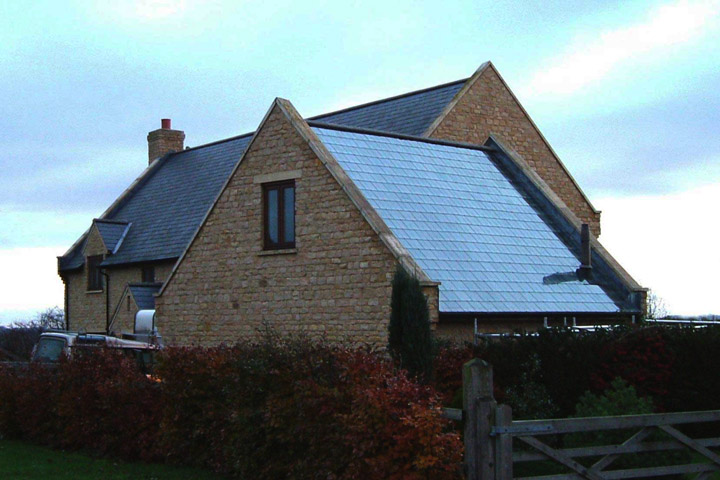 Solar Roof Tiles – What are they?

As people have become more and more energy conscious, companies and individuals have looked for ways to produce and use energy in a more conservative way. With this movement of green/clean energy, solar energy has been high on the list of alternative energy options. What are Solar Roof Shingles?

Solar roof shingles or A.K.A photovoltaic shingles are shingles that use solar technology to create electricity from the sun as well as protect the roof like a tradition asphalt shingle. How Do They Work?

Solar shingles or a.k.a solar tiles work like traditional solar panels. They use the sun as a power source to create electricity. Each of the solar shingles is comprised of photovoltaic cells. This type of technology has been around for a while and was at first used on satellites in space. The name photovoltaic truly tells what they do. The first part of the word “Photo” means light and the second part of the word “voltaic” means electricity. Thus they take the light and turn it into electricity.


Each of the cells on solar shingles or even a solar panel contains a type of material that is called semiconductors. One of the most used types of semiconductors for photovoltaic cells is silicon. What occurs first with solar shingles is the light hitting them. When this happens a part of the light is captured within the silicon semiconductor. In simple terms what happens is the semiconductor now contains energy and with this energy electrons get loosed and begin to move more freely. Next, these free flowing electrons are acted upon by the photovoltaic cell’s (PV Cells) electric field or fields and are forced to flow in one common direction. This creates a current that can be used for electrical power. This is the basic version of how solar shingles work.

Solar shingles have come a long way. In fact, solar shingles or solar tiles used to be unsatisfactory based on their inability to have a high electricity conversion rate. Because of this, traditional solar panels have generally been the best option for turning a roof into a energy creator.

After the year 2008 the thin-film solar cells had a huge breakthrough when the United State’s Department of Energy achieved a 19 – 19.9% electrical conversion. The previous percentages were just above 10%. This breakthrough came by using a copper indium gallium diselenide or a.k.a CIGS solar cell. Now with this new advancement available solar shingles are much more viable and effective. Benefits of a Solar Shingle Roof

Here is a basic list of the benefits of having a solar shingle roof: 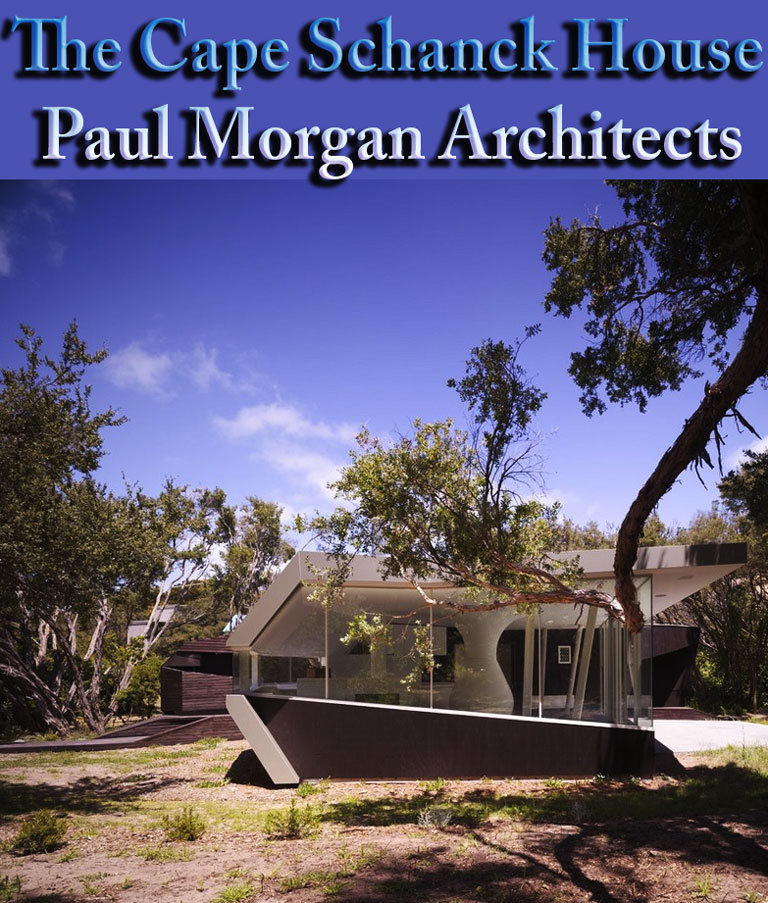 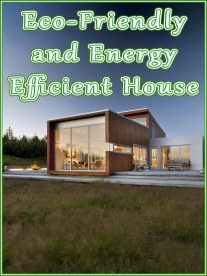