Why people in danger feel as if time slowed down for them? 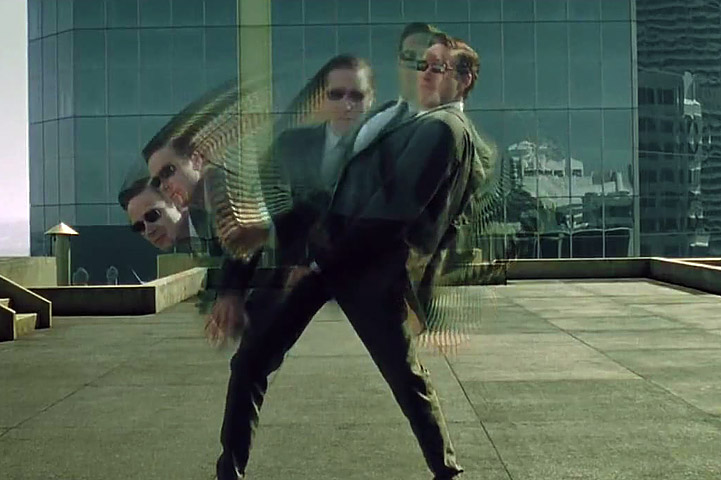 In The Matrix, the hero Neo could dodge bullets because time moved in slow motion for him during battles. Indeed, in the real world, people in danger often feel as if time slowed down for them.

Slow motion perception is a subjective perception of time in which things are perceived as passing by slower than the normal perception of time. To a bystander watching a life-threatening situation such as an accident, time is moving at a normal speed. However, to the individual in the accident, time seems to have slowed down. As a result, the individual in the accident may be able to think faster and act faster during these events.

However, even though individuals commonly report that time seems to have moved in slow motion during these events, it is unknown whether this is a function of increased time resolution during the event, or, instead, an illusion of remembering an emotionally salient event.

Research conducted by David Eagleman has suggested that time does not actually run in slow motion for a person during a life-threatening event, but, rather, it is only a retrospective assessment that brings that person to such a conclusion.

To bring this into the realm of scientific study, he measured time perception during free-fall by strapping palm-top computers to subjects’ wrists and having them perform psychophysical experiments as they fall. By measuring their speed of information intake, they concluded that participants do not obtain increased temporal resolution during the fall, but, instead, because their memories are more densely packed during a frightening situation, the event seems to have taken longer only in retrospect. According to Steve Taylor, senior lecturer in psychology at Leeds Metropolitan University and author of Making Time book, clock time may be about minutes and hours but real time is down to how we experience it and it differs from person to person.

For instance, during high-stress situations, such as an accident, the brain receives massive amounts of data to process which alters the brain’s perception of time. This is believed to be an evolutionary mechanism adapted by the brain to increase human survival rates. Therefore, during an accident a person can react quickly and make a decision in a short period of time. 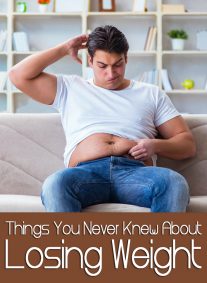 Things You Never Knew About Losing Weight 4 years ago

Save Your Children’s Teeth 6 years ago 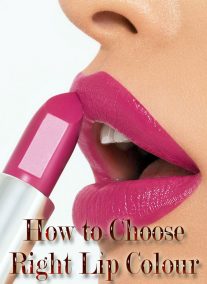 How to Choose Right Lip Colour 4 years ago
← Woman claims she’s been pregnant for 17 months!
Build a Rock Garden →