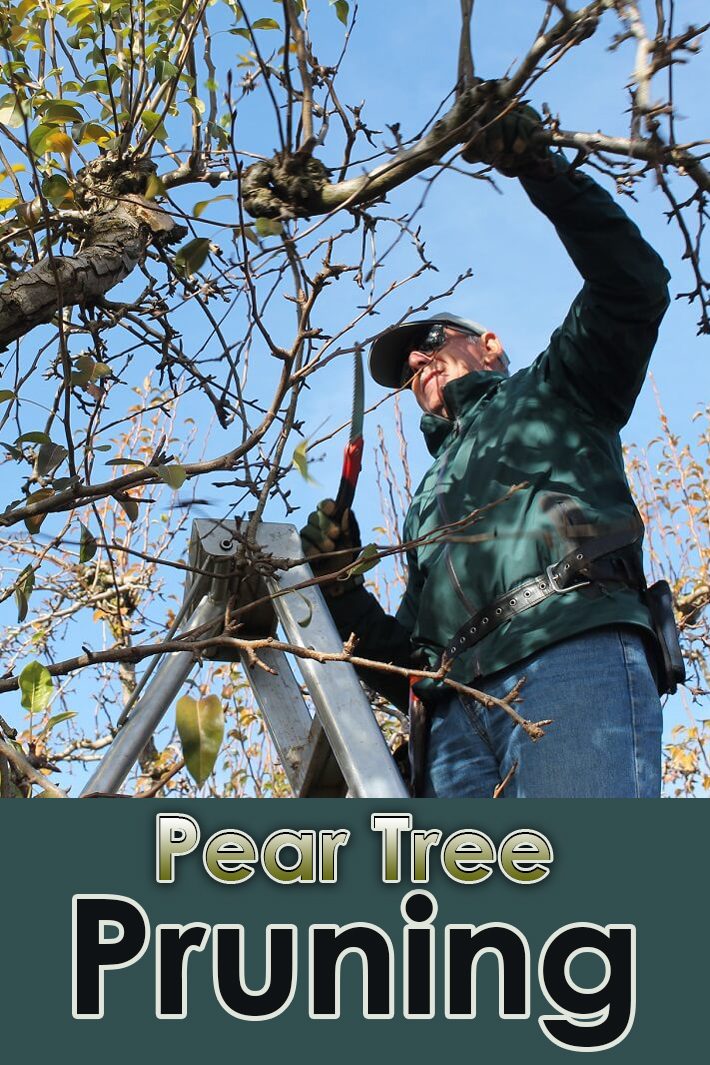 Pear trees are best pruned in winter when they are dormant. There are several varieties of pear trees and habits of growth differ widely. All pear trees produce fruit from spurs on wood two- and three-years old. Fruiting spurs should be preserved when pear trees are pruned.

For a backyard pear tree, you can choose to train the tree to a central leader, a modified leader, or an open center. This training begins soon after the tree is planted and will take about three or four years.

Young pear trees tend to have upright–not spreading–growth. Early on encourage spreading branches and outward growth in your pruning choices. During the dormant season, head or trim back main framework branches by one-third to a half of their length. It is not necessary to trim back sideshoots.

Pear trees have a general habit of sending up many vertical whip-like branches. This is especially true when the tree is young. Keep these whips cut back. Do not allow the top of the tree to grow too much upward; instead, direct the tree’s energy into the fruit bearing spurs developing on older wood. Pear trees can be thinned during the growing season when growth is overly lush and crowded. Cut back unbranched shoots to about 18 inches. Here are simple pruning cuts that you must perform from the tree’s first summer forward.

These cuts will help to thin out whip-like tall shoots which are almost ever present near the center of a pear tree. Strive to keep the tree’s limbs and framework evenly spaced. It is essential that sunlight and air flow easily to the center of the tree for it to be healthy and most productive.

In midsummer, thin fruit after some fruit has dropped. Thin to one fruit per spur.

Pear trees are susceptible to a bacterial disease called “Fire Blight.” This disease causes twig ends and leaves to take on a burnt or scorched look and to suddenly die. When blight is suspected it is important to remove twigs and limbs immediately. Cut back from the infection at least six to eight inches before the infection progresses down the branch. Bag up and dispose of or burn all diseased prunings. Disinfect pruning shears by dipping the blades into isopropyl alcohol after each cut. 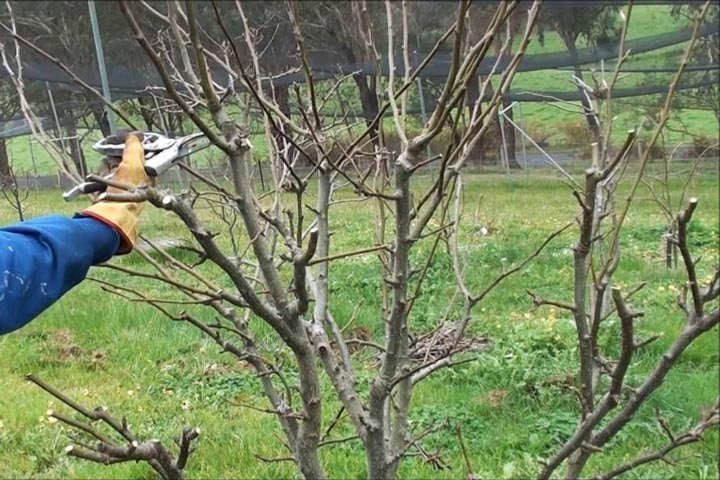 Ideas and Tips for Driveway Design 3 years ago

Laying the Foundation for a Rock Garden 3 years ago 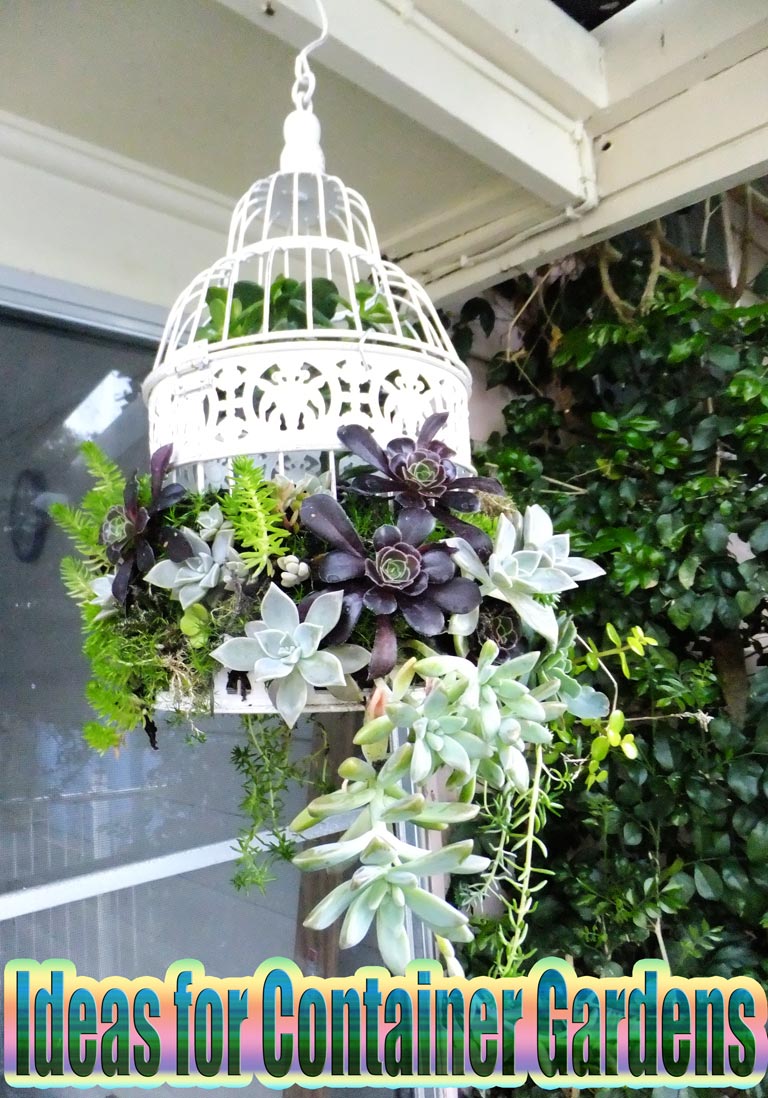