How to Melt Cheese the Right Way? 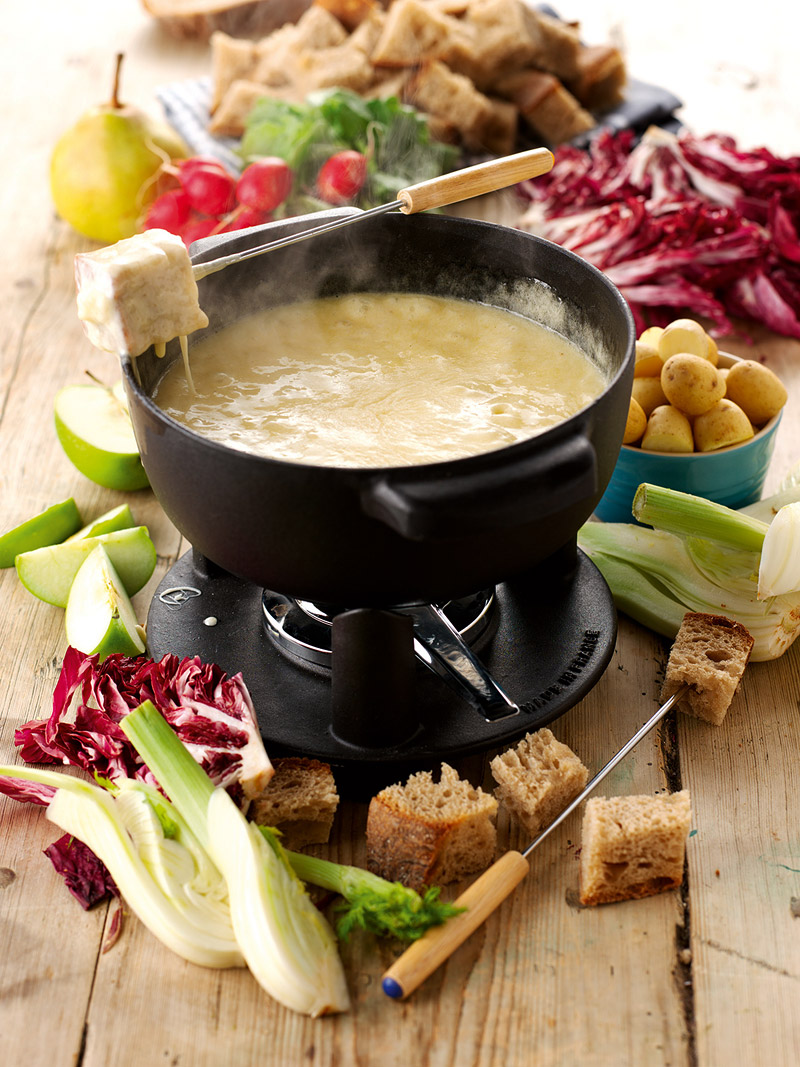 On a recent excavation in Jutland, a team of archaeologists uncovered an ancient trash pit dating back to the Bronze Age. An excavated clay pot from the pile contained a few burnt deposits that raised some eyebrows on the dig team. Mads Christian Christensen of the Danish National Museum analyzed a charred sample from the pot with a team of chemists and found trace amounts of dairy lipids.

That lead Christensen to the “cautious conclusion that the pot may have included bovine fat,” he wrote in a an email. In other words, somebody had really, really burned the cheese 3,000 years ago. Here’s how to melt cheese and avoid making a mistake that’ll last thousands of years.

Pick the Right Kind of Cheese There’s a reason you’ll never see “Parmesan Fondue” on a menu. For one, it’d be way too salty. Second, while Parmesan melts into strands when it’s on top of pasta, it doesn’t melt into that kind of gooey mass that makes a swoon-worthy melted cheese sauce. Low-fat and low-moisture cheeses such as Parmesan or Romano burn the easiest. For even melting and a fondue party for the history books (in a good way), save the hard cheeses for grating over dishes and choose a cheese with more moisture and lower melting points. I’m talking about the classics you’d see on a gooey grilled cheese, like Cheddar, Swiss, or Gruyère.

Clay may have been the Bronze Age Danes’ only choice of pot at the time, but you have plenty of better options for melting cheese. And even though clay does get more non-stick with repeated use, there’s plenty of modern conveniences you can choose for easier use. Pick a nonstick pan or skillet (Our Test Kitchen recommends ceramic or porcelain-enameled, not teflon) that’ll keep stray, sticky strands of cheese from sticking to side and becoming prone to burning (or make clean up feel like it’s taking a millennium).

Turn the Burner Down As those poor cheese-melting Bronze-agers huddled around their clay pot of cheese (likely over a fire), they didn’t have the modern luxury of dialing back the heat. According to Harold McGee’s On Food and Cooking, too-high temperatures (in cheddar or Swiss’s case, 150°F) cause cheese to melt too quickly, creating a situation where the cheese’s protein bonds break easily and the cheese’s moisture evaporates too rapidly. This results in melted cheese that gets stiff, charred, and caked onto the pot as it cools (much like the charred nugget Christensen analyzed). Here’s how to melt cheese the slow and steady way: use low heat—introduce a double-boiler, even—to avoid overcooking. If you want to speed up the melting a little more, try grating the cheese instead of cranking the temperature—the thin and uniform shape will melt faster and more evenly.

Wine is more than just a flavoring agent—it’s also good for keeping cheese from getting stringy or seizing up as it melts. In On Food and Cooking, McGee points out that the water in wine keeps the cheese’s proteins moist and diluted (which prevents the cheese from clumping), while the tartaric acid in the wine helps with the separation of the cheese proteins. Beer provides a similar effect (heyyyy beer cheese!). 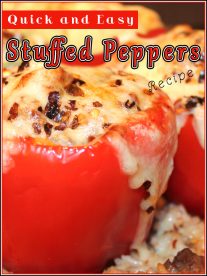