The Health Consequences of Loneliness 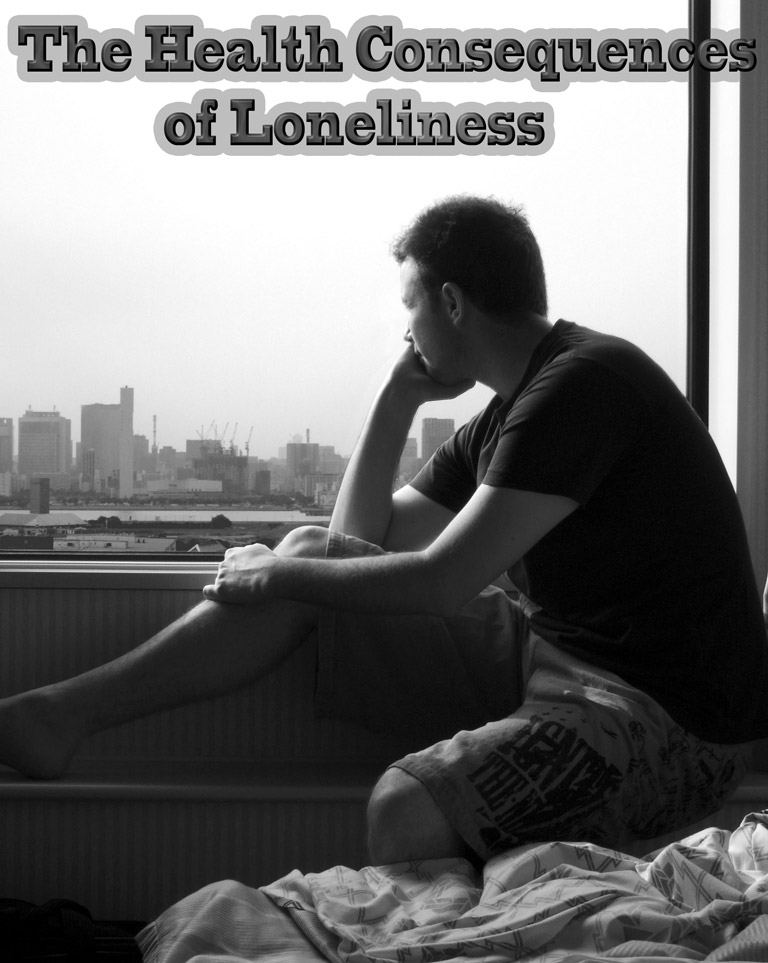 The Health Consequences of Loneliness

Elderly people are particularly likely to be lonely. Here’s how to tell if social isolation is causing health problems.

You don’t bother changing out of your pajamas

If you aren’t planning to leave the house during the day, you might be tempted to skip your shower or stay in your pajamas. “Because they’re not seeing anyone, they’re not getting dressed up to go out,” says Melinda Lantz, MD, chief of geriatric psychiatry at Mount Sinai Beth Israel. “They no longer have that motivation to do what we would do if leaving our homes every morning.” Even if you don’t have any appointments, she recommends acting as if you were going out. Get out of bed, get dressed, and stick with your usual routine. You never get a good night’s sleep

Lonely people tend to doze off during the day—sometimes without realizing it—so their sleep cycles are off once bedtime rolls around. Plus, people who aren’t satisfied with life or experience boredom don’t hit the deep stages of sleep they need to feel fully rejuvenated, says Dr. Lentz. “In the morning, they don’t feel as refreshed, so the loneliness and worry feeds into the next night,” she says.

You feel down in the dumps

People with depression might be inclined to isolate themselves, but loneliness itself can also lead to low mood and sadness. Social support acts as a reminder that other people care about you. But when you’re isolated, you might lose self-esteem, thinking no one values you anymore. “A lack of contact with other people makes people go into a spiral of feeling hopeless and less important and less engaged and less functional,” says Dr. Lentz. You can’t kick your anxiety

Stress hormones like cortisol start raging when you’re lonely, which could turn into daily anxiety if you’re alone often. Lonely people often complain more about anxiousness than depression, says Dr. Lentz. “They feel isolated and feel anxious and afraid that something will happen and they’ll be alone and no one will know,” she says.

It’s harder to control your diabetes

High levels of stress hormones make it harder to control blood sugar, which could explain why loneliness is linked with high blood sugar. Complications with diabetes might make it harder to get out and move, but you should still make a point of seeking social interactions. “People who are lonely and isolated can’t move around as much, and their diabetes are not as much in control,” says Dr. Lentz. Blood pressure fluctuations are common in people who spend a lot of time at home alone, says Dr. Lentz. “Blood pressure can be lower when you’re inactive, but stress can cause the heart rate to increase and cause blood pressure to be less stable,” she says. With chronically high blood pressure, you could also be at higher risk of heart disease and heart attack.

Your memory is escaping you

Without much social interaction, you could experience cognitive decline earlier—and the decline will be faster, says Dr. Lentz. Getting social stimulation can guard against that risk of dementia. “The more you’re talking, the more your mind is working,” she says.

Once you start spending a lot of time alone, it can be hard to break out of the routine and force yourself out. Despite the health problems associated with loneliness, socially isolated people are less likely to keep their medical appointments, says Dr. Lentz. “The more time you spend isolated in your home, it becomes very self-fulfilling,” she says. “It feeds on itself. It leads to another day inside and can become a negative routine.” The weather is keeping you inside

Wintertime means harsh weather. Not only might you experience signs of seasonal affective disorder, but leaving the house could also get harder if you need assistance taking stairs or walking. “We want people to get out and get air and sunlight, but some days are too cold. It’s unsafe to leave the apartment,” says Dr. Lantz. Plus, with the sun going down earlier, you might have a smaller window of time when you feel safe being out of the house, she says. 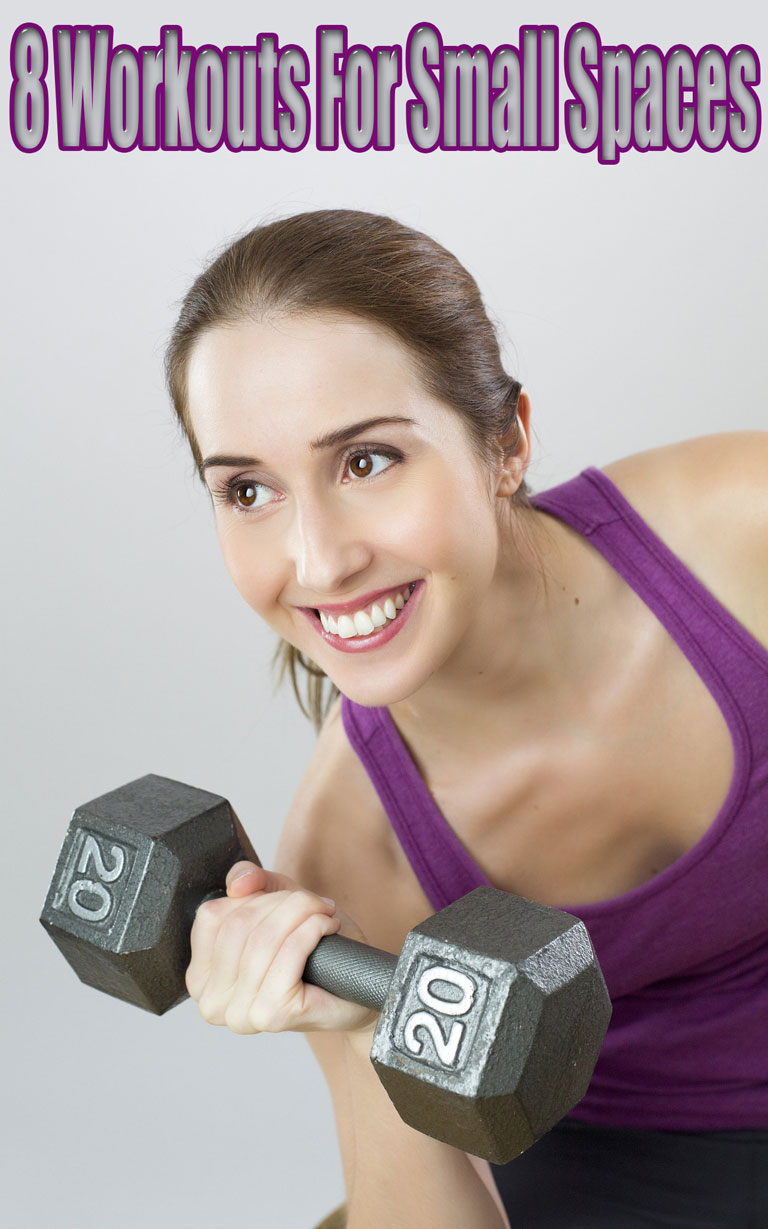 8 Workouts For Small Spaces 3 years ago