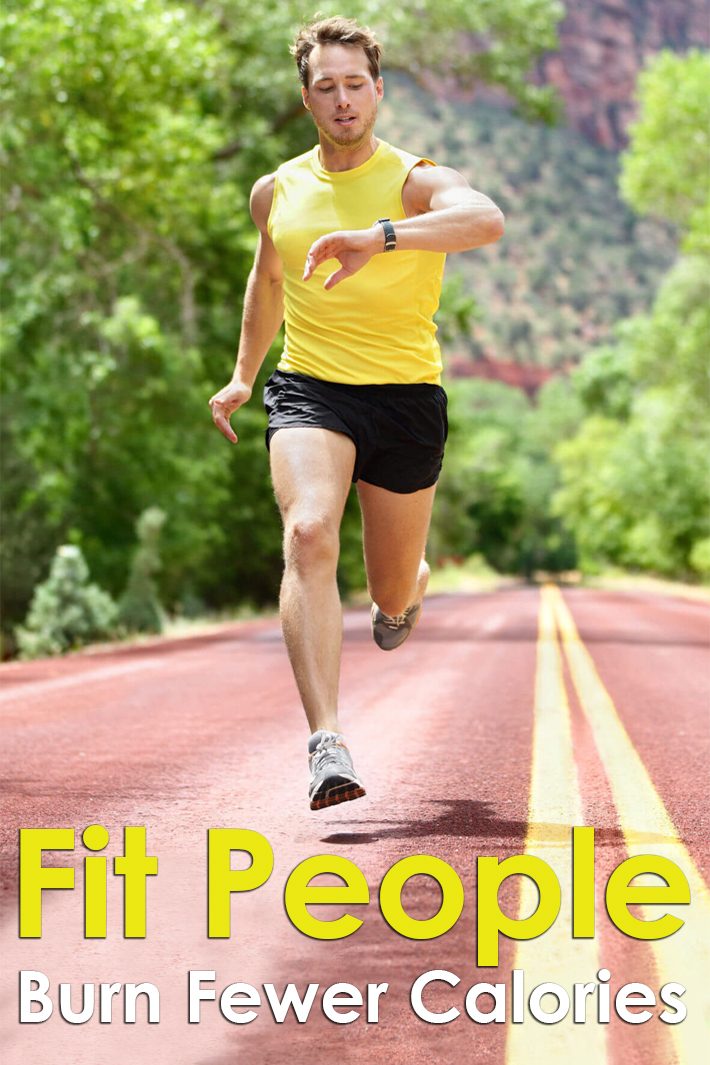 You might think that if you bike to work, take a walk at lunch, and lift weights in the evening, you’ll burn a lot more calories in a day than the guy who rarely hits the gym. Not necessarily. A new study proves that our bodies adapt to higher physical activity levels so that even if you exercise longer and harder than someone else, you’re not automatically shredding more calories than them. And unless you improve your diet, you’re no more likely to lose weight, either.

“Most people assume there is a very simple, direct relationship between physical activity and calories burned per day,” says study author Herman Pontzer, an anthropology professor at City University of New York. “This is how Fitbit software is programmed and what we hear on shows like The Biggest Loser.”

But based on a growing body of research, Pontzer and others in his field began doubting that energy expenditure (the fancy term for calories burned) actually works like this. “If it were this linear 1-to-1 relationship, then why don’t we see a big difference in energy expenditure between very active populations and sedentary ones?” he asks. “How come people who start exercising stop losing weight after a few months?”

All signs point to the body getting used to exercise after a certain point, which means tacking extra miles onto your run may be moot. To put this theory to the test, Pontzer’s team rounded up 332 men and women of varying fitness levels — the largest-ever study of its kind. Over the course of one week, they logged how many calories the participants consumed each day and tracked their daily activity levels with wearable accelerometers. To calculate energy expenditure, the researchers used a complex method of measuring respiratory gas exchanges. What they discovered was telling. After adjusting for body size, the moderately active people did burn about 200 more calories per day than those who were sedentary. However, the highly active participants didn’t have a higher energy expenditure than the moderately active folks. This clearly shows that, in terms of calories burned, the benefits of exercise plateau.

“If you think running X more miles will make you burn X more calories so you’ll lose X pounds, too bad — it’s not going to work that way,” Pontzer says. “Your body will adapt to the additional exercise so that the extra calories you burn will just evaporate.”

If you are looking to shed pounds, Pontzer says you should focus on food, not more gym time. “Changing your diet will have a bigger effect on weight loss than increasing exercise,” he explains. “I’m not saying working out isn’t important — it’s crucial — but upping exercise alone won’t help you slim down.” 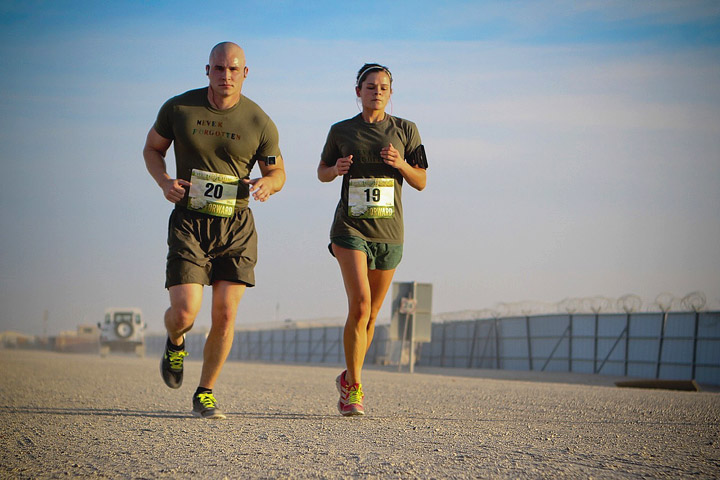 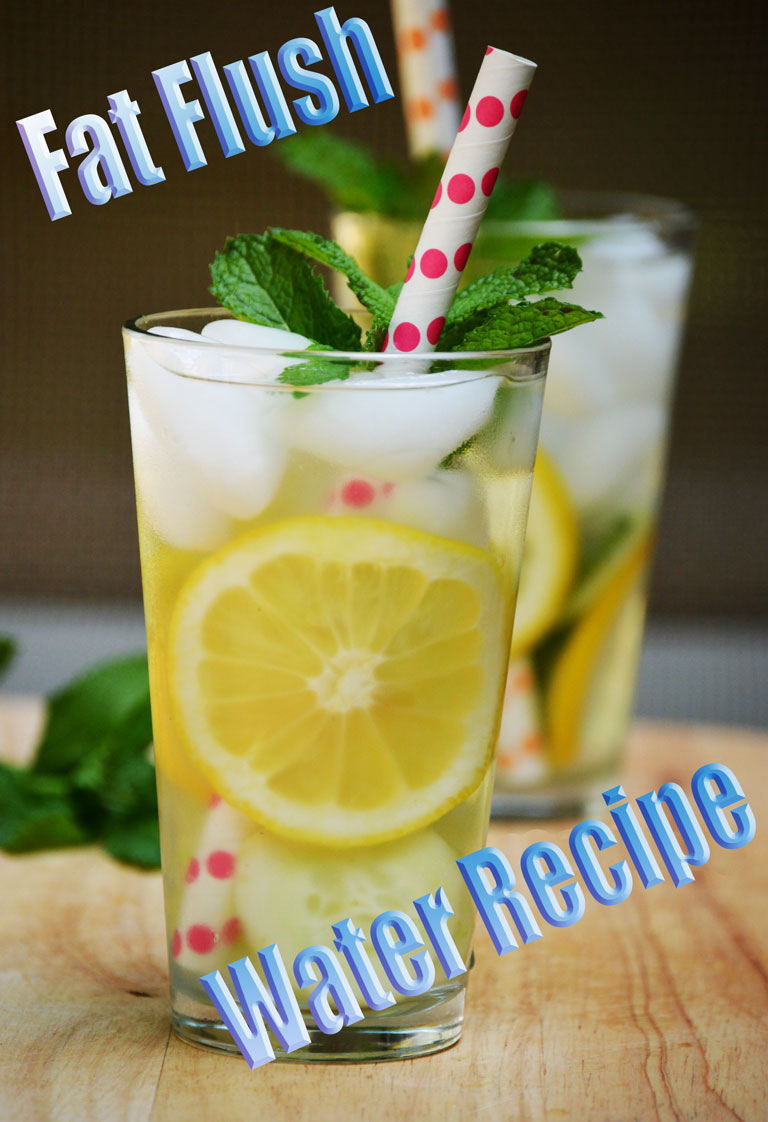 It’s Time to Try a Indoor Cycle Class 6 years ago
← Starting a Rock Garden
Yoga: Exercise For the Mind and Body →