Can Eating Burnt Food Give You Cancer? 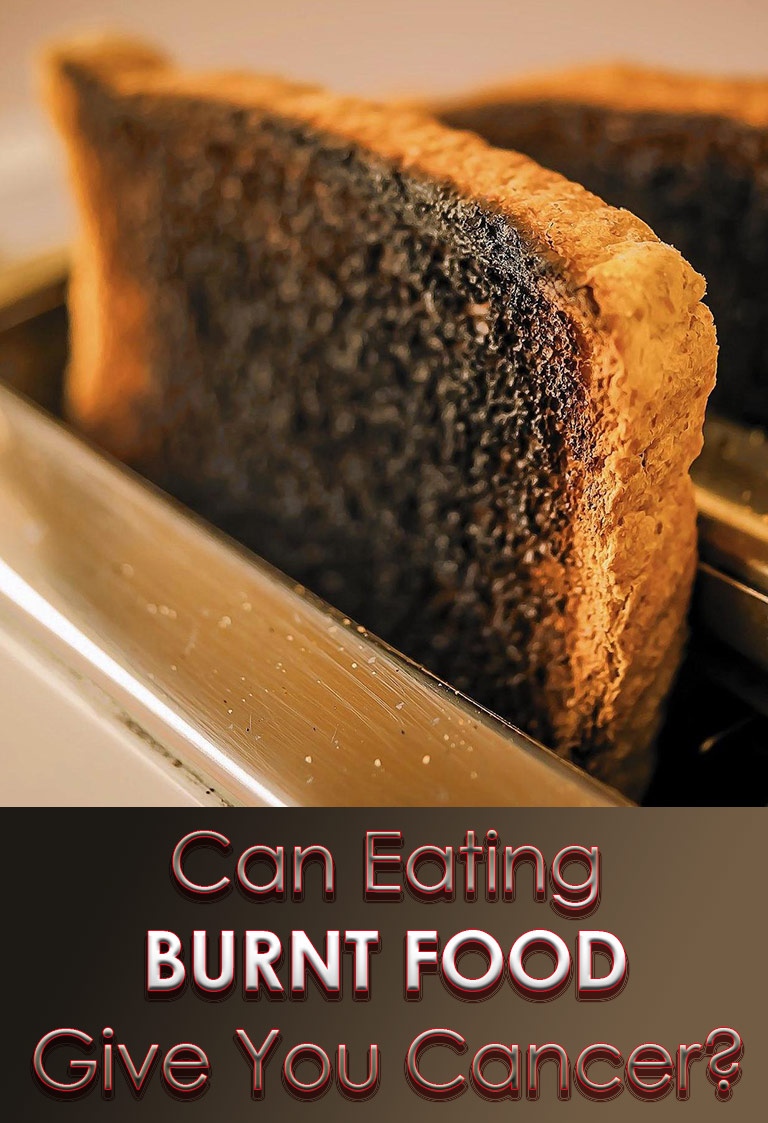 If you’re offered a plate of blackened barbecue food this summer, you might think twice about eating it. It’s commonly thought that burnt food could cause cancer. This is in part down to one particular molecule that forms when food is cooked at high temperatures, known as acrylamide. But while the chemical is a known potential toxin and carcinogen in its industrial form, the link between consuming it in food and developing cancer is much less clear.

The reason we even know about acrylamide’s potential dangers are down to a railway tunnel. Nearly 20 years ago, workers were building a tunnel through the Hallandsås ridge on the Bjäre peninsula in southern Sweden. Cows nearby started to show strange symptoms, staggering around and in some cases collapsing and dying. This prompted an investigation that showed that they had been drinking contaminated stream water and that the contamination was from a toxic molecule, acrylamide.


The construction workers had been using its polymer, polyacrylamide, as a crack sealant. This was, in itself, quite safe. But the polymer-forming reaction was incomplete, so some unreacted acrylamide was still present. The workers were tested to see if they also had unsafe levels of acrylamide in their blood, with a second “control” group of people who had no known exposure to industrial acrylamide used as a benchmark. However, it turned out that the control group also had surprisingly high amounts of acrylamide in their blood. At first it was thought that burgers might be the source. Then high levels of acrylamide were found in potato products such as fried potatoes, as well as in coffee. It then became clear that acrylamide formation was associated with carbohydrate-rich foods, rather than protein-rich ones, and with foods that had been heated above 120°C (250°F), that is food that has been fried, roasted or baked. This was a new discovery, but acrylamide must always have been formed in this style of cooking, ever since cooking was invented.

Acrylamide is formed in reactions between the natural amino-acid asparagine and some (naturally-occurring) carbohydrates. You don’t find acrylamide in uncooked or boiled food. Dairy, meat or fish products are much less likely to contain acrylamide. It doesn’t matter whether the food is “organic” or not, it’s the type of food that counts. Acrylamide is also formed when smoking tobacco.

A “golden rule” has been suggested: cook food until it goes yellow, not brown or black. This restricts acrylamide formation, though if you cook at too low a temperature you are less likely to kill off bacteria, so there is more risk of food poisoning. While scientists have identified the source of acrylamide, they haven’t established that it is definitely a carcinogen in humans when consumed at the levels typically found in cooked food. A 2015 review of available data concluded that “dietary acrylamide is not related to the risk of most common cancers”. Although, it added that a modest association for kidney cancer, and for endometrial and ovarian cancers in people who had never smoked, couldn’t be ruled out.

Going back to the barbecue and burnt food, there are other chemicals in meat that could be a concern. These generally fall into two classes: polycyclic aromatic hydrocarbons (PAHs – compounds with several hexagonal “benzene rings” fused together) such as naphthalene and benzopyrene; and heterocyclic amines (HCAs). The PAHs are formed from meat fat and juices dripping onto flames in cooking, and HCAs are generated, again in cooking, from reactions between molecules including amino-acids and sugars. Animal testing has shown exposure to high levels of chemicals such as these is linked with cancer, but these are levels of exposure much higher than humans would get from eating meat. Some studies do appear to have shown that meat that has been burned, fried or barbecued is associated with higher possibilities of certain cancers, but these links are hard to prove for certain.


If you are really concerned, you could reduce exposure risks by cooking in a microwave rather than over naked flames, and turning meat regularly. You could also eat less meat or replace the meat with vegetables when grilling. Of course, your food may not be as tasty, since grilling, baking or toasting produce a lot of molecules that enhance flavor. But if you have a healthy diet with lots of fruit, vegetables and whole grain food, none of which contain acrylamide, things are easier. It is all a question of proportion. 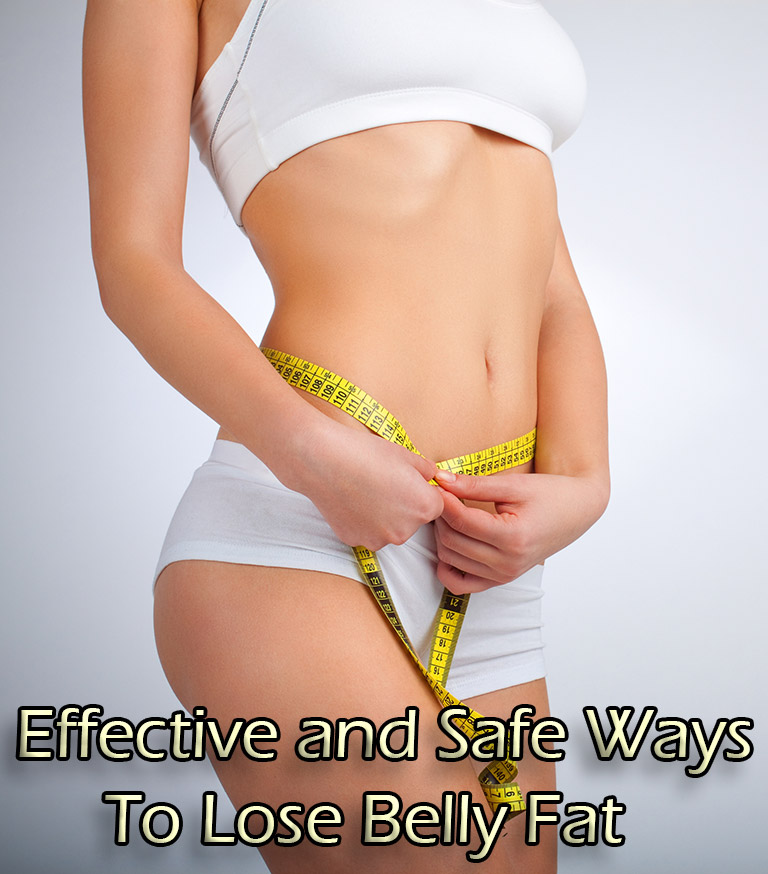 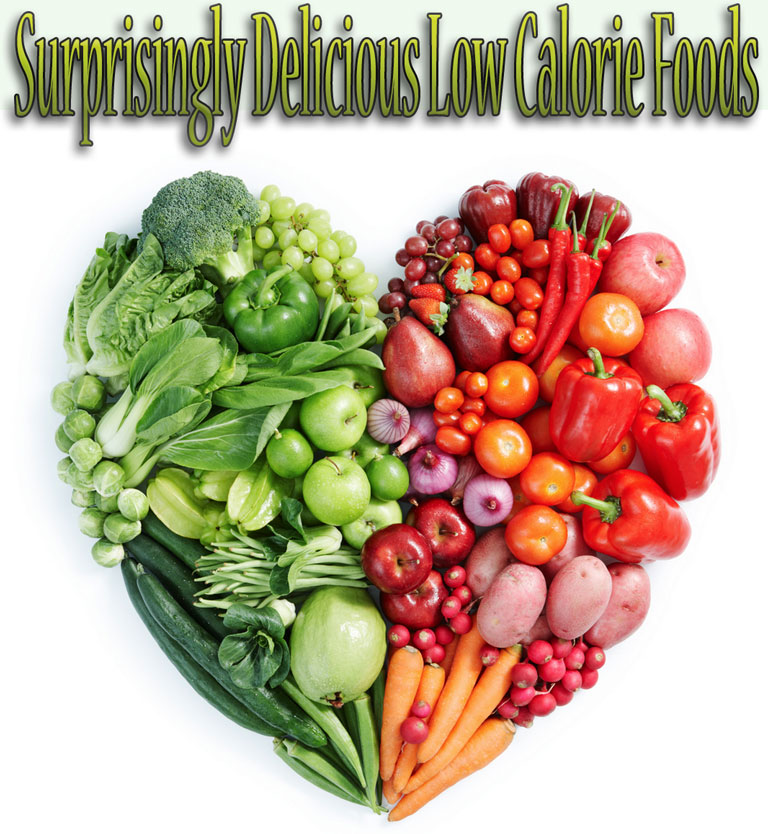