What Are the Dangers of Boiling Food in Plastic Bags? 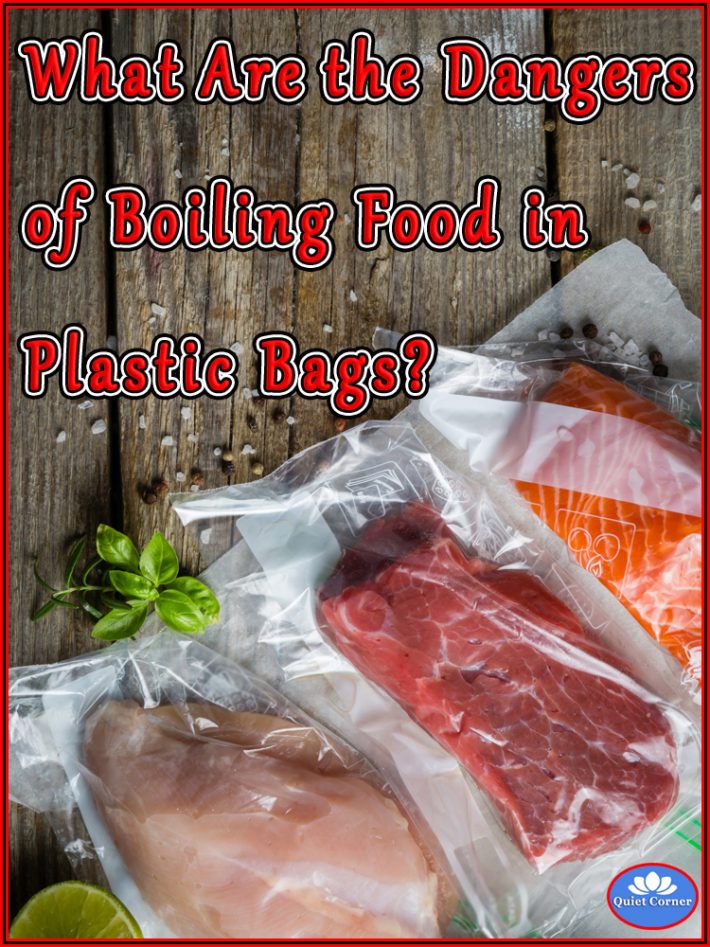 Cooking foods in plastic bags is a trend that has come and gone several times. In recent years people have begun to question the safety of this cooking method. When it comes to cooking, there’s very bad plastic and, uh, not-as-bad plastic. The bad plastic is polycarbonate, which releases the chemical Bisphenol A (BPA)

What Are the Dangers of Boiling Food in Plastic Bags?

The FDA regulates the safety of plastic containers so that they can be used for boiling or heating foods. This also includes the cooking method called sous vide, which cooks food in water in a sealed plastic bag but below boiling temperatures. However, plastic bags are not regulated the same way. Harvard Medical School recommends heating foods only in approved containers that are labeled as such, especially when heating in the microwave. Many dangers that can lead to illness or injury exist when food is boiled in plastic bags.

According to the North Dakota State University (NDSU) Agriculture Communication, some bags are made from plastic that is too thin to boil without melting. They recommend calling the manufacturers of the plastic bag and asking them what the softening point is. NDSU reports that Ziploc brand bags have a softening point of 195 degrees, which means they would melt at boiling point, 212 degrees. This will ruin both the food and the dishes the bags are in.

When plastic is boiled, the chemicals used to produce it can leach into the food being prepared due to a high temperature. Common chemicals in plastic include BPA and phthalates. Harvard Medical School says that high-fat foods are especially susceptible. NDSU adds that some plastic bags will leach toxic fumes from the ink, glue and recycled materials used in making them. Many professional kitchens use clear, rigid, plastic storage containers that are made from polycarbonate. While they are currently approved for food use, these plastics also may be a cause for concern because they contain bisphenol A (BPA), a chemical that can disrupt hormone activity and leach into foods and beverages. Cracks and crazing due to wear and tear increase the rate at which BPA leaches out of polycarbonates.

The Food Domain says that when water is boiled in a bag it can cause bubbles to form that could burst when the bag is moved. Even if the water is outside the bag, the bag itself can still burst open when temperatures get very high. If either of these two things happen, the cooks may get burns on their face or hands. Adding salt or other spices can produce the same effect because it disturbs the bubbles that have formed, causing them to erupt. NDSU also reports that the bag can ignite, producing a fire and subsequent burns to a person standing nearby. This is most common when a microwave oven is being used. 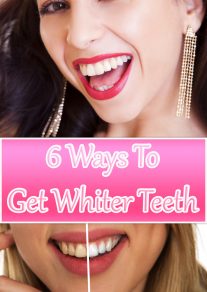 6 Ways To Get Whiter Teeth 4 years ago

Foods To Super Boost Your Energy Every Morning 6 years ago 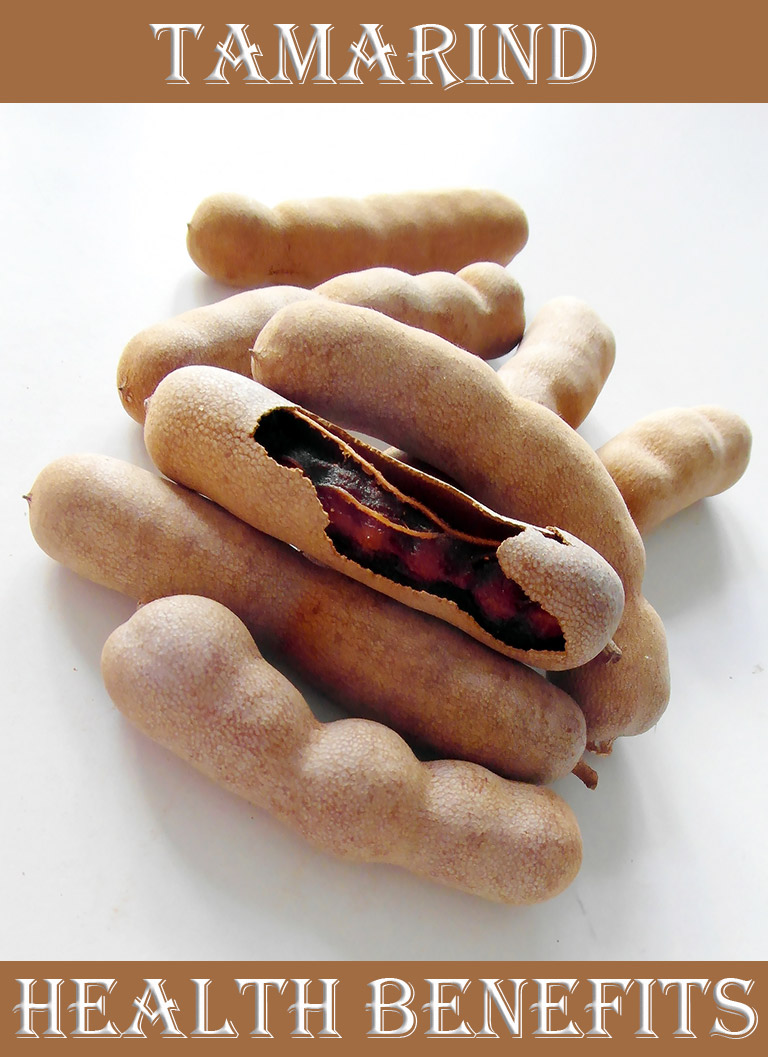