Can Your Pet Catch Your Cold? 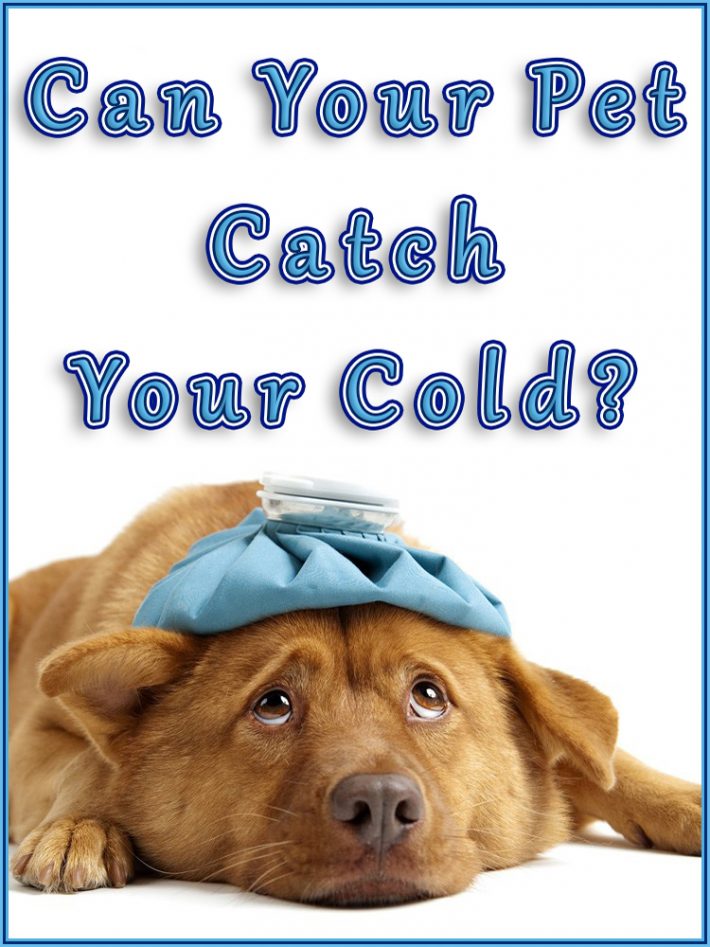 Can cats and dogs catch a cold from you?

Different animals get different diseases but sometimes they can spread from species to species. When a disease spreads from a pet to a human or vice versa it is called a zoonotic disease. The common cold is thankfully not one of these diseases.

What is the Common Cold?

People “catch”the cold on a regular basis but what exactly are we catching? The cold is really a virus – usually the rhinovirus, coronavirus, respiratory syncytial virus, or parainfluenza virus. These viruses are not contracted from being out in the cold or getting wet, despite the popular misconception, rather they are contracted from someone else that is sick. You will be more prone to getting the cold if you are tired, stressed, or have allergies.

Can A Pet Catch Your Cold?

According to the Ontario Veterinary College a cat may be able to catch your cold depending on what kind of virus it is (although it does not commonly occur) but a dog cannot. Exotic cats such as bengals are included in this list of susceptible species but your exotic canines including foxes and wolfdogs will be just fine.

Ferrets are another species that cannot catch your cold but they can catch the flu from you if you have it. It is always advised to wash your hands before and after handling your pet but it is pretty unlikely that your pet will catch your cold.

What Diseases Can Your Pet Catch From You?

Diseases that can spread from you to your pet are called zoonotic diseases. Many diseases can also be spread from animals to humans and are closely monitored by the CDC (Centers for Disease Control and Prevention). Depending on the disease and the species of pet, some illnesses can be transmitted to and from humans and animals.

Many exotic pets are prone to several kinds of zoonotic diseases including:

Ferrets, as was mentioned before, are able to catch the influenza virus from humans causing similar symptoms that we experience when sick with the flu.

Rabbits are susceptible to the herpes simplex virus (the virus that causes cold sores in some people) but it is more commonly seen in laboratory rabbits than pet rabbits.

Hedgehogs are suspected to be able to catch the herpes simplex virus but it has yet to be confirmed.

Exotic cats and domestic felines can catch some viruses from humans including H1N1 and some of the cold viruses.

Birds can get some eye infections from some bacteria and viruses from humans when we kiss them but passing diseases from bacteria such as mycoplasma, chlamydia, and salmonella are not often seen. Ringworm can be given to many different kinds of exotic pets from their humans. Exotic cats, foxes, ferrets, guinea pigs, rabbits, pot bellied pigs, birds, mice, rats, hamsters, gerbils, chinchillas, and other pets. Ringworm isn’t actually a worm but rather a fungal infection that infects the skin of humans and pets.
What Diseases Cause Sneezing and Coughing in Pets?

Just because the common cold can’t be passed to your exotic pet (except perhaps a cat) doesn’t mean that they can’t cough and sneeze for other reasons. Similar symptoms of the cold may show up in a pet that aren’t the cold but may be influenza, bordatella, or another type of respiratory infection. None of these symptoms or diseases should be ignored though. We may not always seek medical treatment for our sniffles but if your exotic pet starts to act like they’ve caught a cold you should definitely get them to an exotic pet veterinarian near you and keep them warm. Radiographs (x-rays), bacterial cultures, cytologies, or other testing may be recommended but antibiotics are most likely needed. 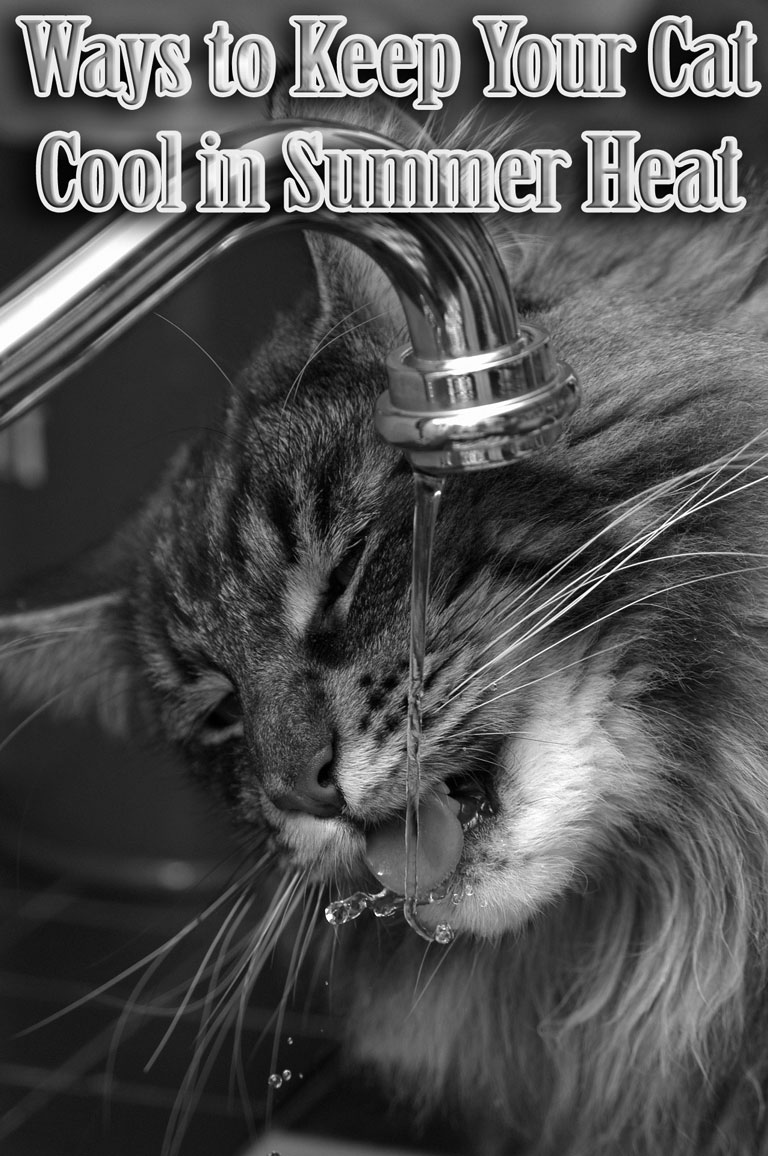 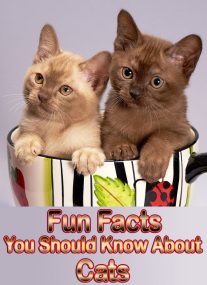 Fun Facts You Should Know About Cats 2 years ago 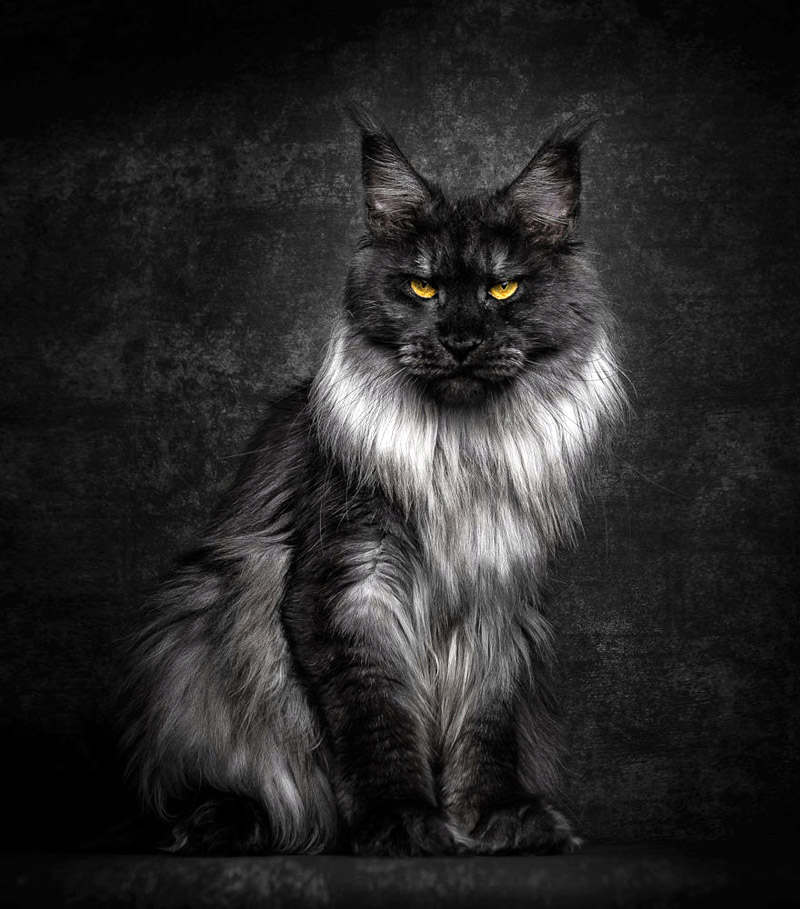