All You Need to Know About Allergies 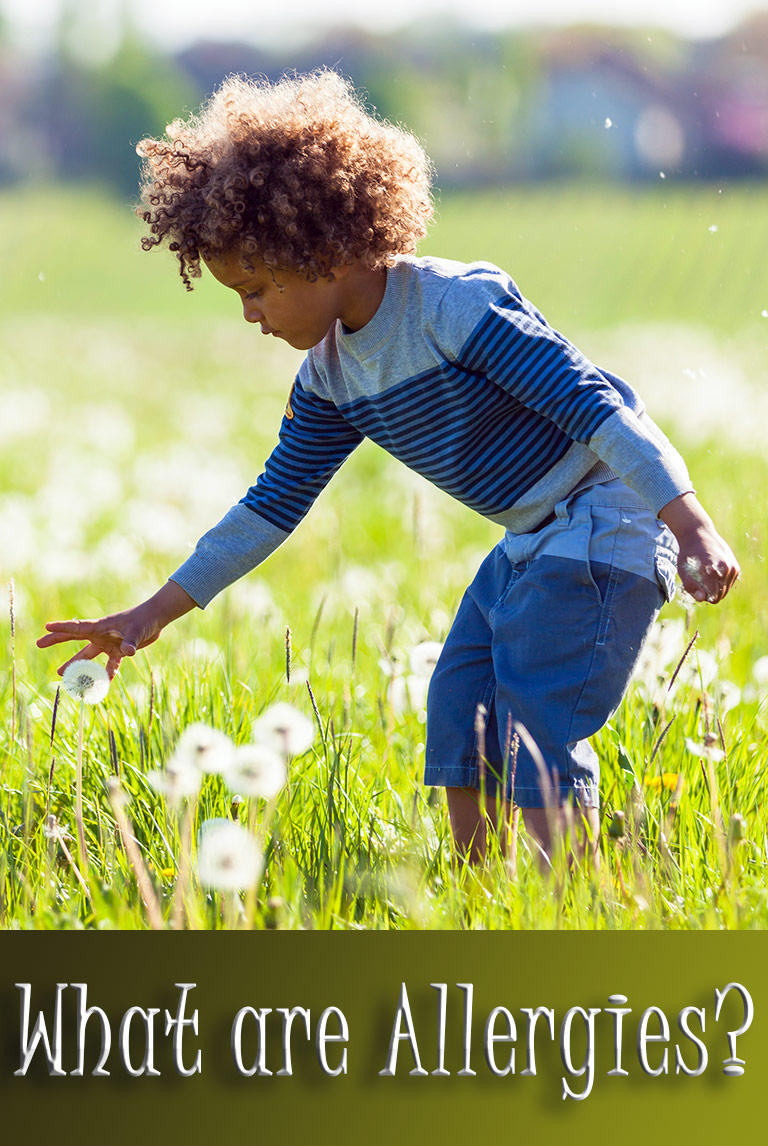 What are Allergies and Its Symptoms

Allergies, also known as allergic diseases, are a number of conditions caused by hypersensitivity of the immune system to something in the environment that usually causes little problem in most people. Normally, the immune system would only react if a harmful substance, such as bacteria, attacks the body. For people with allergies, their immune systems are working too hard and react even when relatively harmless substances, such as pollen.

The body’s immune system treats the substance (called an allergen) as an invader and overreacts, causing symptoms that can range from annoying to serious or life threatening. People who have allergies often are sensitive to more than one thing.


Substances that often cause reactions are: In an attempt to protect the body, the immune system of the allergic person produces antibodies called immunoglobulin E (IgE). Those antibodies then cause mast cells and basophils (allergy cells in the body) to release chemicals (including histamine) into the bloodstream to defend against the allergen “invader.” It’s the release of these chemicals that causes allergic reactions, affecting a person’s eyes, nose, throat, lungs, skin, or gastrointestinal tract as the body attempts to rid itself of the invading allergen.

Future exposure to that same allergen will trigger this allergic response again. This means that every time the person eats that particular food or is exposed to that particular allergen, he or she will have an allergic reaction.

When you have an allergic reaction there may be a combination of the following allergy symptoms:

Allergic reactions can differ. Sometimes the same person can react differently at different times. Some reactions are mild and involve only one system of the body, like hives on the skin. Other times the reaction can be more severe and involve more than one part of the body. A mild reaction in the past does not mean that a future reaction will also be mild.

Some allergies are fairly easy to identify because the pattern of symptoms following exposure to certain allergens can be hard to miss. But other allergies are less obvious because they can be similar to other conditions. The most common method doctors use to identify specific allergies is a skin test. By scratching the skin, or making an injection just underneath it, the doctor can observe your body’s reaction to various allergens.

This skin test cannot classify all allergies, however it does cover major categories, such as common respiratory allergies, penicillin, food, and insect stings. Being aware of your allergy could prevent a future allergic reaction that could be life threatening.

As an alternative test, blood tests may be used for people with skin conditions, those who are on certain medicines, or those who are extremely sensitive to a particular allergen.

Several medications maybe used to block the action of allergic mediators, or to prevent activation of cells and degranulation processes. These include antihistamines, glucocorticoids, epinephrine, mast cell stabilizers, and antileukotriene agents are common treatments of allergic diseases. Anti-cholinergics, decongestants, and other compounds thought to impair eosinophil chemotaxis, are also commonly used.

In some cases, an allergist may recommend immunotherapy (allergy shots) to help desensitize someone with an allergy. However, allergy shots are only helpful for allergens such as dust, mold, pollens, animals, and insect stings. They’re not used for food allergies.

However, there is no real cure for allergies, but it is possible to relieve symptoms. The only real way to cope with them is to reduce or eliminate exposure to allergens. 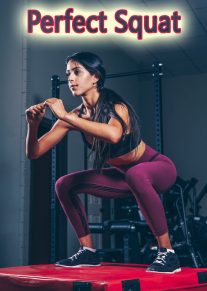 How to Do a Perfect Squat 4 years ago

Will Honey Increase Blood Sugar? 5 years ago
← Double-Done Potatoes
Myths About Yogurt You Need to Know! →