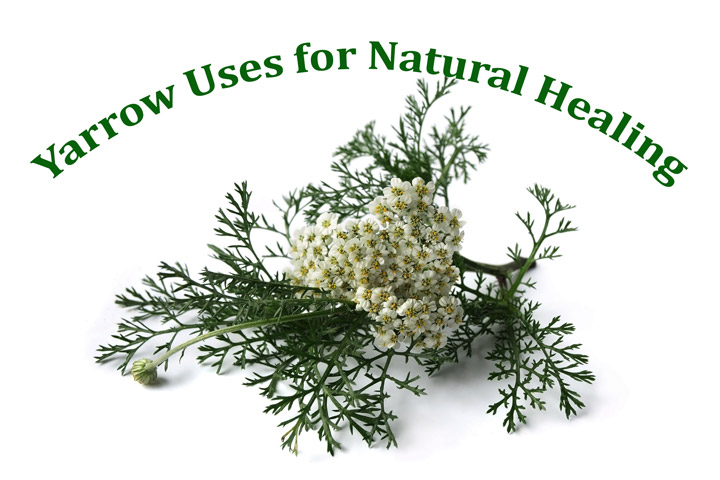 Yarrow is historically known for its medicinal properties. Find out how you can use it — in all forms — for natural healing and first-aid treatment.

Yarrow or milfoil is a leading backyard medicine plant. A ready first-aid treatment for wounds and nosebleeds, it has larger uses as a circulatory system remedy that both stops bleeding and moves stagnant blood, preventing and clearing blood clots. It tones the blood vessels and lowers high blood pressure.

Yarrow is beneficial for a wide range of menstrual problems, and is a first-rate fever herb, used as a hot tea to induce sweating.

Yarrow is a famous wound and fever herb, yet today it can pass unnoticed except as a lawn weed. The legendary Achilles used yarrow as a field dressing for his soldiers’ wounds in the Trojan War, and the plant is named for him. A pity, then, he had none handy for his own fatal heel wound! Yarrow is our favorite remedy for nosebleeds, and it’s well worth keeping a patch by the back door if anyone in your family suffers from them. Simply pick a few fresh leaves — available year-round, though at their best in spring and the fall — and rub them between your hands to bruise them, releasing the aromatic oil. Roll the leaves into a nasal plug, insert into the affected nostril and leave until the bleeding completely stops before gently removing the plug.

Julie’s father suffered a really bad nosebleed once in the middle of the night, but luckily we had a patch of yarrow close by and the bleeding was soon stopped.

Yarrow has a traditional reputation of being able to start a nosebleed as well as stop one, from a time when bleeding was considered desirable as a cure for migraine. Indeed, one of the plant’s old names was “nosebleed.”

It is certainly as effective at breaking up congealed blood as it is at stopping hemorrhages, making it a valuable first-aid remedy for thrombosis, for blood blisters and bruises with bleeding beneath the skin, as well as hemorrhoids. If treating for hemorrhoids, take yarrow tea or tincture internally, and place a yarrow poultice or compress over the affected area. This special ability to both stop bleeding and break up stagnant blood makes yarrow a valuable menstrual remedy. It will correct both heavy and suppressed periods, and will normalize blood flow if there is clotting.

It is also a remedy for vaginal discharge and helps prevent painful periods. Austrian herbalist Maria Treben considered yarrow “first and foremost, an herb for women.”

The reason why yarrow is so versatile — it was known as a “cure-all” herb — is that it works to tone the blood vessels, especially the smaller veins, and lower blood pressure by dilating the capillaries. This means it has a beneficial whole-body effect through the blood system, especially on conditions related to hypertension and including coronary thrombosis.

But there is another range of bodily ills for which yarrow is well recommended, and this is in reducing fevers. By relaxing the skin, yarrow will open the pores to allow copious sweating and the release of toxins. Yarrow taken as tea or as a bath at the beginning of a fever or flu is an excellent way to reduce the body temperature. It is an herb for measles and chicken pox, and it is safe for children.

The sweating/purifying/relaxing effects are enhanced, herbalists have found, by combining equal quantities of yarrow, peppermint, and elderflower in a tea, drunk as hot and as often as the patient can stand. The same mix works well as a skin lotion or in a bath. The equivalent mixture for high blood pressure is yarrow plus nettle and lime blossom, again taken as a tea. Yarrow has various other health benefits, as befits its all-rounder status. Its effect on bodily fluids helps in cases of diarrhea and dysentery. It is effective for colic and blockages of the urogenital area, as also for stomach cramps, cystitis, arthritis, and rheumatism.

A yarrow lotion makes a good eyebath and stimulates the scalp, with traditional benefit to the hair; plugs of crushed leaves help to relieve toothache or earache.

Yarrow has a stimulating effect on uterine contractions, so is best avoided in pregnancy; prolonged use externally can, in some people, cause allergic rashes and make the skin ultra-sensitive to sunlight; large doses can cause headaches.

You should also be aware that the active constituents of yarrow vary from plant to plant and by locality. If you try yarrow for any of the uses we have outlined and it seems to be ineffective, go to another plant and use that.

Yarrow leaves are evergreen so can be harvested fresh almost whenever they are needed. To make a tincture or when drying for tea, it is best gathered while flowering. Yarrow accumulates particulates from vehicle exhausts because of the large surface area of its flowerhead and leaves, so it is best to pick it away from busy roads.

To dry your yarrow, hang whole stems in bunches or place them on brown paper in a warm dry place. Allow a month, and once they are dry, strip the leaves and flowers off the stems and crumble for use as a tea. Smaller stems can be chopped up with scissors, but the larger stems are usually discarded. Keep the leaves dry and you can use them for months, or find fresh leaves for a green tea. Use 1 heaped teaspoonful of dried yarrow per cup or mug of boiling water, and let it infuse for 10 minutes. Strain and drink hot.

Use yarrow tea for: Chop up fresh yarrow leaves and flowers, and put in a jar. Pour in enough vodka to cover, put the lid on, and place the jar in a dark cupboard for two weeks. Shake it every few days. Strain and bottle.

Use yarrow tincture for: Use fresh yarrow leaves for:

Gently heat 1 oz dried yarrow and 1 oz dried raspberry leaf or 1 oz horse chestnut leaf with 1 cup extra virgin olive oil in a small saucepan for 15 minutes, stirring frequently. Strain out the herbs and return the oil to the pan. Add about 1 oz beeswax and stir until melted. Use enough beeswax to set the ointment — test a few drops on a cold saucer as you do when making jelly. If you live in a hot climate or it is summer, you will want to use more beeswax than if the weather is cold. If your ointment is too runny, you can melt it again and add more beeswax.

Apply the ointment externally a couple of times a day as needed. It can also be used on bruises, varicose veins, and thread veins. 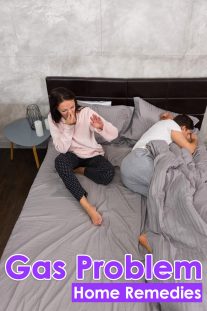 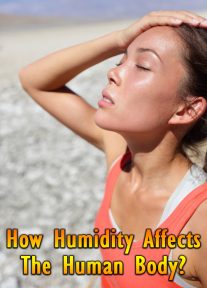 How Humidity Affects the Human Body? 4 years ago 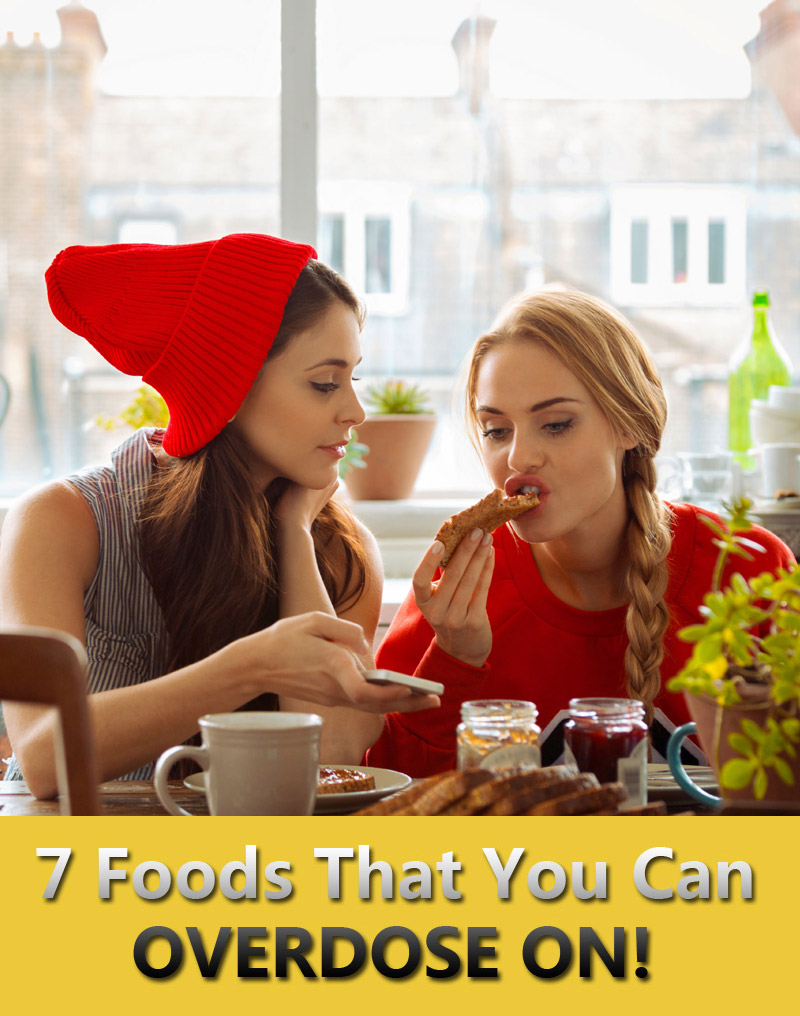