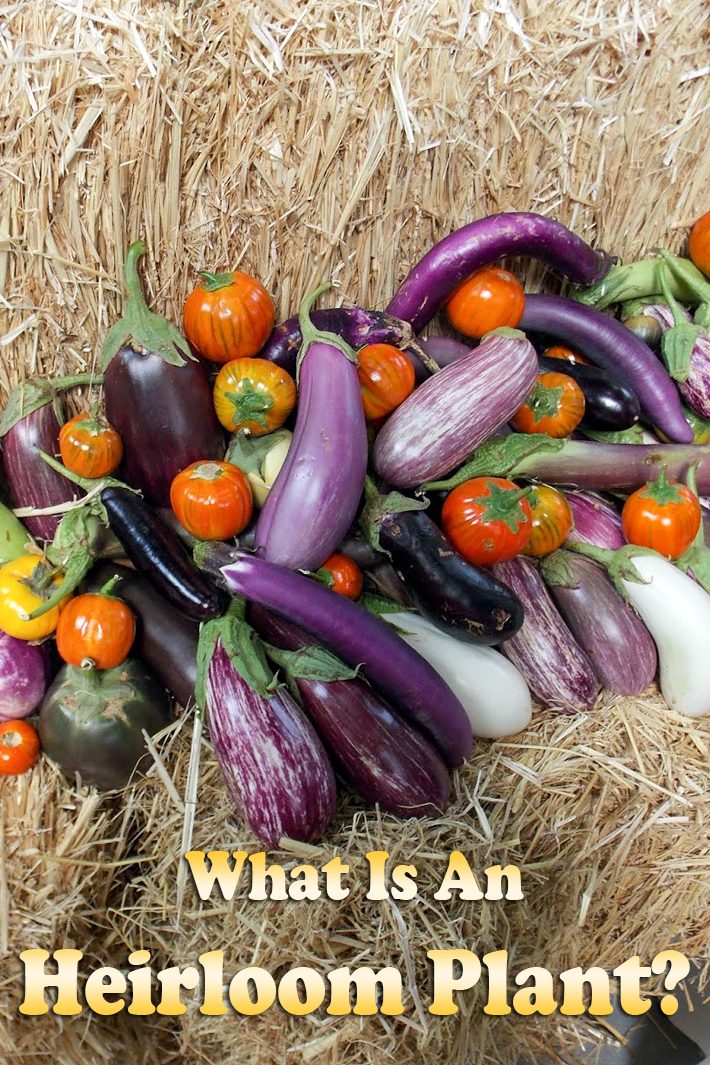 There’s nothing better than buying some fresh tomatoes from the grocers and mixing up a batch of your famous homemade salsa — or is there? With the increasing popularity of farmer’s markets, the demand for not only organic, sustainable produce has leapt, but also the push for heirloom varieties of vegetables and fruits. Keep reading to learn more about growing heirloom plants.

What is an Heirloom Plant?

So what is an heirloom plant? Some define heirloom vegetables and fruits by the length of time in which the cultivar has been grown. Some horticulturists actually put a date on this definition; the date being any cultivar developed before 1951 can be categorized as an heirloom vegetable or fruit. Prior to 1951, people were growing heirloom plants because growers had not yet introduced the first hybrid cultivars.

What is the Difference Between Hybrid and Heirloom?

So, what is the difference between hybrid and heirloom plants? Growing heirloom vegetables and fruits means that the seeds from these are open pollinated; therefore, characteristics of each particular cultivar is passed on exactly from year to year. For example, the same size, growth habit, color and flavor will be passed from the parent plant of this year to the seedlings of next year.

Conversely, the nature of a hybrid is that it is composed of two or more cultivars to create a new variety containing chosen traits from all and can be cross pollinated, which often results in sort of a mix up of desirable traits.

Benefits of heirlooms are their time proven attributes such as superior flavor, color, size, and production. Some varieties of heirloom plants can be traced back hundreds of years and have been cultivated by Native American people. Varieties of heirloom plants have often been passed down through not only the family tree but via whole groups of people who recognize their positive characters and choose to save seeds from the best tasting and most productive plants.

Other benefits of heirlooms are the sheer variety and may be chosen for their distinctive shapes and unique colors. In other words, they are just fun to grow! Of course, one of the greatest benefits of heirlooms is in maintaining the diverse genetic base represented so as not to lose these crucial traits.

First, when attempting to grow heirlooms, don’t save seed from hybrids as they won’t produce the same plant as that of the parent.

Vegetables which are mostly self pollinators like beans, peas, peanuts, eggplants, tomatoes, peppers, and lettuces are great choices for saving heirlooms seeds as they will duplicate the qualities of the parent plant. Since insects will on occasion pollinate these varieties of heirloom plants, they should be planted at least 10 feet apart.

Insect or wind pollinated heirloom varieties should be planted several hundred yards or so from other varieties, to prevent cross pollination. These include:

To completely preserve the quality of an heirloom, it’s best, especially for the small home gardener, to plant only one variety of a species at any one time to prevent cross over. Heirloom vegetables may be grown separately in screened cages or individual flowers can be bagged and hand pollinated. Time isolation wherein the timing of the flowering plants is staggered may also be used to reduce cross pollination.

Choose the healthiest, most productive and tastiest plants to save seed from before harvesting the entire crop. Allow seeds to ripen prior to harvesting, as they are more likely to produce healthier plants. Then bring the seeds indoors to continue to dry. Label them clearly with the date and variety. Three to five years shelf life is ideal for most dry seeds stored in a sealed glass jar in a cool, dry area. Silica gel packs will aid in keeping the seeds dry and diatomaceous earth can be added to deter insects.

There’s a reason that hybrid plants became so popular. Heirloom vegetables and fruit often don’t have the disease resistance that hybrid plants are purposefully created to combat. That said, it should in no way deter you from getting out there and growing heirloom plants.

To reduce the risk of such common diseases as Verticillium and Fusarium wilt, be sure to plant your heirlooms in containers using soilless medium or rotate crops in the garden to reduce the possibility of soil born diseases. 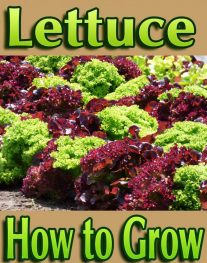 Lettuce – How to Grow 4 years ago 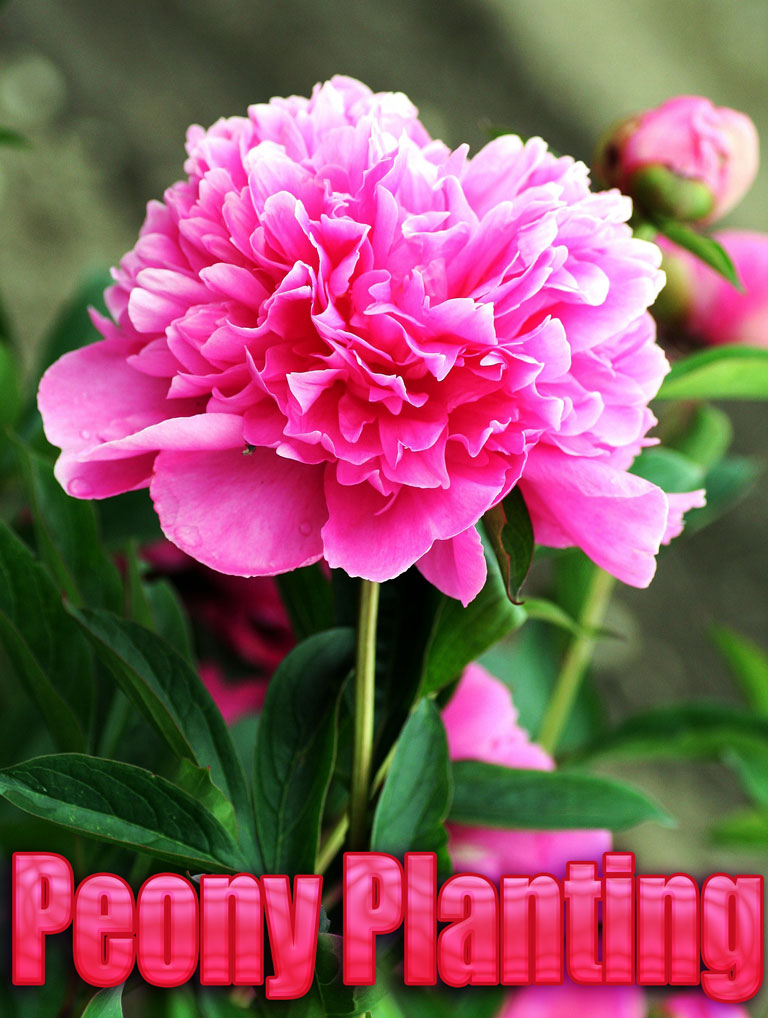