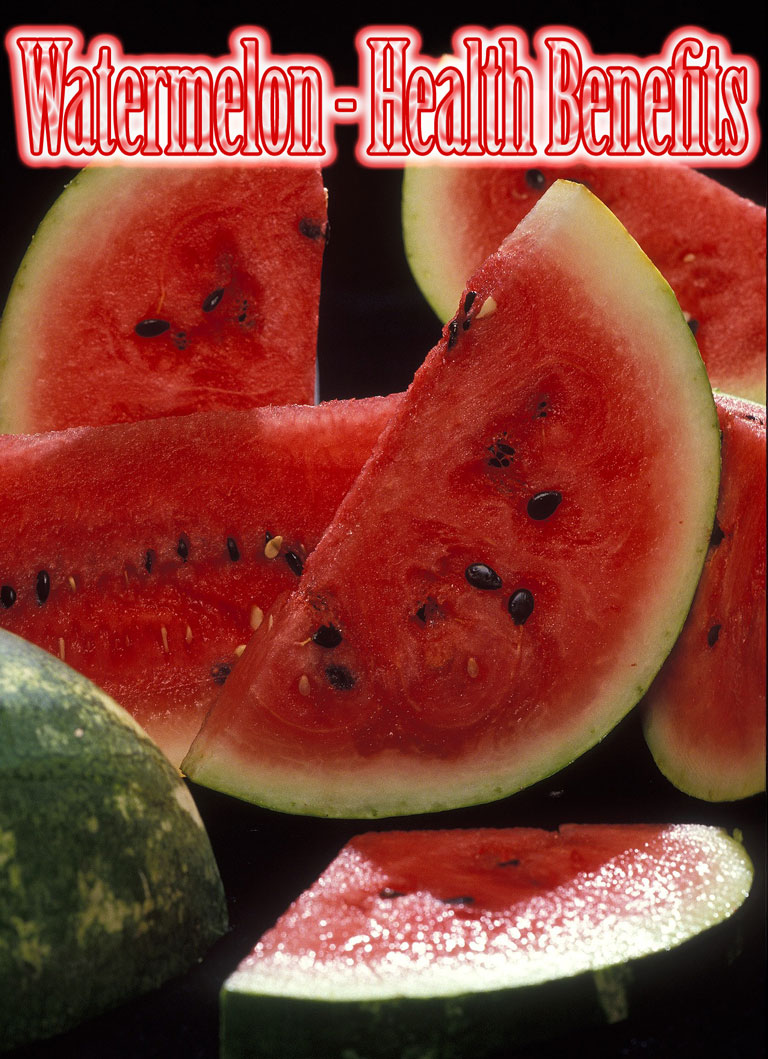 Not surprisingly, watermelon contains a hefty amount of vitamin C – 21% of the daily recommended value – that helps your immune system produce antibodies to fight disease. There’s also a 17% daily value of vitamin A, boosting eye health and preventing such diseases as macular degeneration and cataracts. The vitamin B6 content helps form red blood cells and assures your nerves will function as they should. Your body uses vitamin B6 to help break down proteins, so the more protein is consumed, the more vitamin B6 is needed. Potassium, although a relatively small amount is in watermelon, helps balance fluids in your cells. (Low potassium levels sometimes cause muscle cramps.)

One of the natural chemicals in watermelons is citrulline, which converts in the kidneys to arginine, an amino acid that works hard for heart health and maintaining a good immune system. The more this conversion takes place, the less fat is apt to accumulate in the cells, helping to keep obesity and type 2 diabetes from becoming issues. Arginine also removes ammonia and other toxicities from your body. The antioxidant lycopene is the star player in watermelon, a compound now known to pack even more of a punch than tomatoes, pink grapefruit, and guavas. While most of these fruits get their reddish color from anthocyanin flavonoids, it’s the lycopene content that does it for watermelon.

What does this do for the body? While nearly 92% of watermelon is water, the 8% left over is rich in this compound, protecting and nourishing the heart, prostate, and skin. Lycopene discourages inflammation and may also be important for maintaining strong healthy bones, not to mention its ability to neutralize harmful free radicals. Research indicates that lycopene has greater potency when ripe. In fact, while it’s still white inside, well before maturity, the vitamin and mineral content and just about every other nutritional benefit is close to zero. Another anti-inflammatory phytonutrient in watermelon is cucurbitacin E, or tripterpenoid, which blocks the activity of pain-, fever- and inflammation-causing enzyme cyclooxygenase. Cucurbitacin E also neutralizes nitrogen-containing molecules in the body.

The nutrients are very similar throughout the entire watermelon and not concentrated in the darker red center as some people believe. In fact, the white rind, which isn’t normally eaten, has some of the highest nutrient concentrations.

However, consume watermelon in moderation because it contains fructose, which may be harmful to your health in excessive amounts. Scientists say watermelon has ingredients that deliver beneficial effects to the body’s blood vessels and may even increase libido. Phytonutrients with the ability to relax blood vessels (and maybe even prevent erectile dysfunction) include lycopene, betacarotene, and the more unfamiliar citrulline, which converts to arginine, an amino acid. When this compound is ingested, it dramatically strengthens the heart and circulation system. This may also serve in the treatment of angina, high blood pressure, and other cardiovascular ailments.

Four men and five postmenopausal women ages 51 to 57 – hypertensive but otherwise healthy – received therapeutic doses of watermelon in a test to determine its effectiveness against pre-hypertension. Scientists found improved arterial function and lowered aortic blood pressure in all nine participants, and reported that in addition to the vascular benefits, eating watermelon may even help reduce serum glucose levels and prevent prehypertension from progressing to full-blown hypertension, a major risk factor for heart attacks and strokes.

Because of the encouraging evidence generated by the study, continued research with a much larger group of participants was determined to be warranted.

What Causes The Fear Of Intimacy? 6 years ago 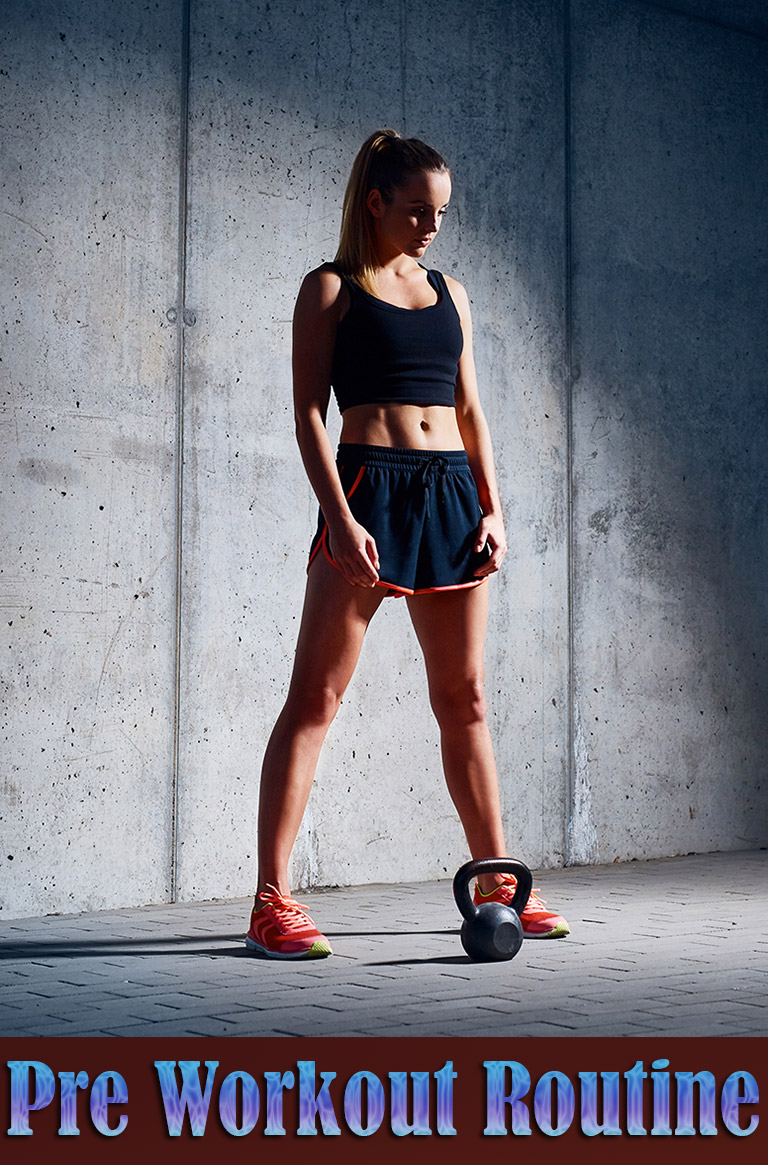 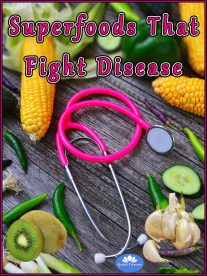