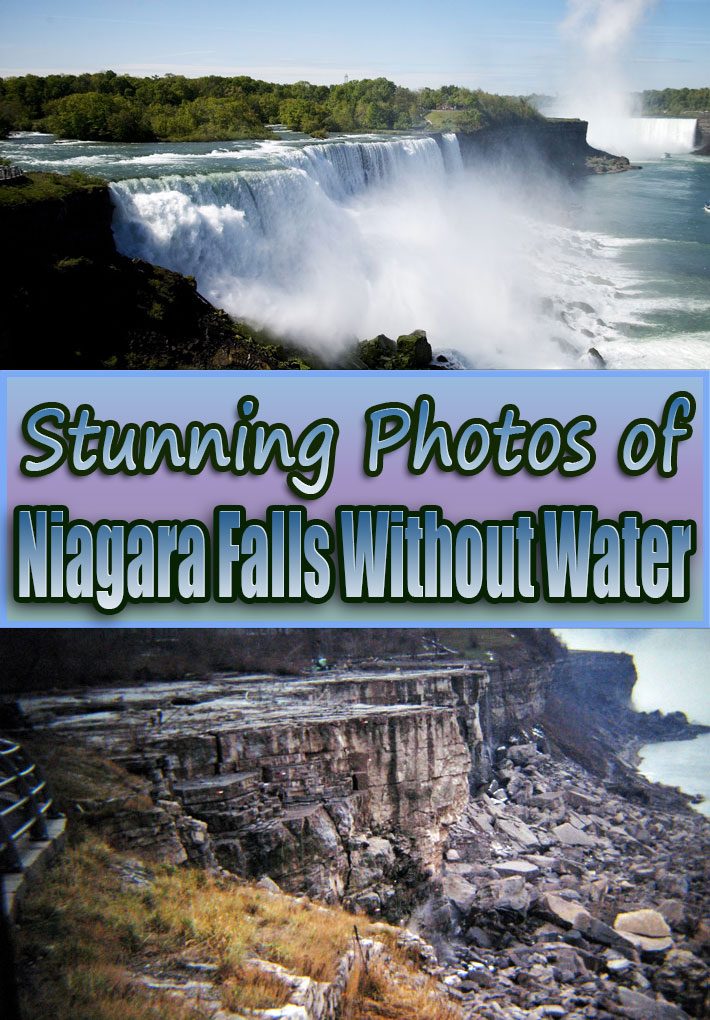 With almost 30 million visitors each year, Niagara Falls is a wildly popular tourist destination. People make their way to the Falls – both the American and the Canadian sides – to marvel at the spectacular natural beauty of the waterfalls. But there was a brief time – less than a lifetime ago – when the Falls were completely dry.

In 1965, it was discovered that the American side of Niagara Falls would eventually dry up unless a large amount of fallen rocks were cleared from the base. 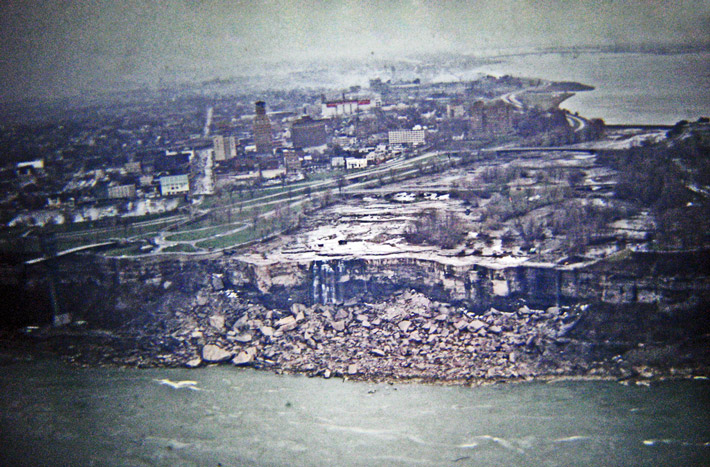 The job of fixing the massive landmark fell to the U.S. Army Corps of Engineers; in 1969, they built a 600-foot dam across the Niagara River and diverted the huge amount of water away from Niagara Falls and to the Canadian Horseshoe Falls.

Niagara Falls is the most powerful waterfall in North America, with 4-6 million cubic feet of water falling over the crest every minute. The Falls had been flowing continuously for around 12,000 years, but on June 12, 1969 the flow came to a complete halt. The falls were entirely dry until November 25th of that year, when the dam was destroyed and the water was turned back on. 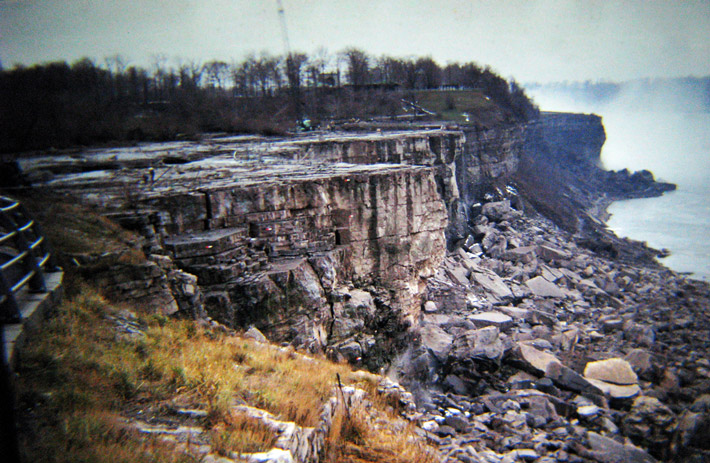 During the time that the water was stopped, the Corps of Engineers performed some geological maintenance on the American side of the Falls to delay the erosion of the landmark. In the six months that the water was being diverted, visitors flocked to the site to witness the once-in-a-lifetime view of the “dewatered” falls.

These pictures of the dry American Falls were recently found in a garage in Connecticut. Russ Glasson discovered them in 2009, 40 years after his parents-in-law snapped them at Niagara Falls. Perhaps thanks to other events going on at the time of the de-watering (the Moon landing springs to mind), the even has largely faded from the public memory. Thanks to the photos unearthed by Mr. Glasson, we can all re-live the day the water ran dry. 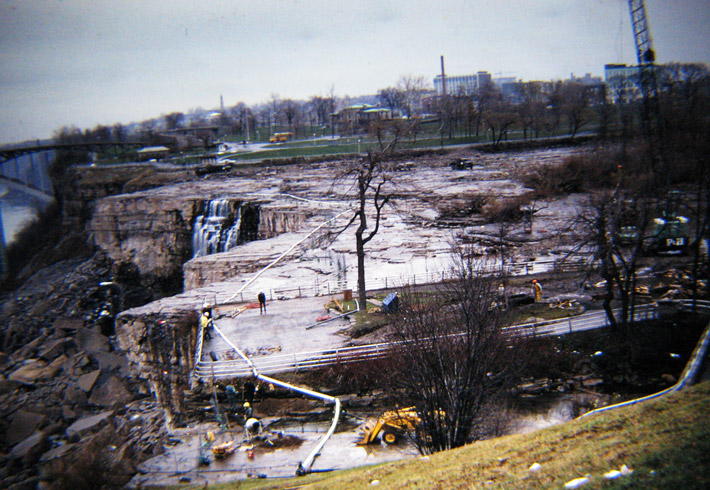 Which Country has the Most Beautiful Women ? 6 years ago 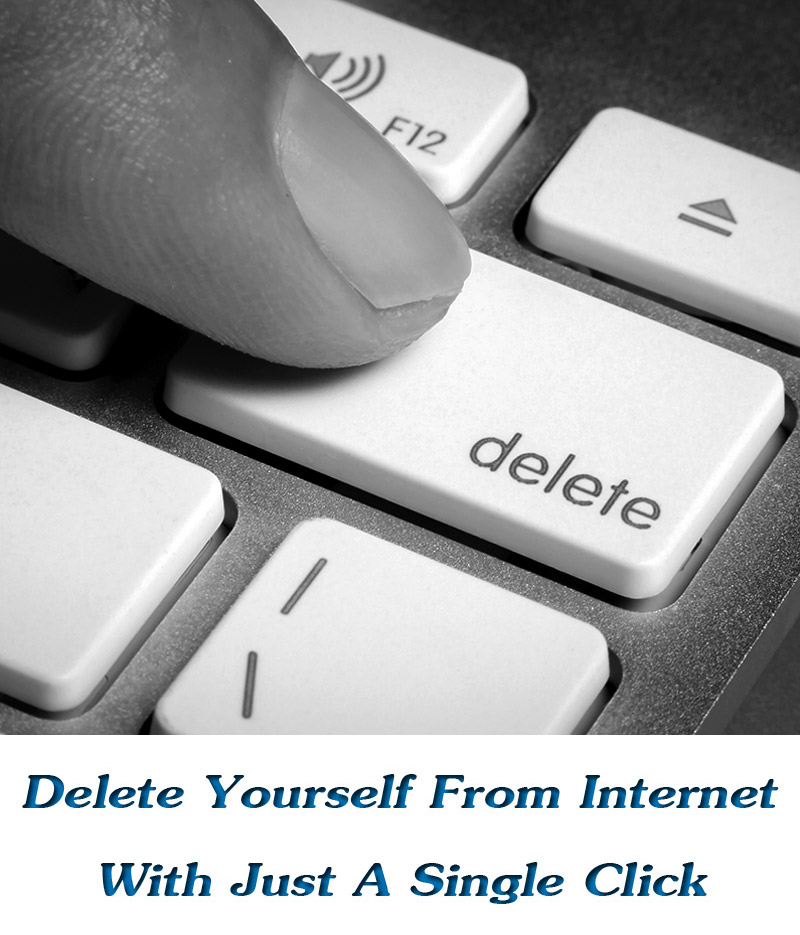