How Your Smartphone is Changing Your Brain 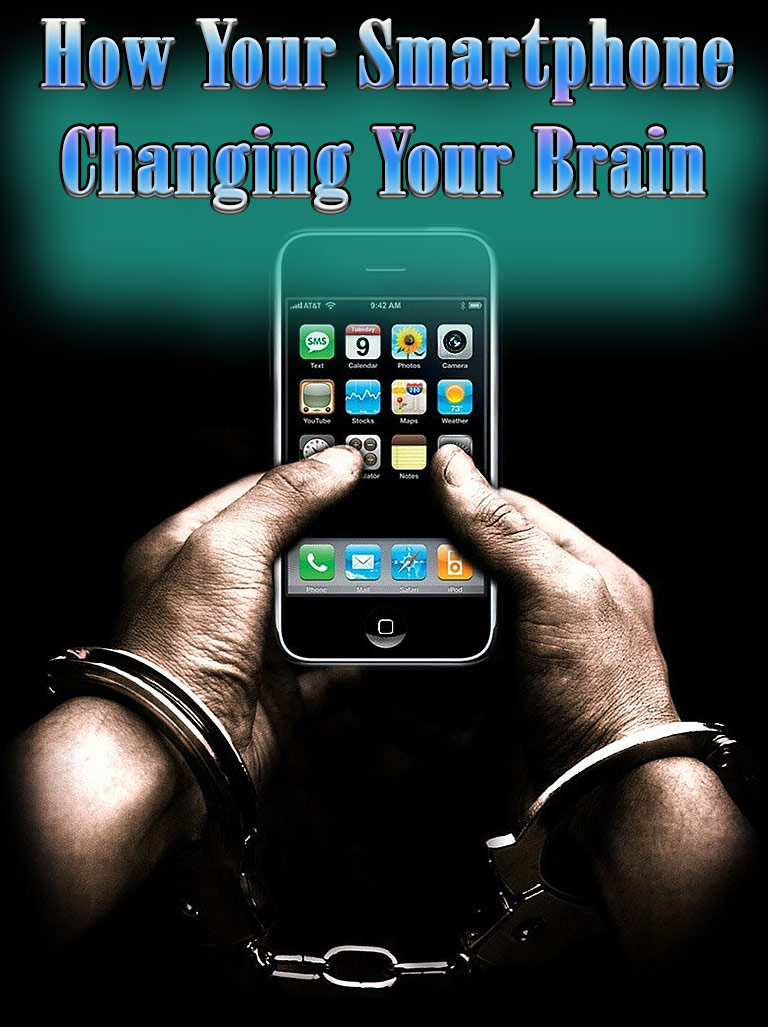 There are plenty of reasons to minimize smartphone use. Smartphones breed rude behavior and disrupt relationships, for one thing. And, then evidence indicates that they increase the possibility of developing brain tumors from exposure to EMFs. Now new research reveals that smartphones may affect the brain in yet one more way.

According to a study out of the University of Zurich, simply texting on a smartphone changes the complexion of certain regions of the brain.The scientists came to this conclusion after hooking up 26 smartphone users to a bunch of electrodes. All of these subjects texted frequently. The researchers wanted to compare the brains of these smartphone users to the brains of users of regular, old-fashioned cellphones—the type of cellphone that you can’t text from or track your Match.com activity on. And sure enough, it turned out that the smartphone brains differed considerably from the regular phone brains. Apparently, the more violinists use their hands to play, the more sensitive the processing area in the somatosensory cortex becomes. A longtime violinist has a far more sensitive somatosensory cortex than a beginning player. From knowing this in advance, the scientists already suspected that the brain is “plastic” and will respond to our activities by altering itself, and so they guessed that smartphone activity certainly should have an impact.

The EEGs produced in the study indicated that smartphone users indeed do have differences in their somatosensory cortexes compared to regular cellphone users. The smartphone users showed a far greater degree of EEG activity in response to any touch with their fingers, compared to the non-smartphone users. The more often the users texted, the more hypersensitivity they developed in the somatosensory cortex. Interestingly, the greatest differences appeared in the region associated with the thumb, which indicates that texting activity literally went right to the brain. To put it another way, the thumb-bone’s connected to the brain-bone and when the thumb “speaks,” the brain changes.

The study authors wrote, “Remarkably, the thumb tip was sensitive to the day-to-day fluctuations in phone use: the shorter the time elapsed from an episode of intense phone use, the larger the cortical potential associated with it.” In other words, the more you text and the shorter the interval between the texts you send, the more that your brain is going to alter itself.

While the study authors expected to see brain changes precipitated by smartphones, they were not expecting to see changes as dramatic as what they witnessed. “I was really surprised by the scale of the changes introduced by the use of smartphones,” said study director Arko Ghose.

What does it matter? Is it a good thing or a bad thing to have a hypersensitive thumb-region in the brain? That question needs to be looked at in the context of earlier research indicating that holding a cellphone to the head increases brain activity by a significant amount. In 2011, a study published in The Journal of the American Medical Association reported that cell phone users who held their phones to their ears for 50 minutes, even when the phones were muted, had an average seven percent increase in brain activity. That study instigated considerable debate. Some experts voiced concerns that increased brain activity could well trigger tumor growth, and that concern gave legs to earlier reports that cell phone use might be linked to an increased risk of cancer. As Dr. Jennifer Smullen of the Harvard Medical School said, “Clearly there is an acute effect [from talking on cellphones], and the important question is whether this acute effect is associated with events that may be damaging to the brain or predispose [it] to the development of future problems such as cancer as suggested by recent epidemiological studies.”


Other experts have refuted such worries, insisting that there’s no definitive proof that cell phones promote tumor growth and, in fact, increased brain activity might be a good thing, expanding the brain’s capacities in unforeseen ways.

Regardless, the takeaway here is that all the evidence indicates that smartphones affect our brains on multiple fronts. Perhaps they’re leading to an increased risk of cancer. There’s certainly plenty of good evidence indicating that we should be cautious. On the other hand, perhaps they’re slowly rewiring us, and we will develop new capacities as a result. Time will tell. 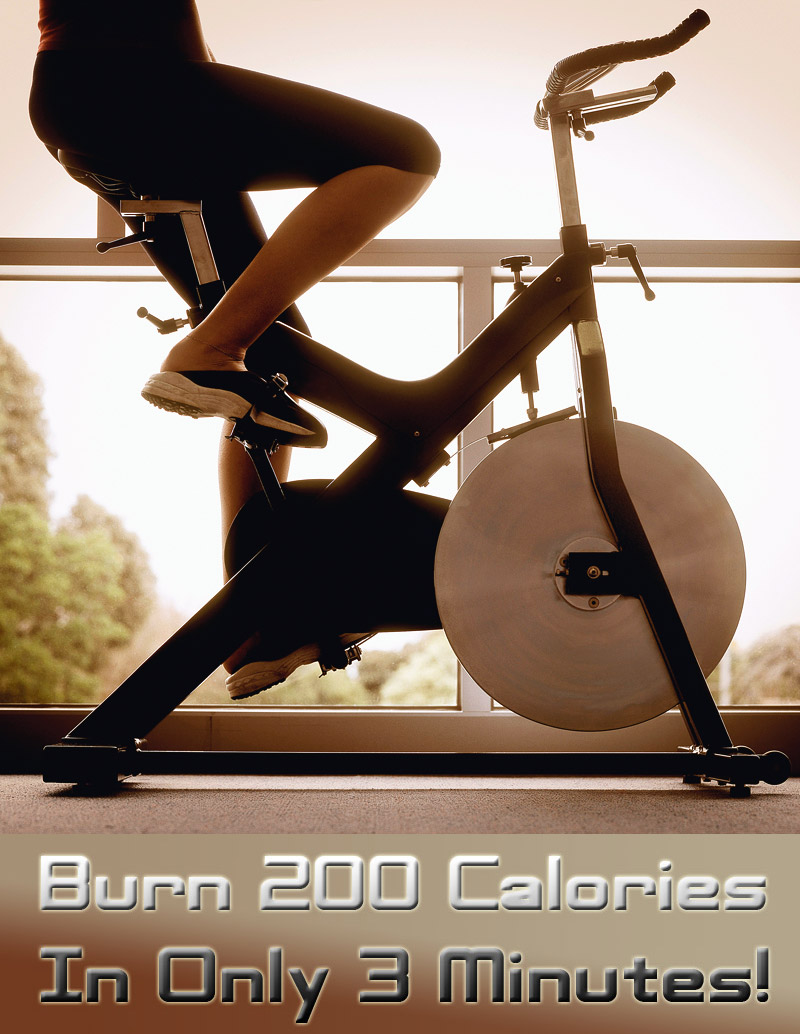 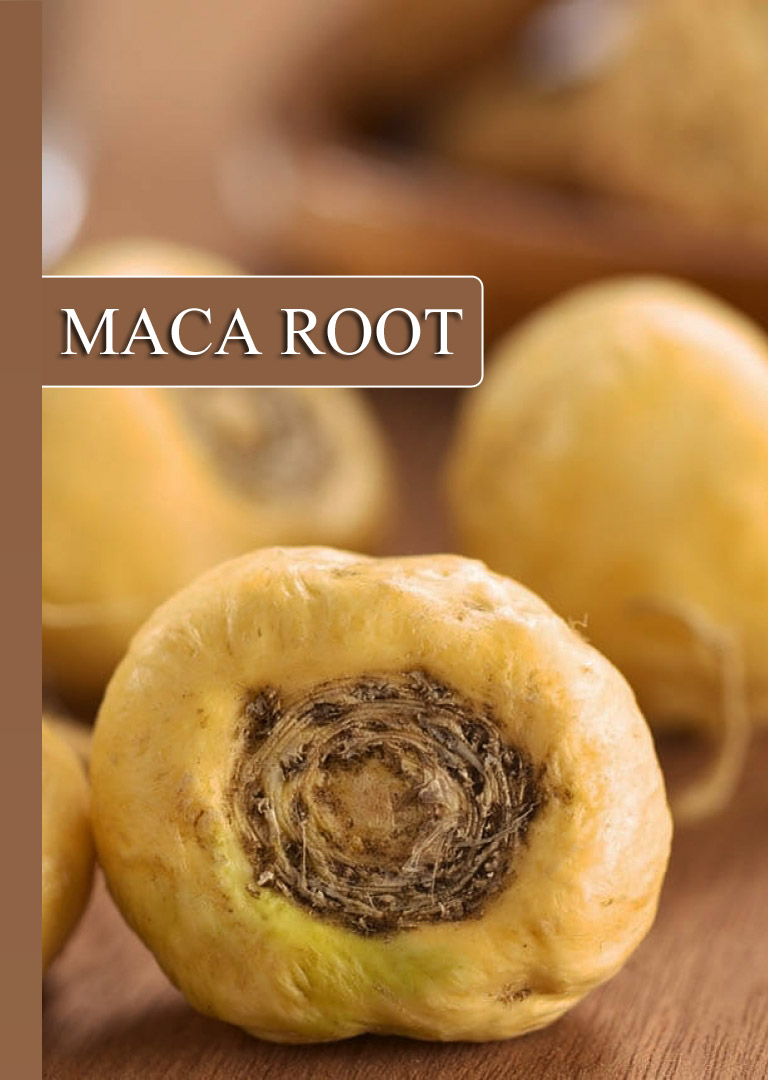