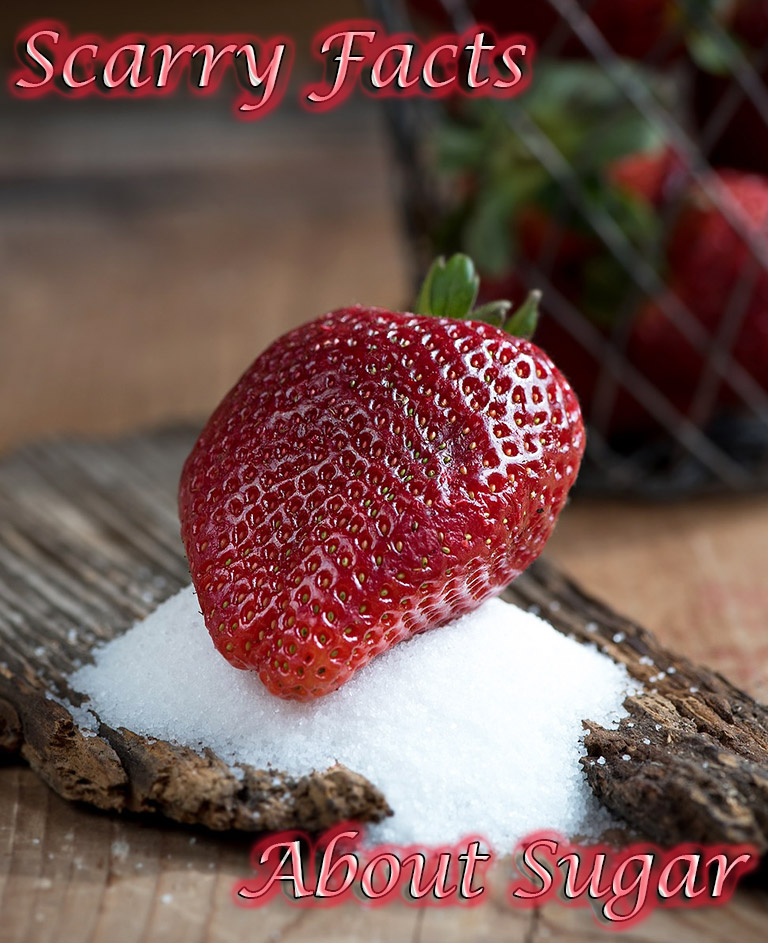 If you want to live healthily, consuming too much sugar is not a good idea. Yet despite all the warnings about the white stuff being so terrible for us, we seem to be eating it more than ever before.

Worldwide, individuals get through around 500 extra calories per day, all of which are coming from sugar. At the end of the week, this would add up to 1 pound gained in weight, which is not insignificant.

All of us to a point know that sugar is bad for us, but because it tastes so gosh darn good, we decide that as long as it’s our only vice and we cut down on trans fat and salt instead, we’ll be okay. But this kind of ignorance is damaging, and it’s important that you get clued-up on exactly what sugar is doing to your body. Let’s take a look at 10 scary facts about sugar.

There is no denying it; there are way more obese people on the planet than there ever has been, and a sugar-rich diet has played a part.

Too few of us are actually privy to the data that shows exactly how BIG our collective future is going to be if we keep consuming all the sugar in the world. But all it takes is a visit to any cinema or theme park on a school holiday to see how it’s taking shape.

Children in particular seem susceptible to belly fat, and this is probably because they are consuming too much fructose-rich food and drink.

Sugar Is A Silent Killer

This is another one of really scary facts about sugar. A few decades ago, we were warned about salt being the silent assassin, but it seems to have been slightly forgotten about now that sugar is pointing its gun at us.

Sugar prowls stealthily, silently – and menacingly. Too much sugar can cause leptin resistance. Leptin is an important hormone that lets us know when we’ve had enough food, but once it’s been suppressed, we tend to overeat because we’ve no idea how full we really are. This in turn leas to massive weight gain and health problems, something we’re not even always aware of until it’s too late.

Sugar Can Be Addictive

One of scary facts about sugar is that it can be really addictive.

You might have heard your friends tell you that they’re addicted to sugar. Perhaps you’ve said it yourself. It’s true, some of us are addicted to sugar. And although debate is still ongoing as to whether sugar is as addictive as, say, opiates, the fact that so many of us simply cannot break the cycle is indicative that sugar is indeed addictive.

You might not even know you’re addicted, but if you eat certain foods even when you’re not hungry (cravings), are terrified about having to cut out sugary food, feel tired after eating too much, or binge eat to lower negative emotions, you could well be addicted. Sugar Can Damage Your Liver

We’ve all heard about how too much booze can damage our liver, causing serious health problems. But perhaps you’re not aware that sugar has similar toxic effects on your vital organ.

According to a study, sugar – when consumed in excess – can have the same harmful effects on your liver as alcohol. Moreover, too much sugar can also give rise to the chronic conditions that alcoholics experience, too.

Liver damage is a serious issue. Although it can be reversed by an improved diet, it can also get worse and lead to cirrhosis, at which point the only remedy is a transplant.

A diet that is rich in nutrients makes you a richer person, but a diet that is low in nutrients can cause a whole epidemic of health problems to erupt. And while spinach is absolutely stuffed with nutrients, sugar is … well, it pretty much contains none which means it’s offering nothing but badness to your body.

Sugar Can Make You Dumber

When I was a kid, I had oodles of energy. I used to be able to swing from climbing frames at the park like Tarzan, before running all the way home just in time for dinner. I had boundless energy that I needed to get rid of before bed time.

Unfortunately, I didn’t fare too well at school. I had a lot of energy and just wanted to play outside. I had no time to work out math equations. They hurt my brain!

I’m not saying that my troubles in the classroom were down to too much sugar, but alarmingly a study has found a link between excessive sugar consumption and poor cognitive health. Sugar can affect your memory, as well as your ability to think straight and focus.

One of really scary facts about sugar is that it actually attacks your body. We all love our tissues and organs, but sugar doesn’t. Sugar wants to break ‘em down and damage ‘em. We Drink Way Too Much Sugar

Many people aren’t surprised when they’re told how much sugar they’re drinking each year – they’re shocked and stunned.

The average U.S. citizen gets through around 53 gallons of soda each year, which of course is crammed with sugar. Diabetes Care recently published a study in which more than 310,000 patients were examined. Those who drank at least 2 glasses of soda each day are 25% more likely to develop diabetes than those who abstain.

The prime reason for this is that soda is loaded with sugar, which causes weight gain.

Sugar Can Cause Acne

One of scary facts about sugar, which is especially scary for teenagers, is that sugar can cause acne. We all want beautiful, healthy-looking skin, but sometimes things just go wrong. Blemishes appear, cracks form, and then the dreaded acne invades our face.

Skin conditions don’t happen for no reason at all. Stress is a factor – and so is a poor diet that is rich in sugar.

Halloween Really Is A Scary Time!!

Halloween is the scariest time of the year for more reasons than the obvious one. As well as donning terrifying masks that put the jeepers creepers up grandma, people as a collective consumer over $2,000,000,000 on sugar candy that is detrimental to everyone’s health. 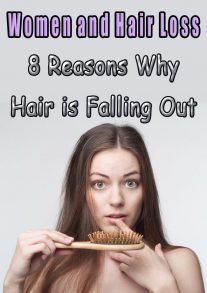 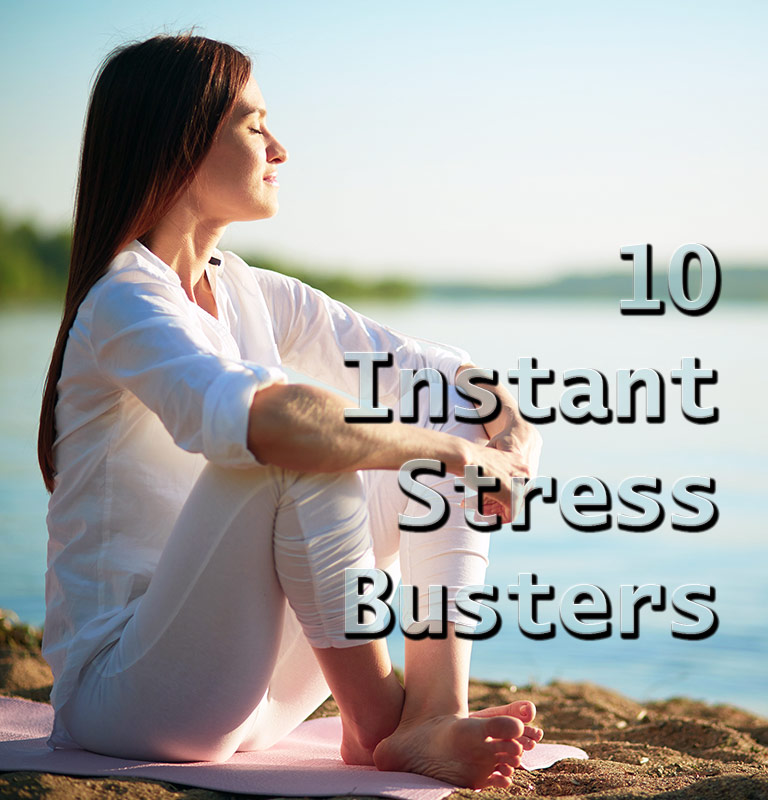