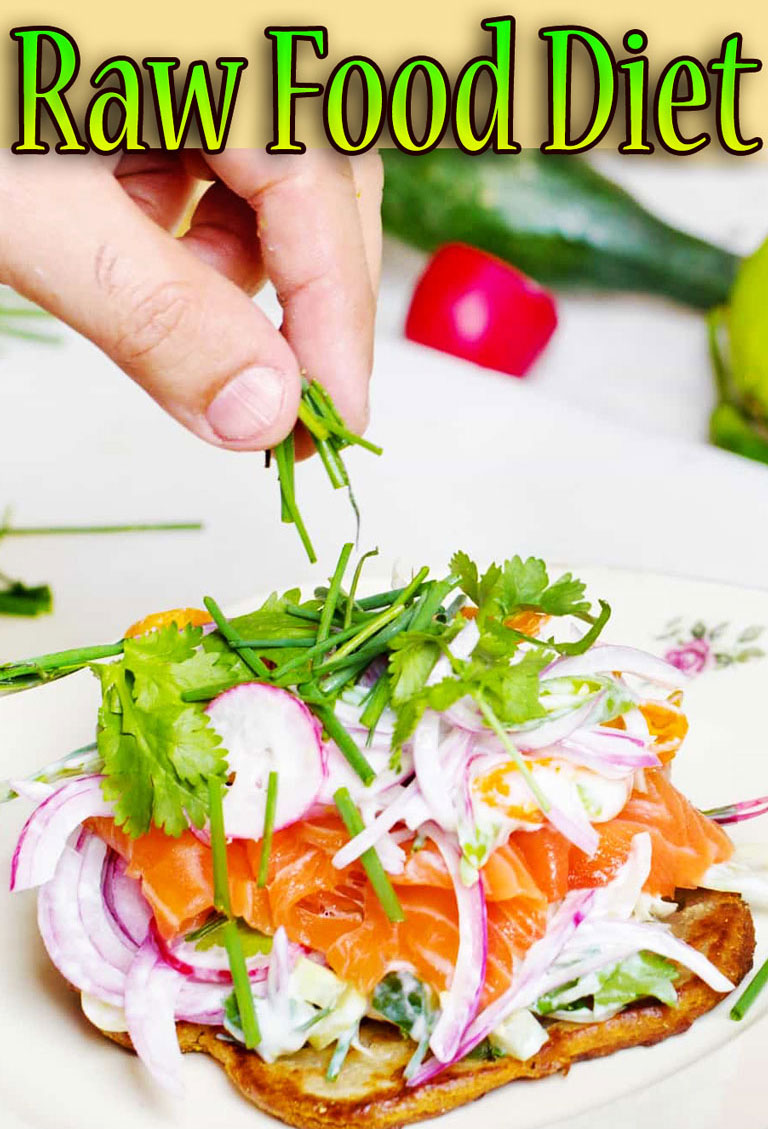 The path to living free and joyfully

After 20 years in the clinical health field including 10 years in Asian clinics, temples and dojo I have always found it intriguing and sad to think about how strong a hold media and big business sponsored fear have on peoples’ misunderstandings about biology and raw foods.

Patients are always surprised when I tell them the health basics:

Raw meats and high aerobic bacteria diets create a lot of fear and confusion in society now as people react to erroneous fear-based news stories and do little or no research themselves. I keep raw food at the clinic to feed people so they see how easy and natural it is. (I use natural chocolate syrup in the raw goat milk for people who have issues with the dairy smell or taste). Eating a bit of raw meat, or juicing some vegetables in a blender or draining a coconut together in the clinic often is all people need to start them on a path of healing that would not have happened if I had not actually done it with them the first time. It breaks a big mental barrier and allows one to access new higher energies that can only be provided when one breaks old patterns and consciously does something different to help themselves. Mental flexibility is essential for growth at all ages and this willingness to change and grow creates many new energetic possibilities that would come either later in life or not at all.

My first introduction to raw dairy was in southern Spain when I was nineteen years old. I had been camping outside and hitchhiking heading south on my way to Morocco and had come down with something like pneumonia. I was sleeping in very isolated orchards in between towns and some gypsies had taken me in on their way to one of the well-known horse festival/shows in Sevilla. A beautiful dark featured lady with a commanding presence had given me something to drink which I thought tasted particularly good in my delirious state and which I later found out was raw goat milk mixed with fresh goat blood.

It would be many years later before I researched the true value of raw dairy, raw foods and later raw meat and their essential role in rapid healing. It has become a main part of my healing practice and has allowed for the most progress I have ever seen in many illnesses.

I often tell my patients about the first time I was treated to “torahugu” (tiger blowfish sushi that is a winter delicacy in Japan). I knew that it was poisonous but, as everyone was eating it, I assumed that it was perfectly safe. I would later learn that the blowfish tetrodotoxin can be 3,000 times more potent than morphine (good point) and 270 times more deadly than cyanide (bad point).

A few people still die yearly (6) from ingesting improperly cleaned blowfish as sushi and a smaller species of blowfish is used to produce voodoo zombie-like deaths in the Caribbean. Even eating the cleaned fish can give the sensation of tingling in the mouth. A homeopathic remedy of this drug (and many others) was used safely and effectively to facilitate certain stages of meditative practice among both Buddhist and Taoists sects.

The difference between a chemical being toxic “poison” or a healing medicine has often been one of concentration of dosage and preparation. I have advised many adults to eat raw meat and not one has ever gotten anything but stronger. Unfortunately, the majority of people willing to do this are already quite ill and do so more out of a sense of desperation than courage or love for themselves or their children. (The vegetarian diets are just too slow and lack the energizing effects). Almost all of the food poisoning cases I have read about in and out of the news in the States over the years have been cases of poisoning through canned, cooked and non-organic foods. Many local holistic supermarkets have raw food classes, and there are numerous books and people all over the country following such a diet (not to mention millennia of native peoples and carnivorous animals).

Getting people to switch to a raw food diet including raw and aged-meat is a unique challenge since the predominant wisdom, the “consensus reality, exerts itself through an emotional tie. Thus, the individual will always revert to his or her own feelings and these are completely out of proportion to the action involved relating to a few bacteria. It is as if all the fear, all the energies associated with many of the activities of a fear-oriented media have made many feel impotent and afraid.

There are so many ways in which the illusions of life itself have been so deeply associated with bacteria at the level of psychology; it is necessary to help them identify their fears and to look at them consciously. Still, many individuals will be best led by example. The fact that I can say that I use bacteria and aged meats on a regular basis despite being leery and it helped me anyway has given many patients the confidence to try it. Many who object at seemingly scientific levels are actually speaking from fear. They are not speaking at all with regards to science because you can produce copious amounts of scientific wisdom and they will still be afraid. The consensus reality has a strong hold on the masses and allows for a repression of the greatest healers, the greatest doctors on the planet i.e., bacteria.

Many universities have been using viruses to dissolve cancerous tumors and this news is readily available. Some specific universities that are researching the healing capacities of viruses are Stanford (using the common cold virus), Harvard (using a herpes virus), Duke (using a weakened polio virus), and Mayo (using a measles virus).

It must be remembered that if the underlying issues are of fear, it does no good to waste one’s time trying to address issues with relationship to science. A few individuals will understand bacteria in an intuitive way and do well with bacteria ingestion or implantation without needing an explanation or research material to read. However, when trying to change someone’s underlying reaction to some stimuli in the physical, it must be understood that these reactions are usually out of the individual’s conscious control. The only way to change them is to show them how the recommended course of action is different from what they are doing or how it works for the healer. However, the individual must always choose for him or herself.

People will increasingly see the necessity and practicality of eating raw organic, natural food and a high raw fat diet to both limit toxin intake and effectively draw out accumulated heavy metals. These diets will allow most people to heal themselves and their children as well as discover a new sense of empowerment and joy in life. A society such as in the States would benefit much from such a raw healthful diet.

6 Foods You Might Think Are Healthy, But Aren’t 6 years ago 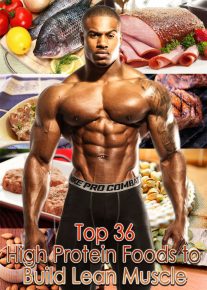 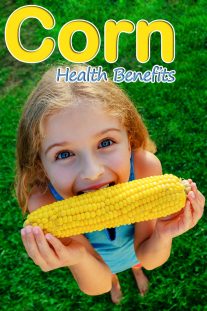