Planting Combination for the Water Garden 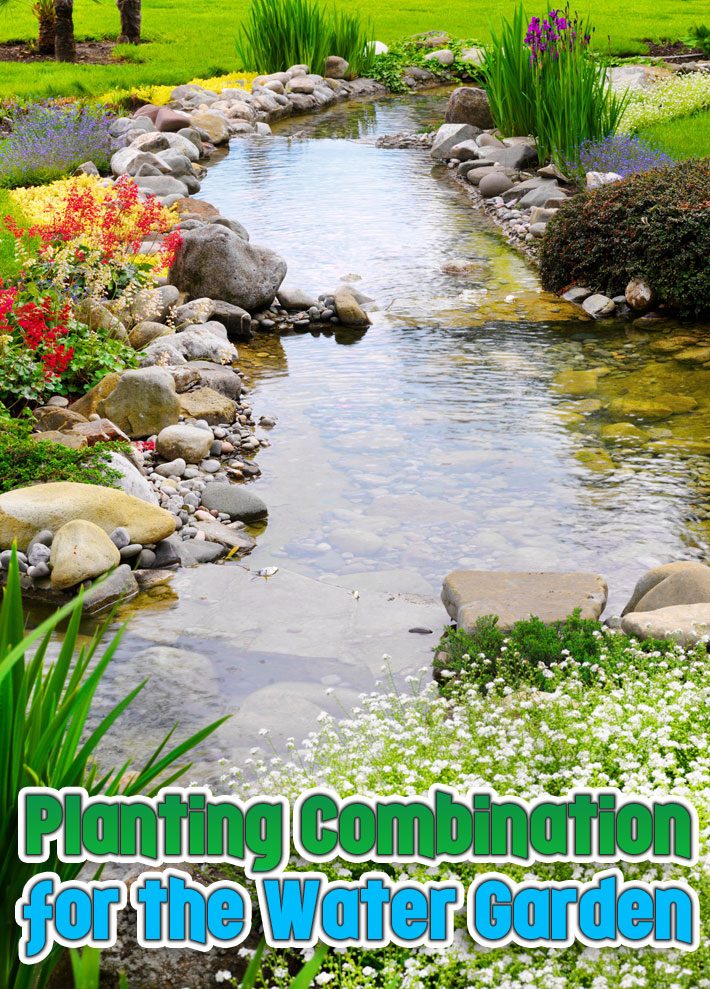 It is immediately obvious to even the most casual observer let alone the serious and experienced gardener, that some plants do not sit comfortably with others. Perhaps they both have small leaves of a similar green colouring; in this case, you would find it difficult to see where one plant ends and another one begins. Similarly, if the flowers are of the same colour, or with only a very slight difference in hues, there will be a visual clash, with a mish-mash of textures and light, and the whole effect will be less than satisfactory.

So, how should we plan a planting scheme in and around the pond, which looks good from the moment we conceive it until the full realization of it in the garden?

Although the success of any planting combination is ultimately a matter of personal preference, it is generally accepted throughout the global gardening community that the best plant combinations are those in which, for example, large bold leaves (such as hostas, rodgersias or lysichitons) are sited next to finer-foliaged plants (such as astilbes, primulas or even irises. Similarly, because of the considerable difference between the shapes of the leaves, an attractive grass-like plant will sit very well next to a bold broad-leaved plant.

The colours of the leaves also plays an important role. For example, a plant with ‘normal’ green leaves can be enhanced by its being placed next to a plant with variegated leaves. Similarly, the variegated plant will stand out when surrounded by plants which have plain coloured leaves. One plant that tends always to be better placed on its own, as a specimen plant, is Houttuynia cordata ‘Chameleon’. It has so many colors and shades in its leaves that it does not really ‘go’ with any other plant. This should not, however, deter you from growing it, as it is beautiful in its own right.

Getting the Timing Right

One of the first points to be aware of when planning a border or a planting scheme is the periods when certain plants do certain things. It is usually the aim of the gardener to grow as wide a variety of plants as possible, and to achieve color and effect for as much of the year as possible. This will usually manifest itself in ‘pockets’ of color over a long season, rather than a carnival of color over a month or so, with nothing going on throughout the rest of the year. Research your aquatic plants carefully before buying and installing them.

Use of the water and surroundings

Because we are concentrating on planting ponds, water features and bog gardens, we are not going to have the same problems of scale that are experienced in some other parts of the garden. It is not a good idea to site tall trees and large shrubs near to a pond, because they cast shade over the water, which prohibits good aquatic plant and animal development. Waterlilies, for example, have virtually no above-water height, and so you can plant them anywhere in the pond and they will not spoil other plants. However, after a couple of years a vigorous waterlily can swamp other, less aggressive, varieties. Another point to bear in mind with waterlilies is that they do not like to be placed near fountains or waterfalls, as the constant water movement is debilitating to them.

One of the most attractive things about water is its ability to reflect. Reflection is a dimension unavailable in any other aspect of gardening, so we should exploit it. The reflection of plants growing in and around the pond can be enjoyed almost as much as the real above-water scene. A strategically placed garden ornament, birdbath, sundial or similar structure can also be repeated in a watery reflection. But beware, so too can ugly nearby buildings or, if you are not careful, even the neighbor’s washing line! 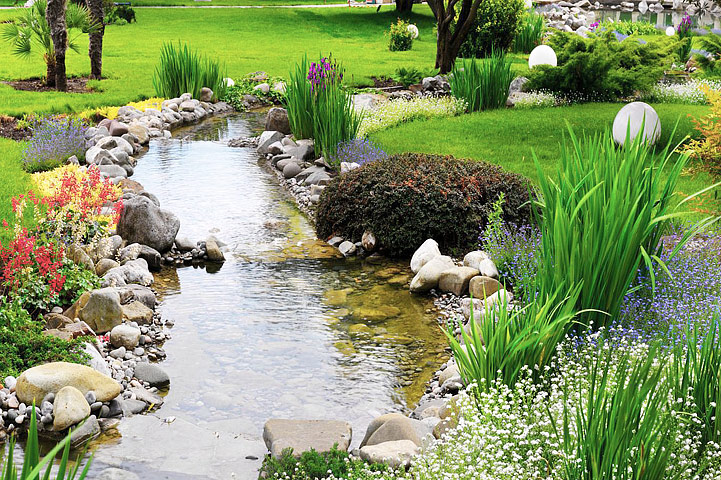 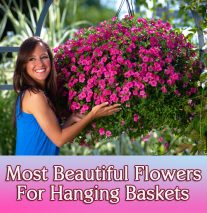 Most Beautiful Flowers For Hanging Baskets 4 years ago 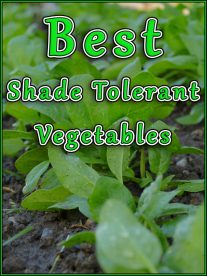 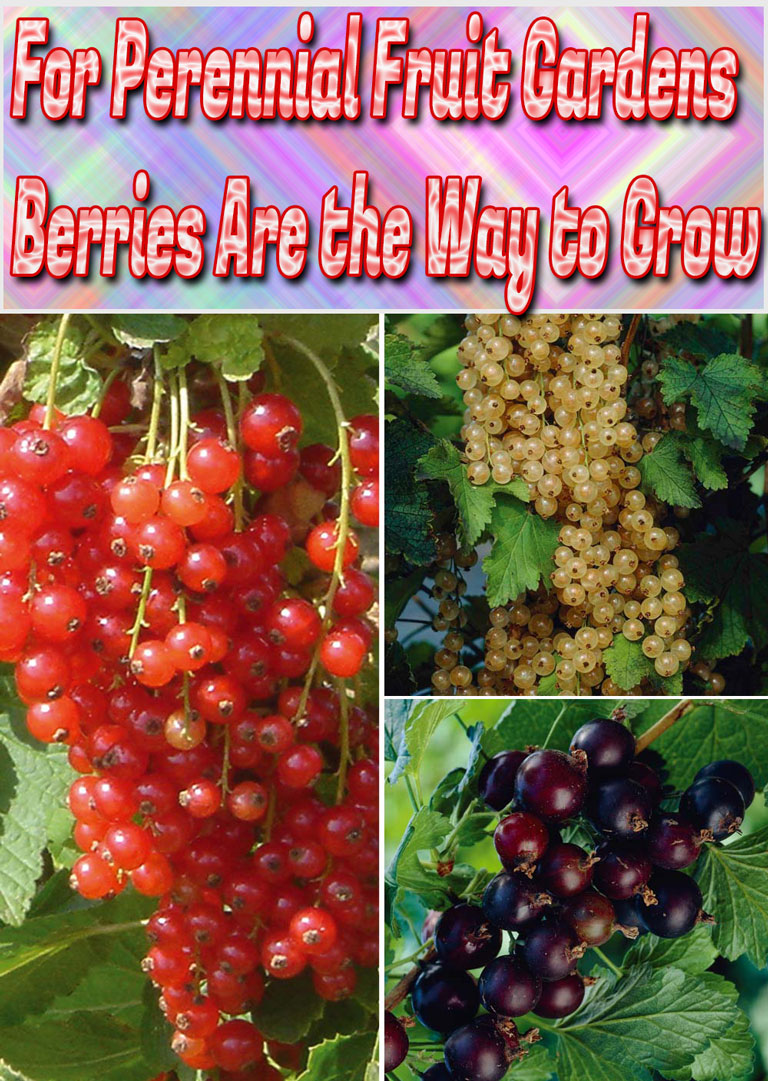