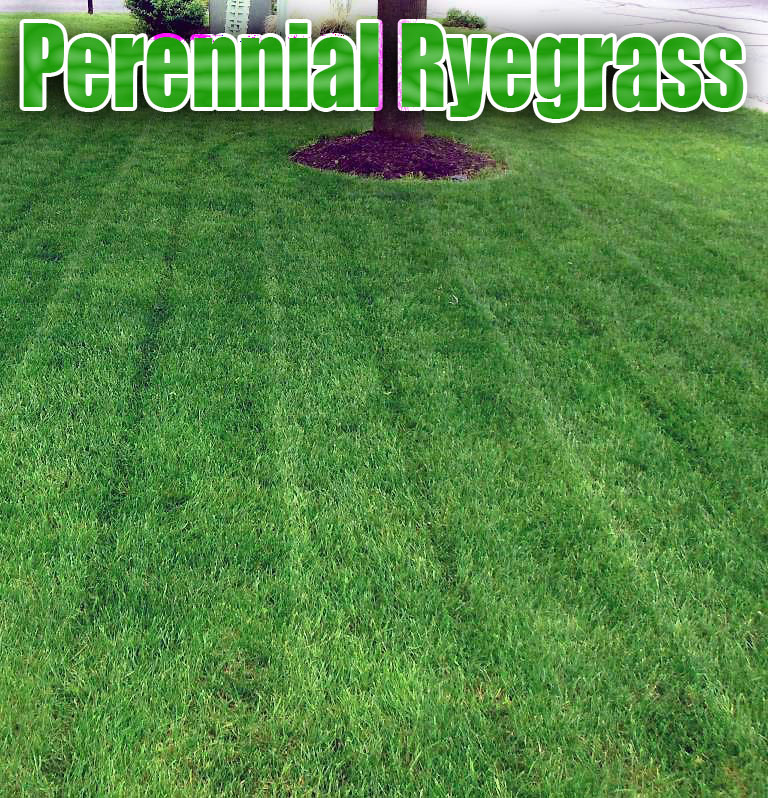 If you use your lawn for roughhousing and other outdoor activities, Perennial Ryegrass (Lolium perenne) may be the answer to your prayers. A native to Europe, Northern Africa and parts of Asia, this grass is perfect for heavy soils that tend to stay wet after a rain.

If you live in a temperate location that gets consistent rainfall, or you’re willing to give it regular watering during dry spells, this cool season grass may be just right for you. It’s a workhorse that can take some real punishment. It establishes itself quickly, is pest-resistant, and covers evenly to create a dense, dependable mat that discourages weed growth.

Some newer cultivars of Perennial Ryegrass have attractive narrow blades that are a brilliant emerald green and can withstand mildly shady conditions. Like a number of other grasses on this list, cultivation has led to advancements in the original rye grass stock, resulting in more versatile and less demanding strains. In warm climates, perennial ryegrass is used as a temporary “winter green” grass for overseeding established warm season grasses, especially zoysia and bermuda, in early fall. Planted in early fall, it maintains a bright green lawn through winter. By summer the perennial rye has died in the heat and the permanent grass is green again.

To help perennial ryegrass seed planted into a warm-season lawn germinate well, mow the dormant warm-season grass just before you sow ryegrass, and gather up the clippings. Then rake over the area to score the soil’s surface. Like all grass seeds, perennial ryegrass will not germinate unless the seed is in direct contact with moist soil after mowing, gradually fill them in with small amounts of soil, until they are raised to the level of the rest of the lawn. Many improved ryegrasses have better cold tolerance than early cultivars. It is hard to evaluate the significance of improved cold tolerance in the overall scheme of winter survival. Most damage to ryegrass in winter is the result of snowmold activity where snow cover is present or desiccation/freeze injury in exposed open areas. Newer cultivars are definitely hardier than the ryegrasses of old.

Ryegrass has never been a great grass in shade. The best new cultivars are still thin and weak in heavy shade and tend to rapidly be replaced by Poa trivialis, Poa annua, and Agrostis sp. Ryegrass stands in shade also are often severely infested with moss. Ryegrass has a place in shade culture as a nurse grass for other better adapted species and will provide quick cover in spring when turf is coming out of winter. It should never be relied upon for permanent turf in shade. 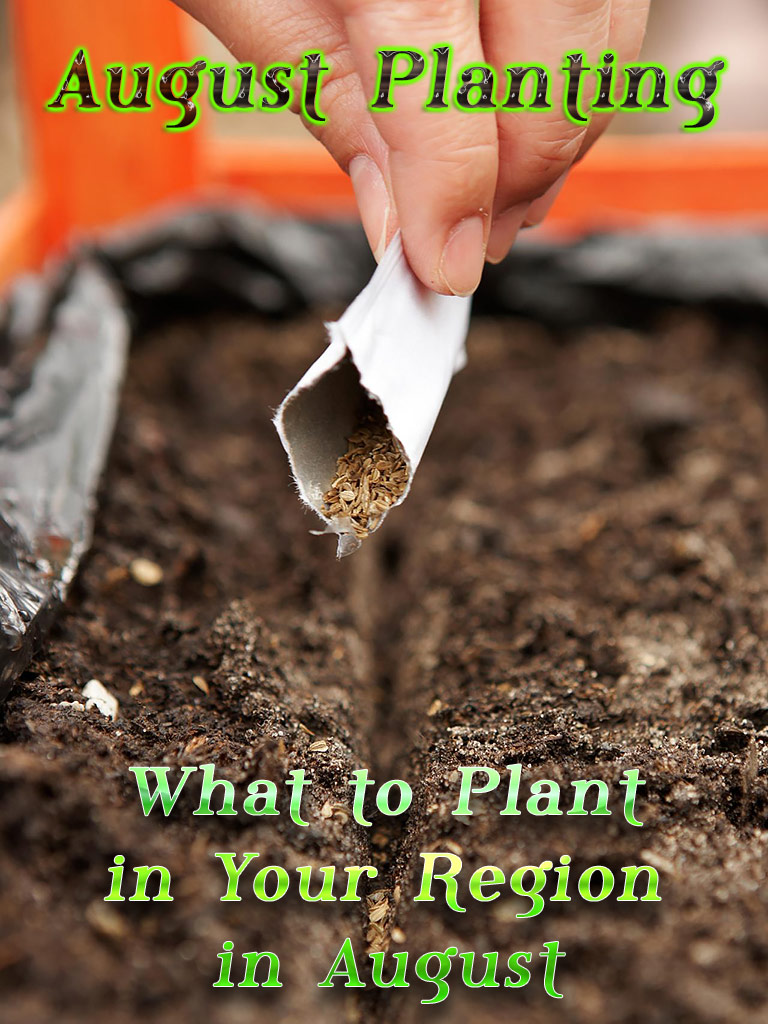 August Planting: What to Plant in Your Region in August 4 years ago 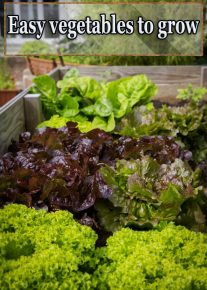 Easy vegetables to grow 4 years ago