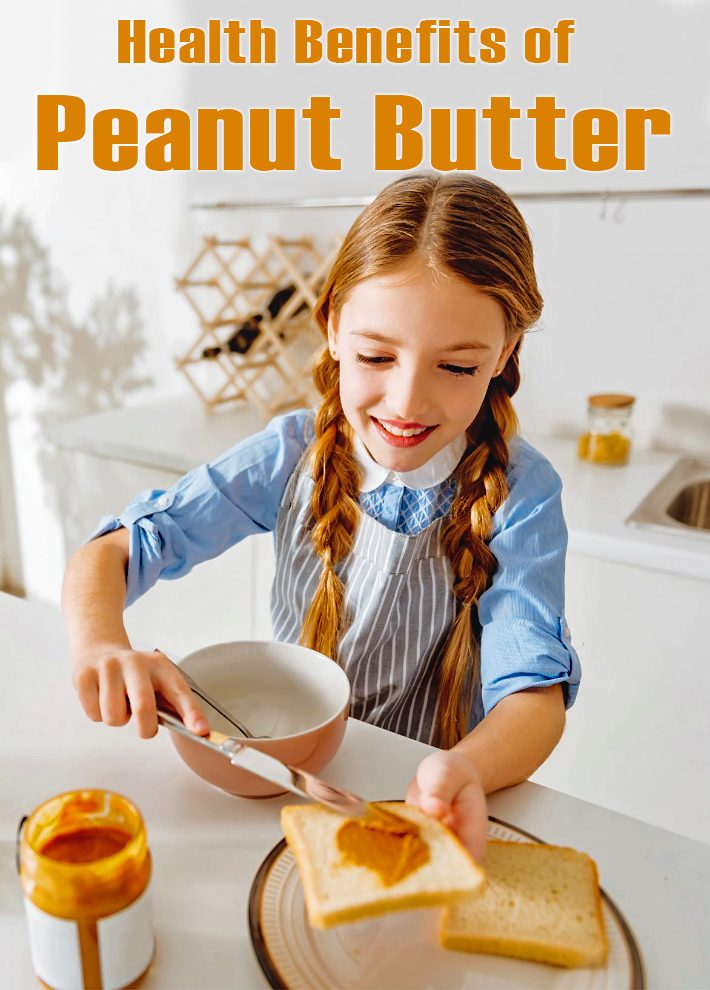 Peanut butter isn’t just for school lunches. This versatile spread is surprisingly good for your health. The high protein and healthy oils help with weight loss, diabetes and even Alzheimer’s disease.

It tastes delicious, the texture is simply amazing and the way it sticks to the roof of your mouth before it melts is wonderful. No food is perfect, though. So there are some cautions with peanuts. Hopefully, you are not part of the 1 per cent of the population that is highly allergic to peanuts.

“Man cannot live by bread alone; he must have peanut butter.” James A. Garfield

Eating peanuts and peanut butter helps control hunger without leading to weight gain. Peanuts’s monounsaturated fat and protein are highly satiating. According to a study in the International Journal of Obesity, peanuts can even increase your metabolic furnace. In that study, subjects’ metabolic rate jumped by 11% when they ate about 500 calories of peanuts daily for 19 weeks.

Studies found peanuts lowered the risk of cardiovascular and coronary heart disease. A 2015 study in JAMA Internal Medicine found that consuming as little as 30 grams of peanuts or peanut butter every week can help decrease the risk of total mortality and death from cardiovascular disease.

A study found that those getting the most niacin from foods were 70 percent less likely to develop Alzheimer’s disease. Peanuts are one of the foods highest in niacin.

In two studies, individuals eating five or more servings of nuts per week had a 25 percent to 30 percent lower risk of getting gallstones compared to those who rarely or never ate nuts. Although peanuts are technically classified as a legume, they were considered nuts for these experiments, so peanuts are actually the most commonly consumed ‘nut’ in the world.

Since peanut butter is very high in fat, a 100-gram portion contains a hefty dose of 588 calories. All of the fat in peanut butter is heart-healthy monounsaturated fat. A study found that insulin-resistant adults who ate a diet high in mono-saturated fat had less belly fat than people who ate more carbohydrates or saturated fat.

One study published in the Journal of the American Medical Association found that consuming one ounce of nuts at least 5 days a week can lower the risk of developing diabetes by almost 30 per cent.

Peanut butter has protein as well as potassium — which lowers the risk of high blood pressure, stroke and heart disease. It also contains fiber for your bowel health, healthy fats, magnesium to fortify your bones and muscles, Vitamin E and antioxidants.

Peanuts are susceptible to molds and fungus — some of which are highly toxic. Peanuts grow underground, where they tend to be colonized by a ubiquitous mold called Aspergillus. This mold is a source of aflatoxins, which are highly carcinogenic. Aspergillus flavus produces a carcinogen that is twenty times more toxicthan DDT, called aflatoxin. While humans are fairly resistant to the short-term effects of aflatoxins, what happens down the line is not fully known at this point. Additionally, the USDA monitors the amounts of aflatoxins in foods and makes sure that they don’t go over recommended limits.

Peanut Butter Lovers Day started on November 4, 1990. It marks the anniversary of the first patent for peanut butter, applied for by Dr. John Harvey Kellogg on November 4, 1895. 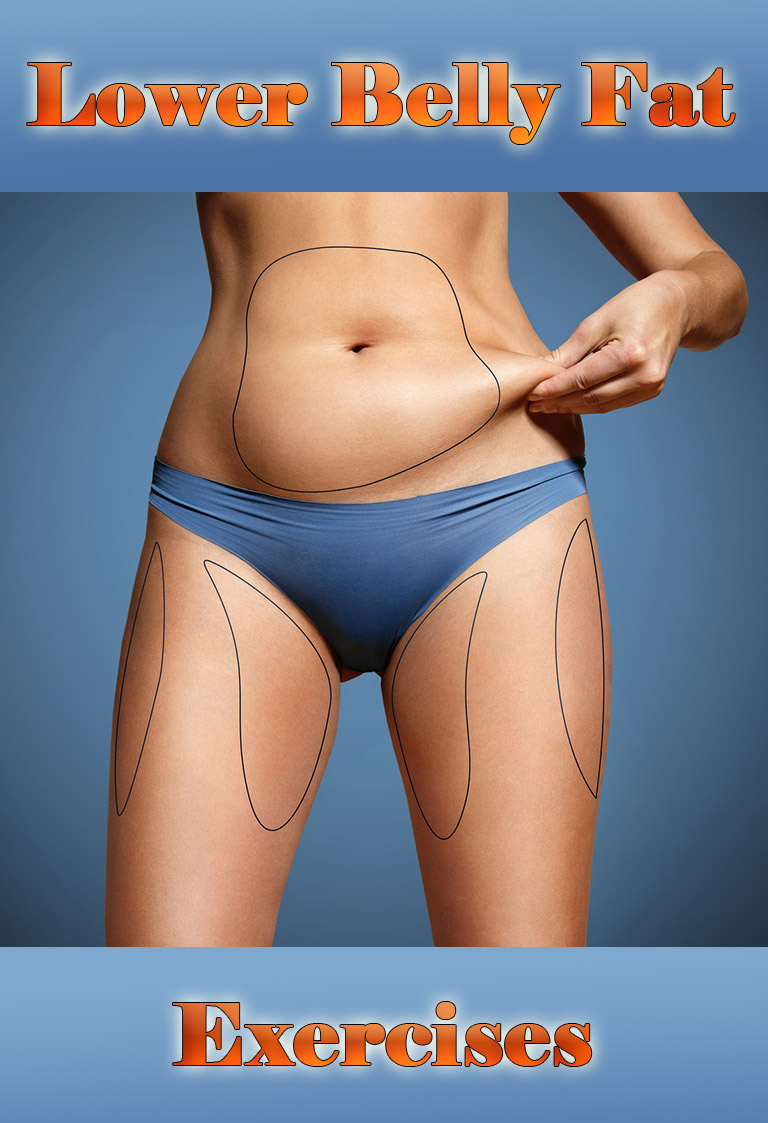 Exercises to Get Rid of Lower Belly Fat 3 years ago 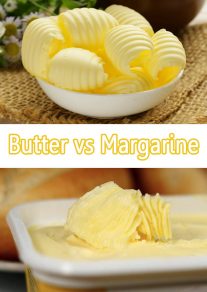 Food Facts – Butter vs Margarine 3 years ago
← Brick Pavers – Cleaning, Maintaining and More
The Best Ways to Improve Your Workouts →