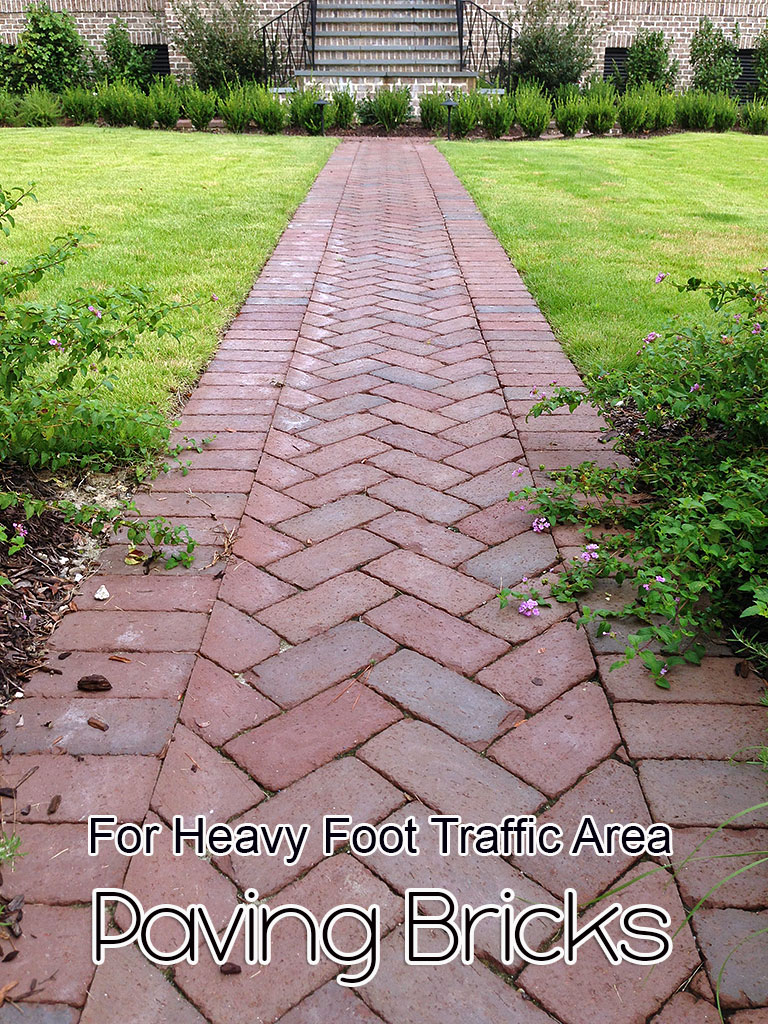 Paving bricks can easily be misunderstood by the novice. The information that follows serves as a brief introduction, explaining what they are, how to buy them and why they make such a good building material.

What Are Paving Bricks?

Paving bricks are the type that is manufactured to be laid flat on the ground. They are different from the type made to be used vertically for walls and chimneys and other construction projects. They are designed to last when installed in the ground. They can withstand both hot and cold temperatures, snow and rain, and foot traffic.

But there can be an aesthetic difference, as well. Bricks used in chimneys, for example, are not as exposed to the scrutiny of the human eye as are those used in walkways and patios. For this reason, color and other visual factors come into play when selecting paving bricks. Moreover, they are frequently greater in size.

Where Can I Buy Paving Bricks?

Paving bricks can be found at most home improvement stores. You can also find them at many local building supply stores and some stone yards. People often sell paving bricks that are left over from a project online or in the classifieds of their local paper. If you take this route, however, make sure you can tell one type of brick from another (else bring someone along who has such knowledge), so that you do not get cheated. Here’s an idea: buy a paving brick from a reputable dealer first, and bring it with you as an example of “the real McCoy,” against which you can compare the merchandise in question. Why Use Paving Bricks?

Here are a few reasons why they are a popular building material:

Bricks of various kinds have been used going back to biblical times and beyond. Most historians think that the brick-making process probably originated in Mesopotamia (modern Iraq); as a motivation, they aver that this region lacked good sources of stone suitable for building projects (and so were forced to make what they needed, rather than mining it). The practice then spread from there, throughout the ancient world. MadeHow.com notes that the Greeks, rich in building stone, did not use an especially large quantity of bricks. Their successors to regional hegemony, however, namely, the Romans, relied heavily on brickwork — at least until the emperor, Augustus came along. Alluding to his building campaign, Augustus famously asserted: “I found Rome a city of bricks and left it a city of marble.” Today, paving bricks are commonly used in public settings to construct sidewalks, whether in cities or small towns. Likewise, in private settings, they are employed in building walkways and patios everywhere from on humble suburban properties to grand country estates. They have a timeless quality and can be used in almost any setting. 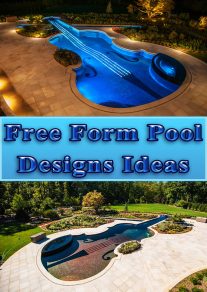 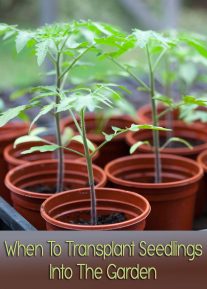