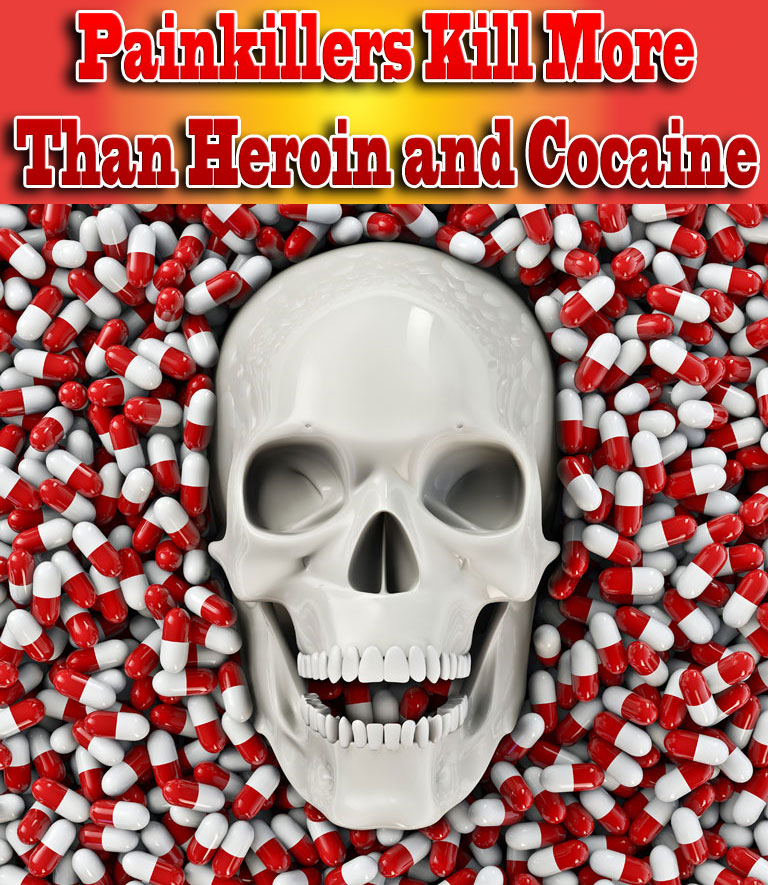 The number of deaths involving commonly prescribed painkillers is higher than the number of deaths by overdose from heroin and cocaine combined, according to researchers at McGill University. In a first-of-its-kind review of existing research, the McGill team has put the spotlight on a major public health problem: the dramatic increase in deaths due to prescribed painkillers, which were involved in more than 16,000 deaths in 2010 in the U.S. alone. Currently, the US and Canada rank #1 and #2 in per capita opioid consumption.

According to CBSNews.com Researchers find that nearly 70 percent of Americans are on at least one prescription drug, and more than half receive at least two prescriptions. Researchers from the Mayo Clinic, a non-profit medical and research center, report that antibiotics, antidepressants and painkiller opioids are the most common prescriptions given to Americans. Twenty percent of U.S. patients were also found to be on five or more prescription medications. This isn’t just hype, it’s been proven. According to EWAO.com in a recently conducted study by McGill University in Canada, a team of researchers tracked the total death statistics from both heroin and cocaine. They then compared them to the painkiller death figures that were collected from numerous top sources published in the American Journal of Public Health. Some of their key findings include:

According to the Centers for Disease Control and Prevention (CDC), 12 million individuals were found to be using painkillers without having a valid prescription. It can be assumed that a many of these individuals were just taking the drugs to attain a ‘high’.

Add onto this finding the fact that around half of all deaths from pharmaceuticals also involve another drug, like alcohol or another pharmaceutical pill, and it becomes easy to see how we – as a society – are facing a serious problem.

We need to realize as a society that the well publicized war against drugs is focusing on the folks it’s time to turn the spot light on pharmaceutical companies and the role they play in addiction, disease and death. 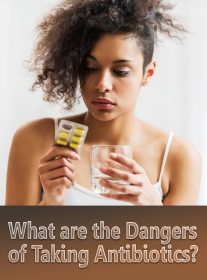 What are the Dangers of Taking Antibiotics? 3 years ago

Funky Faux Undercut Hair Tutorial 5 years ago
← Is it Chlorine in Pools Safe for Pets?
How to Grow Peaches and Nectarines in a Pot →