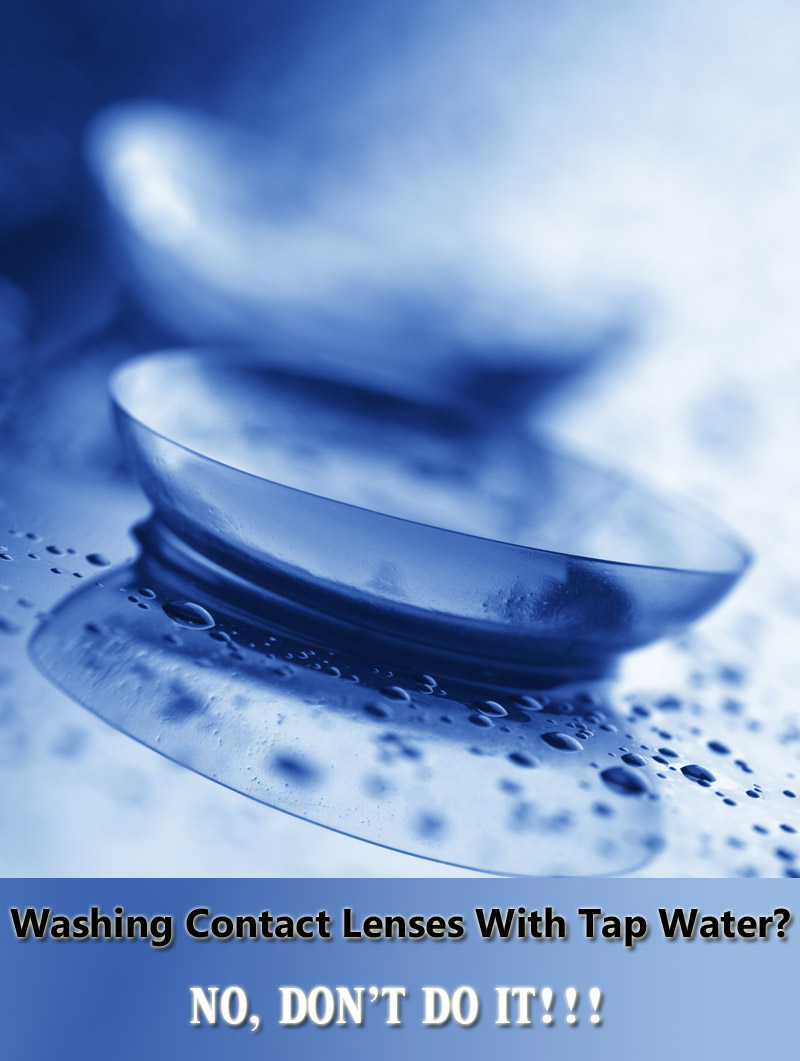 If you wear contact lenses, here’s a cautionary tale not to wash them in tap water, unless you want a painful cornea-eating amoeba.

Andrew Carthew, a paramedic from Cornwall in southern England, had to have his eye removed after his contact lenses were infected by a parasitic amoeba. The 59-year-old man’s eye infection was caused by Acanthamoeba keratitis – a disease where an amoeba attacks the eye’s cornea, leading to difficulty seeing or blindness.

The amoeba is found in most samples of soil and bodies of water, although it is believed his eye came into contact with it after he washed his contact lenses with tap water. The amoeba was then trapped between his eye and the lens, where it came to infect the cornea. Here, it can infiltrate the corneal nerves and cause extreme pain.

Carthew’s ordeal started when he woke up with a weepy eye in June 2015. He headed to the hospital and was diagnosed with a typical eye infection. However, after a few days of rest at home and some medication, his condition failed to improve. By the time he was eventually diagnosed with Acanthamoeba keratitis a few weeks later, the infection of his cornea had worsened.

“The pain is absolutely shocking with it. I can only describe it like a toothache radiating from the eye but it affects all that side of your face,” Carthew said, according to the Mail Online. “There was about six to eight weeks were all I did was lay in a darkened room with sunglasses on and the only time I ever went out was to go to hospital. You wouldn’t believe that an eye infection could be so debilitating,” he added.

Eventually, the infection became so severe that doctors had no option other than to remove his eye through surgery. Although the disease forced him to retire earlier than planned, he is now recovering well and hopes to raise awareness of this relatively unknown infection. It’s clear that this particular situation could have been avoided if the contact lenses were properly cleaned with sterile contact lens solution. However, soft contact lens users should always be wary of eye infections. Acanthamoeba keratitis alone affects one in 25,000 contact lens wearers per year in the UK, according to Moorfields Eye Hospital London. You’re particularly at risk if you swim, shower, or bathe while wearing your lenses.

You stand a good chance of avoiding this infection if you apply the contact lens with clean hands, use the appropriate lens cleaning solutions, and never use tap water to clean them. 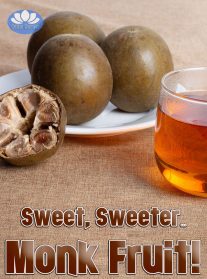 Are Fish Oil Pills and Supplements Good For You? 6 years ago 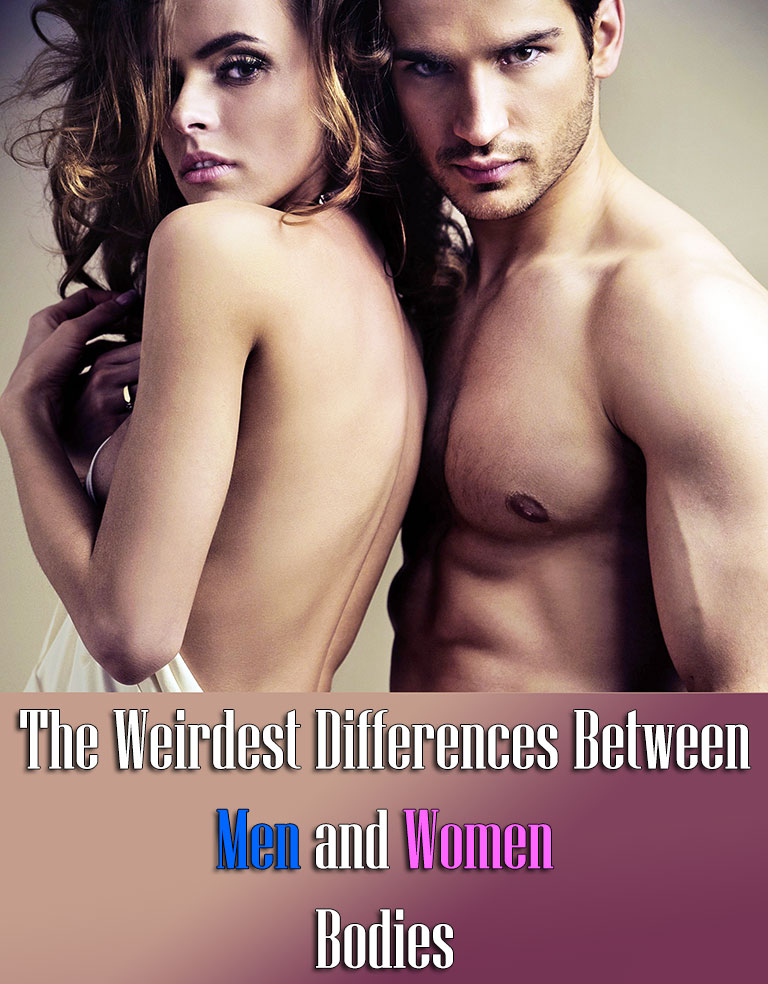