Man Arrested For Not Returning Rented VHS From 14 Years Ago 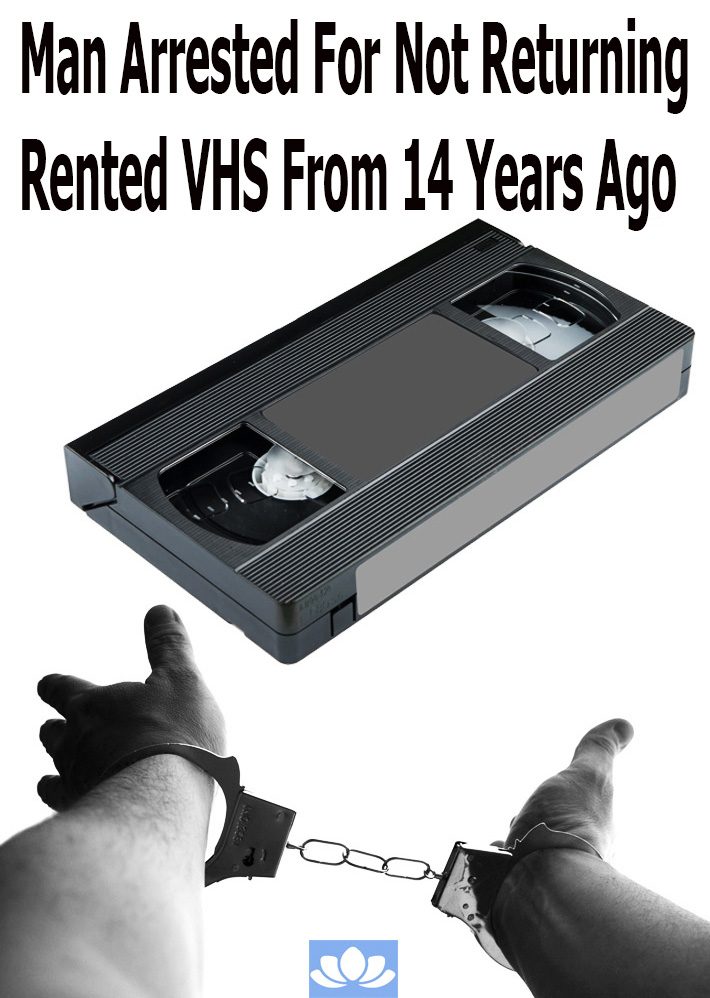 A North Carolina man says he was arrested for not returning a video cassette tape he rented 14 years ago!

James Meyers Jr., a single dad from Concord, said he was driving his 10-year-old daughter to school at around 7:30 a.m. Tuesday when police pulled him over for a broken brake light. Meyers gave the police officers his driver’s license and was shocked when they said there was a warrant out for his arrest for not returning a VHS rental, “Freddy Got Fingered,” from 2002, he said.

“They were chitchatting with me and talking about how ridiculous this is,” Meyers told ABC News today. “Then they arrested me. “Because I had my daughter in the car and we were on the way to school they said that I could take my daughter to school and go to work and then find a babysitter, and then come into the police and turn myself in.”

He did so, and was processed at the Concord Police Department on a charge of “failure to return hired property” before being transferred to Cabarrus County Jail, where he was released on a written promise, according to a police arrest report. Meyers, who said he has no idea what became of the tape, is scheduled to appear in court next month.

The arrest warrant had been issued on Feb. 28, 2002, police said in a news release. Meyers, a drum and bass musician, said he had never been arrested before, and said the ordeal was very humiliating.

“They took my belt, I was trying to hold my pants up while trying to sign papers,” he said. “It was very embarrassing.” “It scared my daughter,” he said. “She thought I was going to jail for a bad brake light.”

Meyers rented the VHS from J&J Video in Salisbury, North Carolina, according to police. “The store has been closed for about 10 years now, if I’m not mistaken,” he said. Meyers said Tom Green, the writer, director and star of “Freddy Got Fingered,” reached out to him from his stand-up comedy tour in Australia when he heard the news, in addition to tweeting his reaction to the news about his 2001 action-comedy film: “I just saw this and I am struggling to believe it is real.” 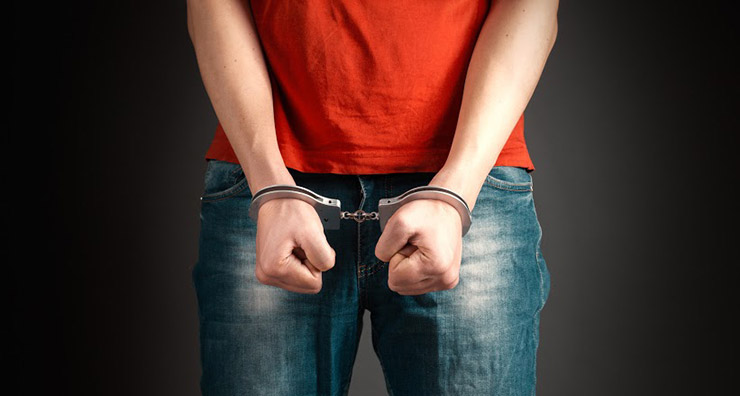 “I got a phone call from Australia, so I just happened to randomly answer,” Meyers said. “Tom Green called and started singing to me on the other end of the phone. He said not to worry, and he can help anyway he can, and please keep in contact with him and keep him updated. “He was so cool, he was a class act. It made me feel a lot better because of all the stress that is going on.” 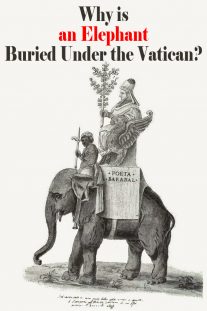 Why is an Elephant Buried Under the Vatican? 4 years ago 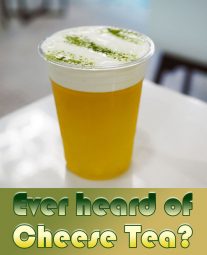