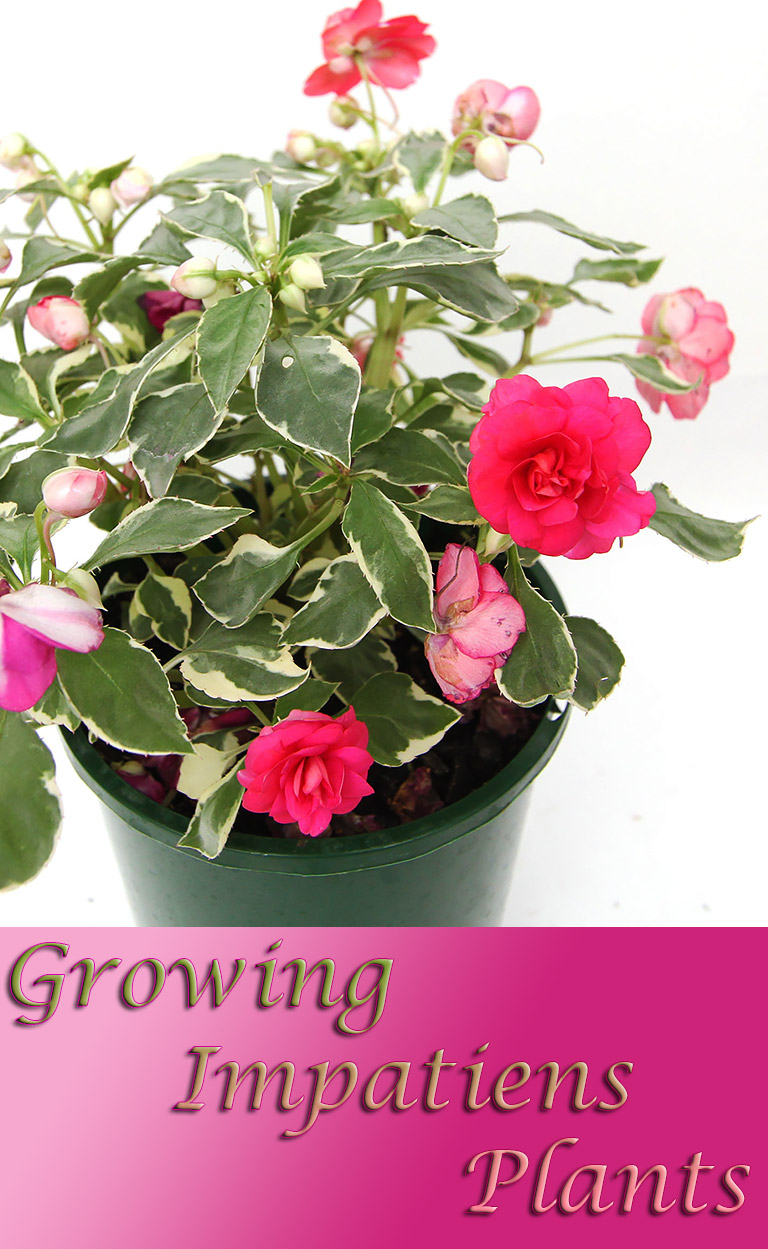 The Impatiens genus of flowering plants is quite large, and broad in both geographical scope and growth habit. There are somewhere close to one thousand species of Impatiens, distributed from their natural habitats in Asia and Africa across much of Europe and America as well. Commonly referred to as “touch-me-nots” or “jewelweeds”, plants of this genus are characterized by their flowering habit. There is, nonetheless, much diversity within the genus. Impatiens are all succulents, but some are annuals and some are perennials, and their flowers display all sorts of patterns, designs, and shapes. The name “touch-me-not” refers to the plants’ seeds: capsules composed of these seeds burst explosively, sending seeds outward to propagate the plant.

Since they are fairly small—only a few feet tall at their highest—and not difficult to cultivate, Impatiens plants are commonly used as garden plants across North America, but they also can be used effectively as houseplants if grown in a container garden. They’re good bloomers, and they’re able to maintain a bloom for a long time, which is part of the reason for their relative popularity. Consider these plants for shady areas or as part of a container garden: they also can grow well in hanging baskets. Note, however, that recently a fungal outbreak has threatened Impatiens plants across North America. Watch out for a downy, white mildew on their foliage. Light: Most Impatiens plants are shade-tolerant and can be placed in dappled sunlight, though some of the tropical varieties like a bit more light.

Water: Water regularly and keep their soil from drying out, but make sure not to keep them in standing water to avoid rotting the roots.
Temperature: They thrive in a wide variety of temperatures, and many Impatiens tolerate frost.

Soil: A typical potting soil mix, preferably one that includes humus, will be just fine. Make sure their soil drains well.

Fertilizer: Feed regularly with a balanced, diluted fertilizer like a 20-20-20. The annual species won’t need feeding during their dormant period, while perennials should be fed year-round.
Propagation

They propagate best from seed. Soak the seeds in water for a few days to increase their chances at survival, then plant them in rich soil and make sure to keep them in warm, moist conditions. It can take a few weeks for the seeds to begin to germinate, so be patient. These plants propagate without too much trouble. Though often grown as garden plants, Impatiens also thrive in containers and if you do choose a container you’d be well-advised to repot them annually. Lift the plant as a whole, knock away old soil and dead material from the root ball, and replace it in a larger container. Then backfill it with potting soil, but don’t pack too tightly to ensure that their drainage stays good. Of the many species within the genus, the most popular in cultivation are perennials like I. wallerina, nicknamed “Busy Lizzie” because of their propensity to bloom. This variant alone has been heavily hybridized and comes in many variants of colors and shapes: there truly is aesthetic diversity amongst Impatiens. They grow quite well in shade and really aren’t overly picky with regard to condition, though they do need regular feeding and watering. Watch out for pests like scale and spider mites that can damage your Impatiens, as well as the aforementioned fungus.

These make great garden plants for any gardener in temperate North America or Europe—this is why they’ve been exported so successfully throughout history from tropical regions. They also have some medicinal properties, as a cure for poison ivy, though their effectiveness is disputed. 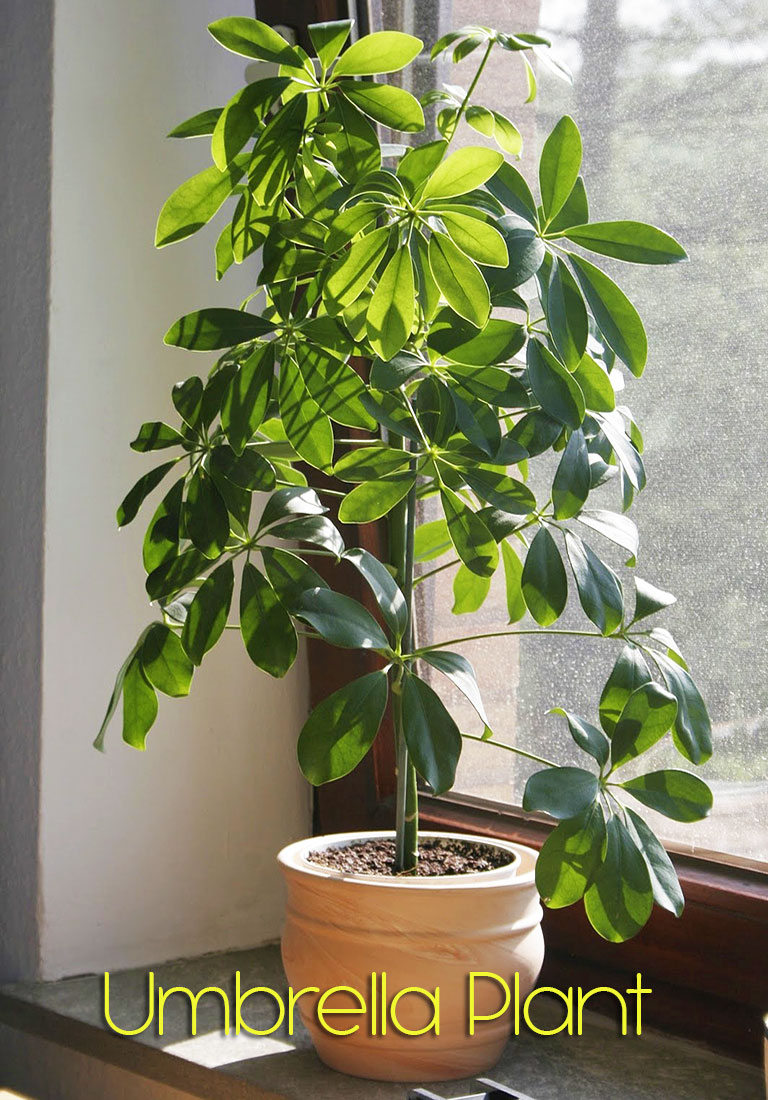 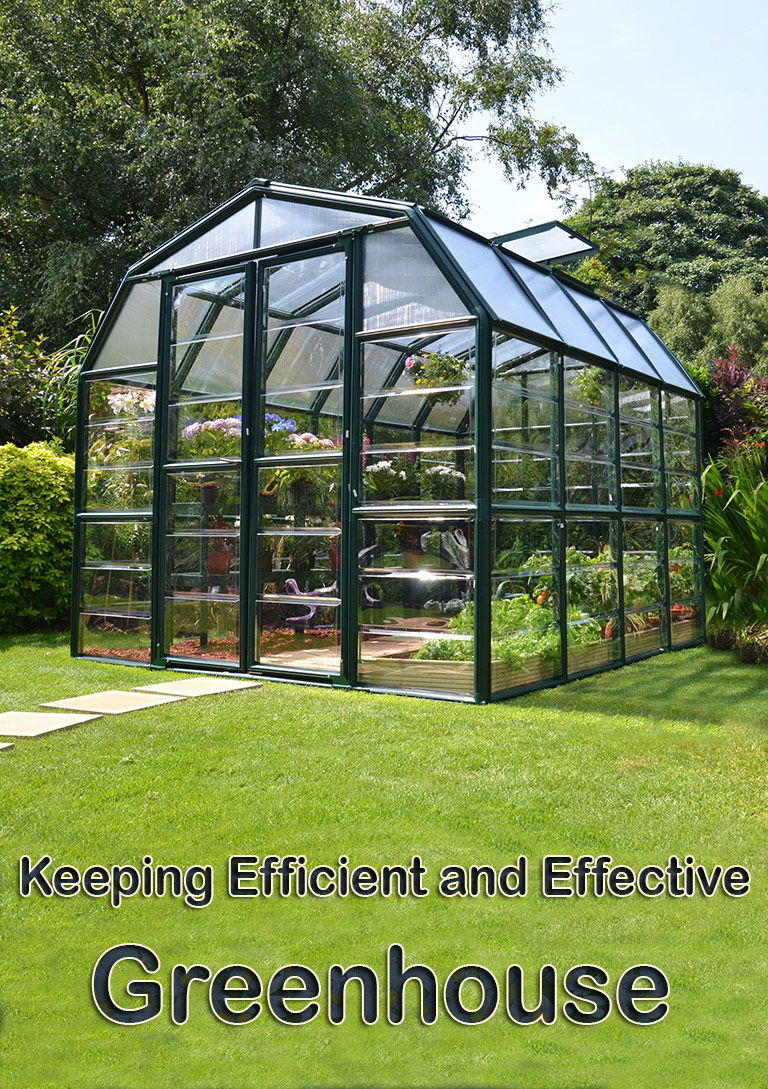