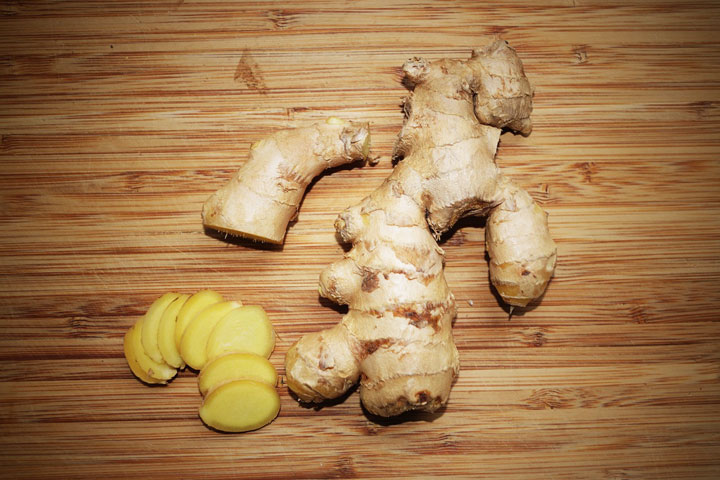 The ginger root plant is also known as Common Ginger and Chinese ginger. It is a very common herb and used by peoples in many countries. Cardamom, galangal and turmeric are notable members of this plant. India is the largest producer of Ginger. It is also an Ayurvedic medicine. It is an ornamental plant. It is a very popular ingredient in cooking and homemade herbal remedies. It is an underground rhizome of the plant of ginger. It has a firm striated texture. Its flesh can be yellow, red or white in color. It has a skin of brown color. It contains many inflammatory compounds called Gingerols. Rhizomes of young ginger are fleshy and juicy and have a mild taste. And its mature rhizomes are dry and fibrous. In many food dishes it is cooked as an ingredient. For long term use, it has to be placed in a refrigerator or in a plastic bag. In Hindi language across India, ginger is called “Adrak”. The flavor of dried ginger and fresh ginger are different. From the mid 14th century ginger originated from the Medieval Latin “gingiber” and Old English ginger-beer. In the year 1585 the first oriental spice Jamaican ginger was grown in the new world and imported to the Europe, a fact that is reported in the ancient Indian, Middle Eastern and Indian writings when, ginger was imported from China by ancient Romans. Then its popularity was centered in the Mediterranean region from where, its use and popularity spread in the other countries. Ginger was imported to Asia and was very expensive. But, it was still in demand. In the 16th century, it was introduced in South America, West Indies and Mexico.

A cluster of white and pink flower buds are produced by the ginger root plant. These buds bloom into yellow flowers. A round sub tropical homes it is used as landscaping plants. It has leafy stems which are 3 to 4 feet tall. Its leaves are narrow and bladed which grow up to 4 feet tall and 3 feet broad. It produces pale yellow flowers of a cone shape.

Ginger is native to Southeastern Asia. It is also prized for its culinary, medicinal and Aromatic properties. Ginger producing countries are Nepal, India, China, Indonesia, Thailand and Nigeria. India produces 33% of the world’s output. China and Nepal are also good producers of ginger. After blooming, the leaves of the ginger plant gather sunlight and make food through photosynthesis. By this process it strengthens the plant for future. The Ginger plant likes humidity and heat. For ginger plant the most favorable areas are sunset’s climate zone 7 and 8 and zone 14. They are ideal because of the warm climate and humidity. Humidity and mild winter are good for them, but wind and cool summer temperature are not favorable. Warmth is ideal for it. It requires a minimum temperature of 15.5 C.

Ginger plant is planted by ginger root. The root must be 4 to 5 inches long. It is very easy to grow. If the root of the ginger is greenish, then it is a very positive feature. It takes about 10 months to mature. The ginger plant requires proper care and attention. Mulching is essential for slow growing ginger. Because it holds moisture in the soil, it is also essential to retard weeds. From cold temperature mulching also provides protection. Harvesting of the ginger plant is done when the leaves dry out, Senescence and the stems fall over. Roots of ginger are harvested by digging. Ginger which is produced for commercial use is harvested with the use of the cutter bar and is pulled by a tractor.

Bacterial Soft Rot is a common disease, caused by gram-negative bacteria, which causes leaves to turn yellow in color. Bacterial wilt is another disease which is caused by the pathogen Erwinia Tracheiphila which harms the leaves and also infects them by the pathogen curls and rolls. By this disease, the whole plant becomes stunted and dies and rhizomes become rotted by this infection. This disease is spread by infested soil and bacteria which are surviving in the soil. The Rhizomes Rot Disease causes stunted growth of plant and also turns the stem and leaves of the plant to yellow color. It also rots the root system. The rotted rhizomes give a foul smell. Chinese Rose Beetle and Root Knot Nematode are other pests which also attack the plant. They feed on the plant at night. Ginger has many uses in medicine and as an ingredient in food. In the winter season it is used in coffee and tea to add flavor and spice in them. It is also used in the making of curries and other dishes. Powdered dry ginger is used in the several recipes as a flavoring agent. It is used in the cookies, crackers, gingerbreads, ginger beer and ginger ale. Specially, in all the parts of India it is frequently used in the making tea. In the United Kingdom, ginger flavored wine is produced which is called ginger wine.

Traditionally, this wine is sold in a green colored glass bottle. In Burma it is used in the cooking and as a salad, which is preserved in oil with many types of seeds and nuts. In Indonesia a beverage is used which is made from palm sugar and ginger. In the Caribbean, during the Christmas season, it is used in the making of seasonal, very popular drinks like Sorrel. . In India it is steeped in the boiling water and with honey and lemon to make ginger lemon honey tea that is delicious. And it is also useful for treating cough, sneeze and throat infections. It is useful in the treatment of the severe cough problem. 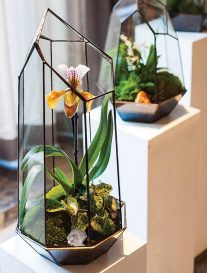 Everything You Need to Know About Making Terrarium 4 years ago 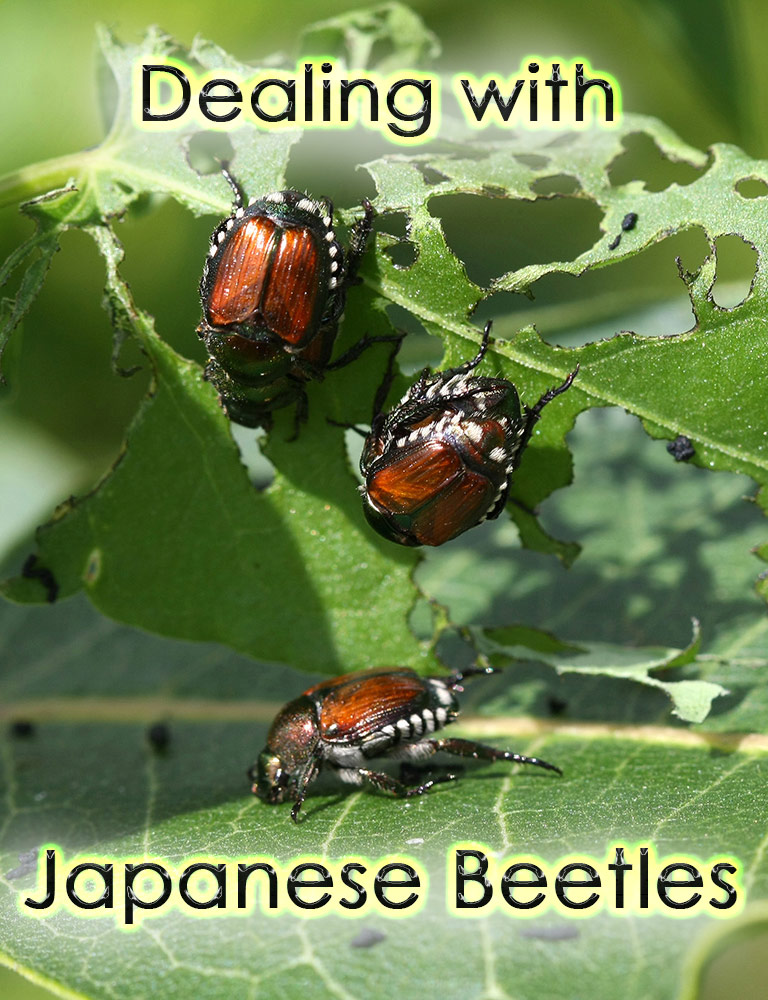 Dealing with Japanese Beetles 5 years ago 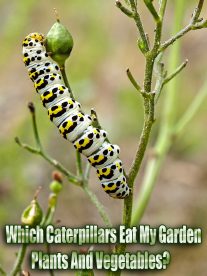