How to Grow French Beans From Seed 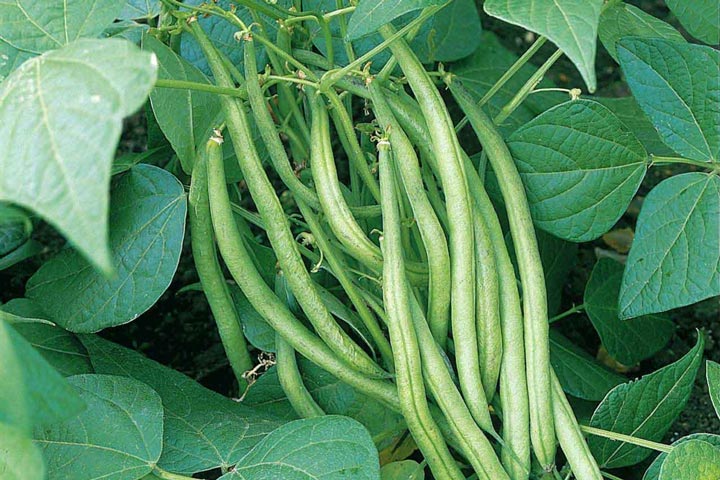 The French bean has been a perennial favorite for years. It is also called a snap or string bean and while the name ‘French bean’ is perhaps its most common name, it is in fact a native of South America. Be that as it may, it found its way to mainland Europe in the sixteenth century and soon after crossed the English Channel to England. Some say it was brought in by the French Huguenot refugees during the reign of Elizabeth I.

Disease hardy and super-productive, This delicious climbing bean will give you a heavy crop of long tender green pods for relatively little effort. All you need to do is get the basics right and take a bit of care.

To begin with, prepare the bed in the autumn and dig in well rotted compost or manure. Just avoid planting them in the same place as beans were grown the previous year.

Don’t start of your French beans off from seed too early as they will be damaged by the slightest frost. However, if you just can’t wait to get out and sow them in the ground then you can start them off indoors under protection towards the end of April. Start by sowing two French bean seeds into individual 3 inch pots using a good quality compost such as John Innes ‘Seed and Potting’, just make sure that they are covered by a good inch of compost. Gently firm the compost down with your finger then give the compost a good watering. Allow the excess water to drain away the transfer to a warm, bright, but out of direct sunlight window sill. Cover the pot of the pot with a piece of clear plastic/glass or cling film then wait for germination which should be no longer than a couple of weeks.

As soon as the first leaf begins to show you can remove the clear cover. Do not leave it on as this can increase the risk of infection by fungal diseases. After a week, carefully remove the weakest French bean seedling so as not to cause significant root damage to the remaining seedling.

Water as necessary and the French bean seedlings will be ready to transplant outside in to their final position in a couple of weeks. Just make sure that you first harden them off by placing them outside during the day and bringing them in at night for at least a week.

They will prefer a warm and sunny site and like all peas and beans, lime should be added at this point if the soil is too acid. Aim for a pH of 6.5 to 7.0, if you test your soil, you will need to test your soil first to be certain. In the spring, fork over the bed in preparation for growing your French Beans, breaking it down to a finer tilth – raking in a general fertilizer two weeks before you start planting. When ready, plant your French bean seedlings in the ground in rows, leaving 25 cm between each pair. Space your rows 40- apart. Don’t sow if the soil is cold and wet as the seedlings can easily be killed off buy these conditions- wait a bit longer on until the weather warms up. Be aware that you will need to give you French beans some protection against slugs.

French bean seeds can be sown outside from Mid may until June. Sow two seeds straight into the ground in rows, leaving 25 cm between each pair. Once again, space your rows 40-60 cm apart, and don’t sow if the soil is cold and wet.

Your plants will need support to grow, so erect a structure using bamboo canes, netting or trellis about 6 ft high. As your plants get bigger they’ll need lots of water, so give them a good soaking in dry weather. With luck, you’ll be able to start picking beans in July. Make sure you pick the ripe ones every week to keep them cropping. 15 Easy to Grow Houseplants For Beginners 3 years ago 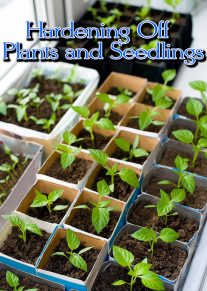