Full Fat Dairy Is Not That Bad 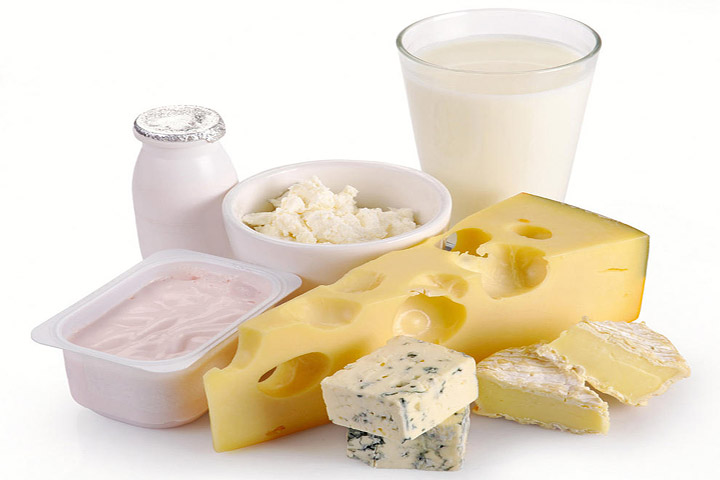 Two recent studies reveal that consuming full fat dairy foods are better than low-fat, non-fat equivalents. Does that mean we can back to putting whole milk in our coffee?

A lot has been said and written about the ill effects of consuming full fat dairy products, especially for the ones on a tight dietary regime. However, recent studies in this field suggest something totally different from what has been commonly believed. Eating whole dairy foods may actually help in cutting down diabetes and obesity risk. However, the research is still in its early stages.

Researchers at Tufts said in journal Circulation that people who eat full fat dairy products reported a 46% lower risk of developing diabetes over a period of 15-years study, as compared to people who chose to consume skim milk, low-fat yogurt/cheese.

In another study, as many as 18,000 middle-age women, became a part of Women’s Health Study. These participants were of normal weight, no signs of cardiovascular disease, diabetes, cancer or other such ailments at the start of research. According to the study findings, those who ate more high-fat dairy had 8% lower chances of becoming obese as compared to those who ate less. There was no link found in weight loss/gain with low-fat dairy intake. “We saw less weight gain for higher total dairy and high-fat dairy intake and also a lower risk of becoming overweight and obese in those who consumed more high-fat dairy,” said study author Susanne Rautiainen, a research fellow at Brigham and Women’s Hospital and Harvard Medical School in Boston.

As per dietary guidelines in U.S., the recommended intake of saturated fat should be less than 10% of calories one consumes everyday. Dr. Susan Spratt, a diabetes specialist at Duke, told CBS News that this study when combined with other previous studies in this domain reveal conflicting findings on health and diet 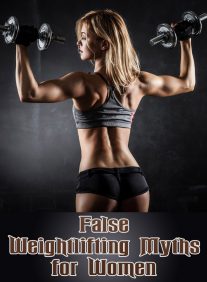 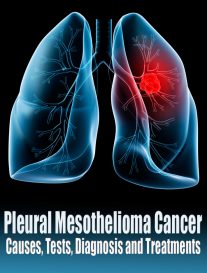