How to Enhance the Power of Turmeric 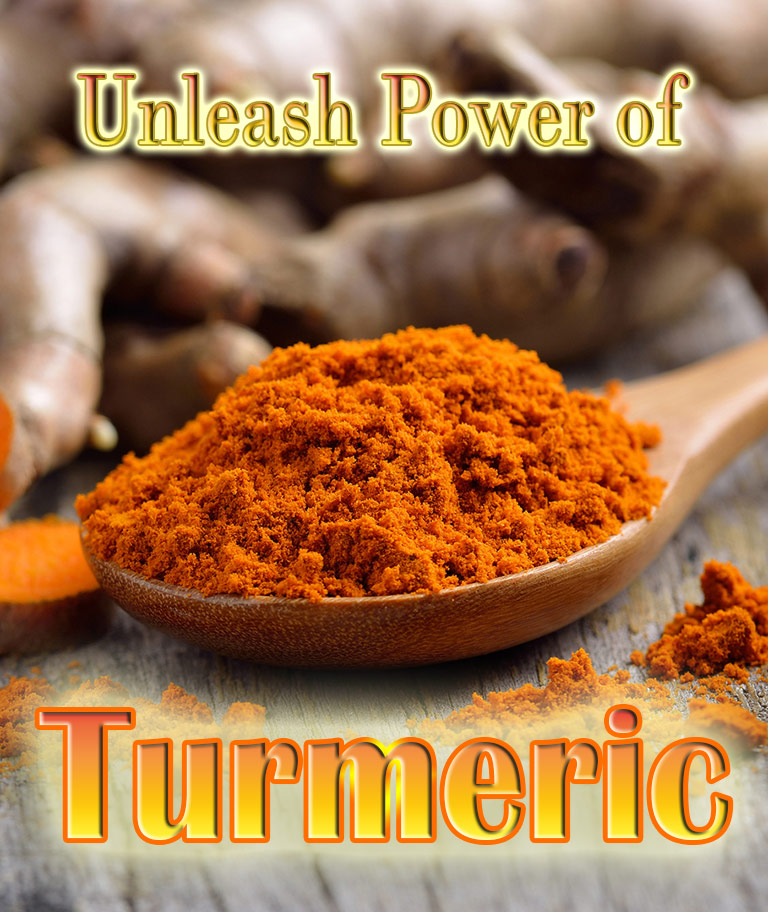 Multiple studies have backed up the medicinal benefits of turmeric! Once you see the undeniable proof that turmeric indeed offers a wide array of significant health benefits, you will start incorporating it in your daily diet right away! But, before you start consuming turmeric as potent food medicine, you should learn how to unleash power of turmeric!

Turmeric is related to ginger root, both of which are classified as members of the Zingiberacaea family. It has been widely used as both spice and potent medicine.

Diferuloylmethane, also known as curcumin is one of the three curcuminoids in turmeric, the other being desmethoxycurcumin and bis-desmethoxycurcumin. In addition to these constituents, scientists keep identifying new compounds which are located in the essential oil of this spice.

The main problem with turmeric is curcumin`s poor bioavailability. Many animal and clinical studies have found that the concentrations of curcumin in the blood plasma, peripheral tissues, and the urine, are quite low regardless of the dosage.

According to the Merck manual, “Bioavailability refers to the extent of and rate at which the active moiety (drug or metabolite) enters systemic circulation, thereby accessing the site of action.”

Bioavailability describes how much of the ingested substance is absorbed by the body. Needless to say, those with low bioavailability will not be efficient enough for healing purposes. 3 Ways To Boost The Power Of Turmeric!

1. Add Black Pepper to Your Turmeric

It has been scientifically shown that black pepper works as powerful turmeric adjuvant.

Some of the key health benefits of black pepper are as follows:

How does Black Pepper Enhance the Bioavailability of Turmeric?

According to Michael Greger, an eminent physician and professional speaker on important public health issues, “Piperine is a potent inhibitor of drug metabolism. One of the ways our liver gets rid of foreign substances is making them water-soluble so they can be more easily excreted. But this black pepper molecule inhibits that process.”

How much Black Pepper? – Not Much

“If people are given a bunch of turmeric curcumin, within an hour there’s a little bump in the level in their blood stream. We don’t see a large increase because our liver is actively trying to get rid of it. But what if the process is suppressed by taking just a quarter teaspoon’s worth of black pepper?

Then you see curcumin levels skyrocket. The same amount of curcumin consumed, but the bioavailability shoots up 2000%. Even just a little pinch of pepper—1/20th of a teaspoon—can significantly boost levels. And guess what a common ingredient in curry powder is besides turmeric? Black pepper,” says Dr. Michael Greger.

2. Add a Healthy Fat to Turmeric

Being fat-soluble, turmeric has to be combined with a fat in order for the body to fully absorb it and reap its benefits.

As explained by Dr. Joseph Mercola,“When it doesn’t dissolve properly, curcumin has a tough time getting into the gut, which is where most of the immune system lives. “80 percent of your immune system is located in your digestive system, making a healthy gut a major focal point if you want to maintain optimal health.”

‘Another way to boost the absorption of curcumin is to consume it in the whole food, turmeric root (fresh or dried as a powder) because natural oils found in turmeric root and turmeric powder can enhance the bioavailability of curcumin seven to eight fold. When eaten with fat, curcumin can be directly absorbed into the bloodstream through the lymphatic system thereby in part bypassing the liver,’ says Dr. Michael Greiger.

As explained by Dr. Sukumar, “The potent ingredient in turmeric is curcumin, which, despite its power, is not easily absorbed by the body without assistance. This is where the sauté pan and a little warm oil come into play.”

The problem about the pill is that it is extremely insoluble in water.  The more efficient way to use it is to add it to your cooking more often.  Whenever you have any sauté, simply sprinkle it in to make it bio-available to you.

Summary: To Extract The Optimum Benefit When Consuming Turmeric As A Medicine 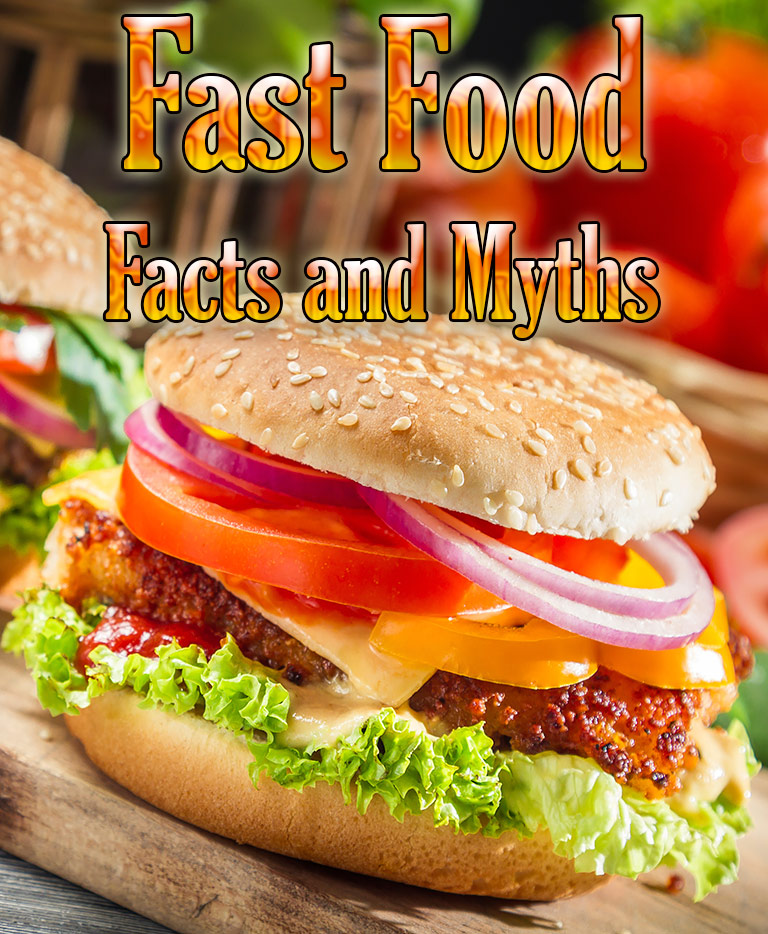