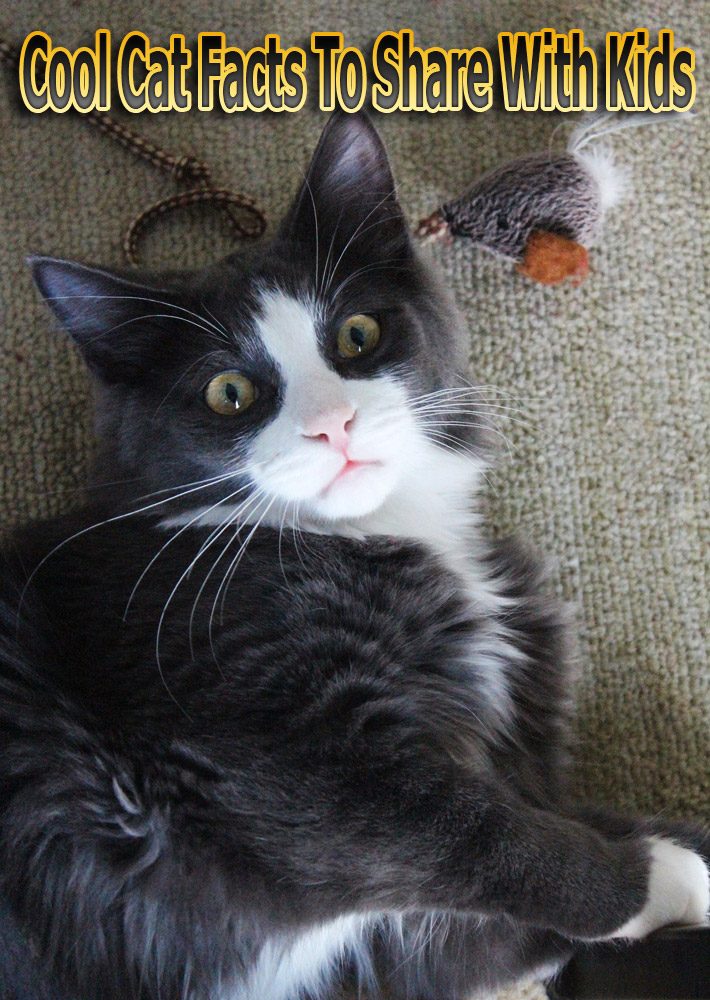 Did you know that cats developed meowing as a way to communicate exclusively with humans? Or that Cats are champion sleepers? On average they sleep for 16 hours per day. Introducing kids to pets is a useful and important way to teach them to respect animals. Here are 23 interesting cat facts they may not know, and can further immerse them in the feline world:

3. Most cats are lactose intolerant and should not be given cow’s milk.

4. Cats knead with their paws when they are happy.

6. Cats can get tapeworm from eating mice. 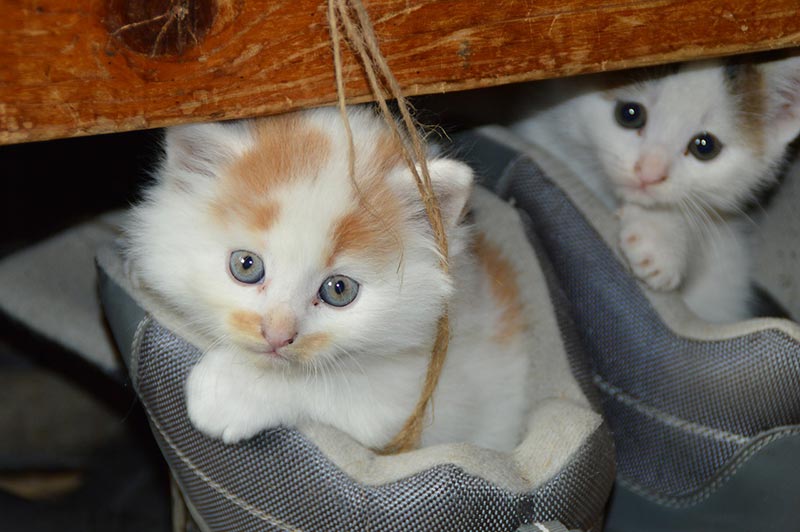 10. A cat can jump up to five times its own height in a single bound.

11. A female cat carries her kittens for about 58-65 days before they are born.

13. A cat’s sense of smell is approximately 14 times greater than that of a human. 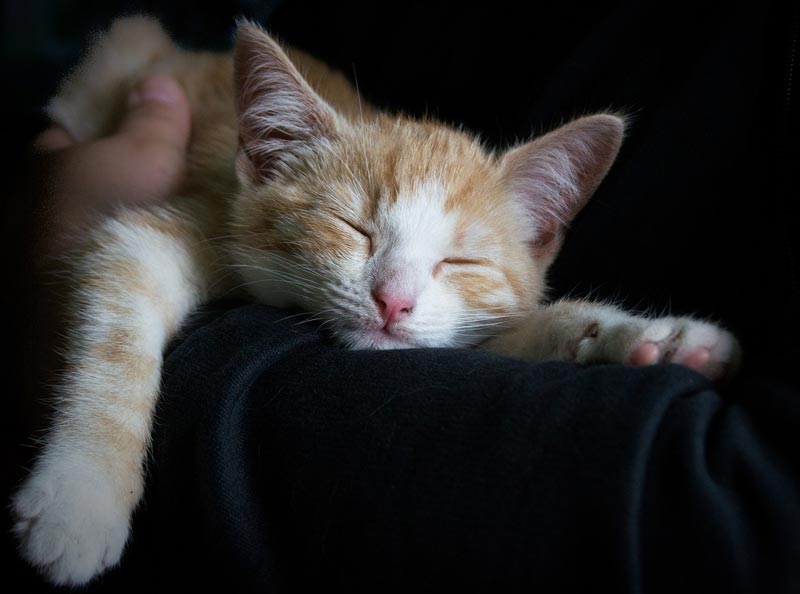 16. Cats who fall five stories have a 90 percent survival rate.

17. A cat’s whiskers aren’t just for show – they help cats detect objects and navigate in the dark.

19. Humans greet each other by shaking hands; cats greet one another by touching their noses together.

20. Cats have sandpaper-like tongues that they use to clean groom themselves.

21. Unlike humans, cats only sweat through their paws. This is why you may see them leave moist paw prints in the summer time!

22. While many parts of Europe and North America consider the black cat a sign of bad luck, in Britain and Australia, black cats are considered lucky

23. A cat usually has about 12 whiskers on each side of its face.

Have an interesting fact about cats of your own? Let us know in the comments below! 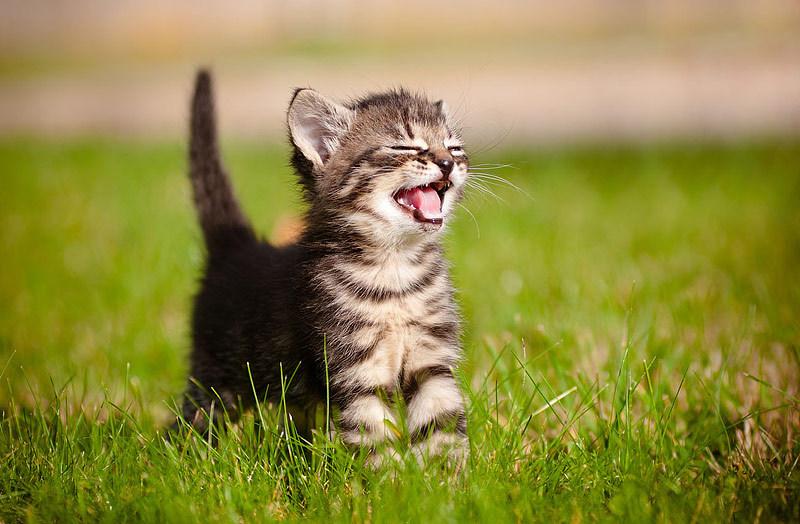 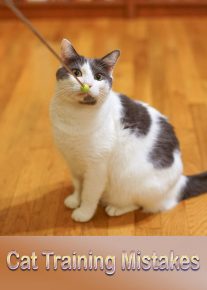 Aloş- Cat With Hypnotizing Eyes Of Different Color 4 years ago