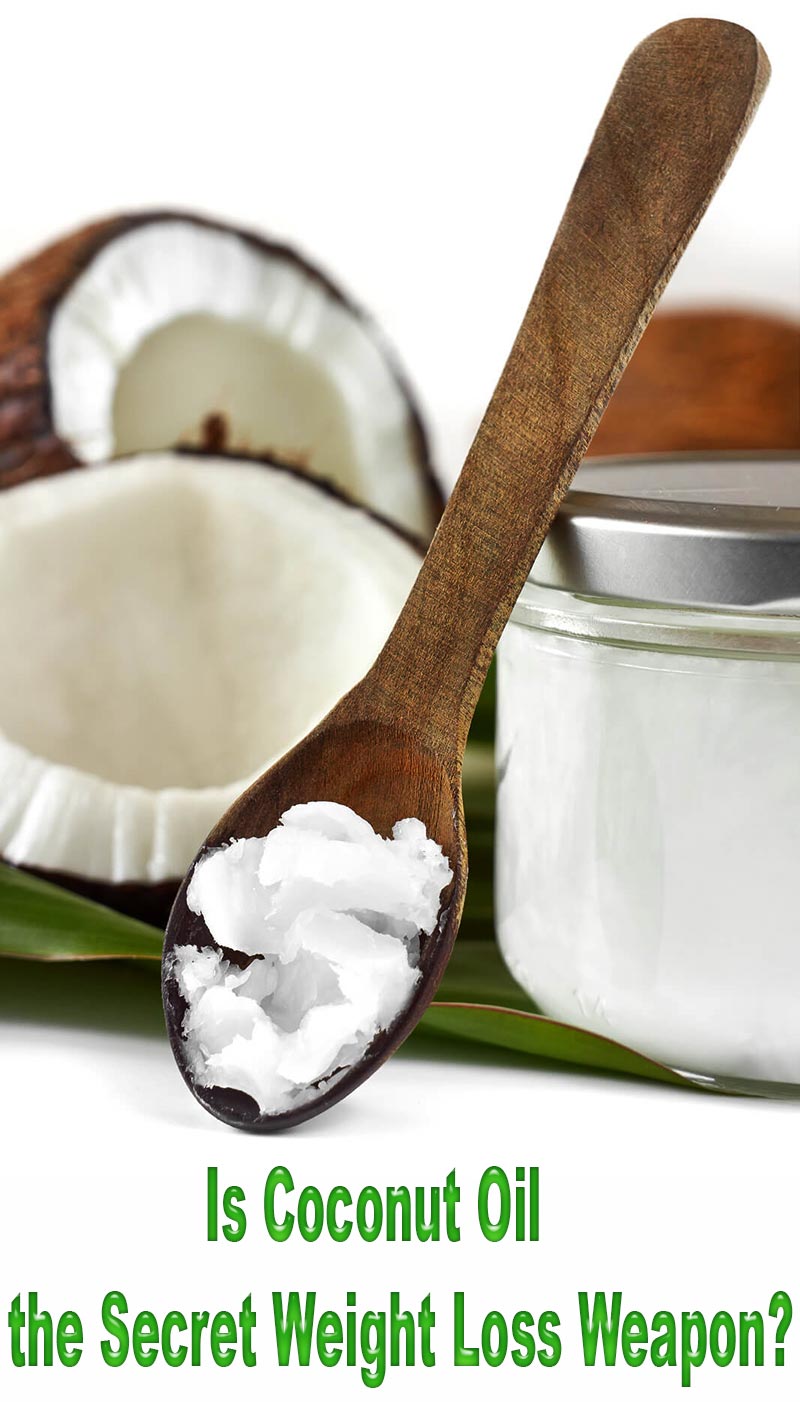 Coconut oil is extracted from the kernel or meat of matured coconut harvested from the coconut palm. In the tropical world, it has been considered the primary source of fat in the diets of millions of people. Coconut oil has about 119 calories and 13 grams of fat per tablespoon, similar to olive oil.

Coconut does contain more saturated fat, but the type of saturated fat—medium- and short-chain triglycerides—breaks down in the body and is used primarily for energy production, instead of being stored as body fat. Lauric acid makes up the majority of these medium-chain triglycerides, and has been shown to have a favorable impact on serum cholesterol levels. 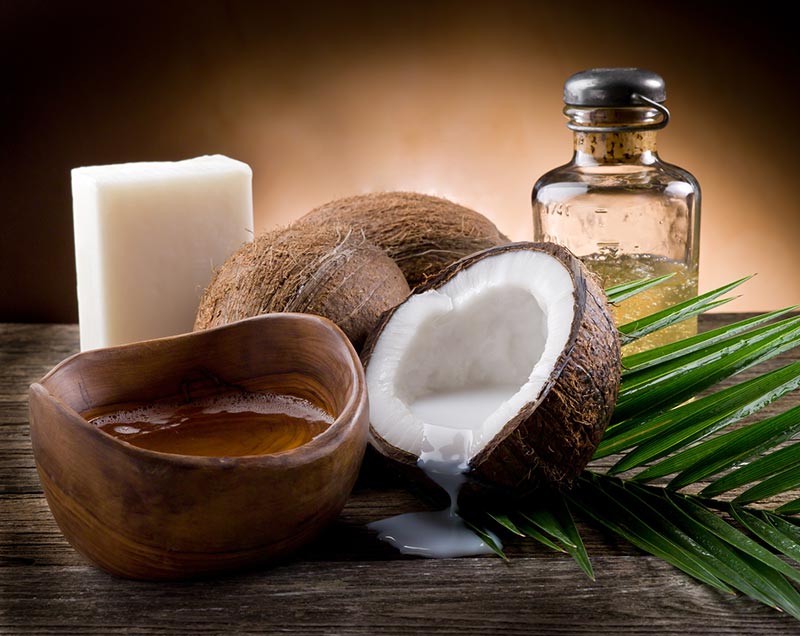 Coconut oil has also been linked with a slew of other health benefits, including increasing energy levels, preventing infection, reducing the risk of cancer and promoting weight loss, just to name a few.

The coconut oil that is linked with health benefits and the reversal of numerous weight-loss stalls is made from the dried kernel of the coconut and the only processing done is to remove impurities, or “virgin” (made from fresh coconuts, with minimal processing). Virgin coconut oil has more of a “coconut” taste than the cleaned up version, and some people prefer this oil in its more pure form. 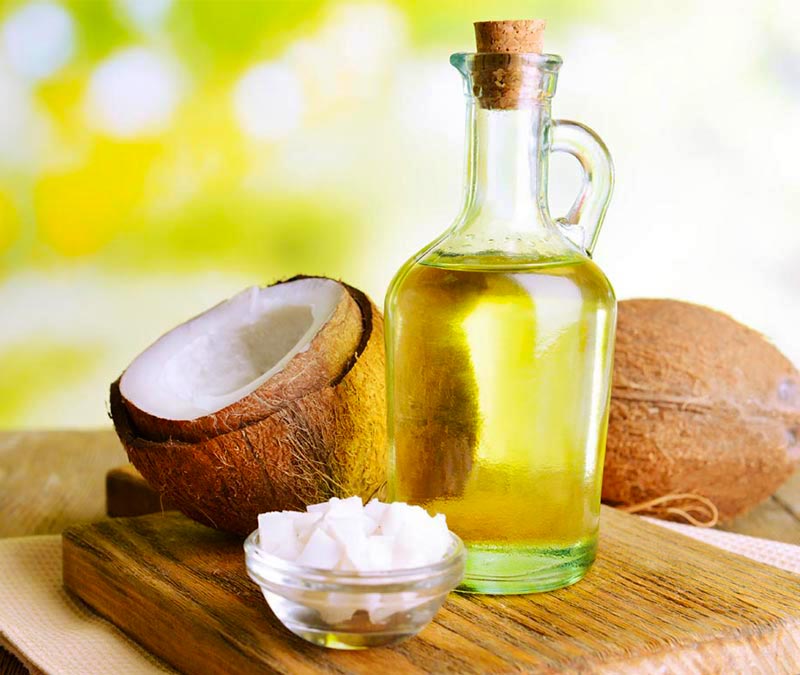 Typically it’s recommended you consume one tablespoon of coconut oil a day, as a source of healthy fat (you can use it in place of any other healthy fat, such as olive oil). But people who have been using it specifically for weight loss have been consuming up to three tablespoons a day or more. When you’re stuck on a plateau, increasing the amount of fat in your diet has always been one of the strategies we’ve suggested, so consuming this extra fat in the form of coconut oil seems to be acceptable. Keep in mind that you still need to keep track of your total calories and protein and net carb intake when increasing your fat consumption.

The question remains: Is it coconut oil that is specifically contributing to the jumpstart in weight loss, or do we attribute it to the overall increase in fat consumption? Take your time to explore the forums; there are people who have experimented with each option, and it seems like both groups have experienced favorable results.

The bottom line? Coconut oil may be a healthy fat worth adding to your arsenal. Try cooking with it, adding it to salad dressings or mixing it in a protein shake. But the verdict is out in terms of whether it’s truly the secret weapon to jumpstarting weight loss.

What has your experience been with coconut oil, and/or increasing your fat consumption to jumpstart a stall? I’d love to hear! Please share your thoughts… 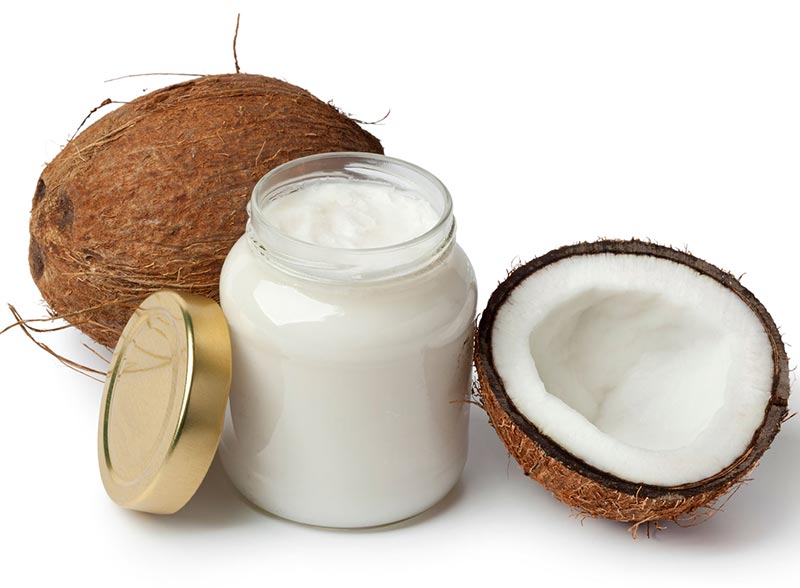 Signs You Need to Eat More Protein 5 years ago 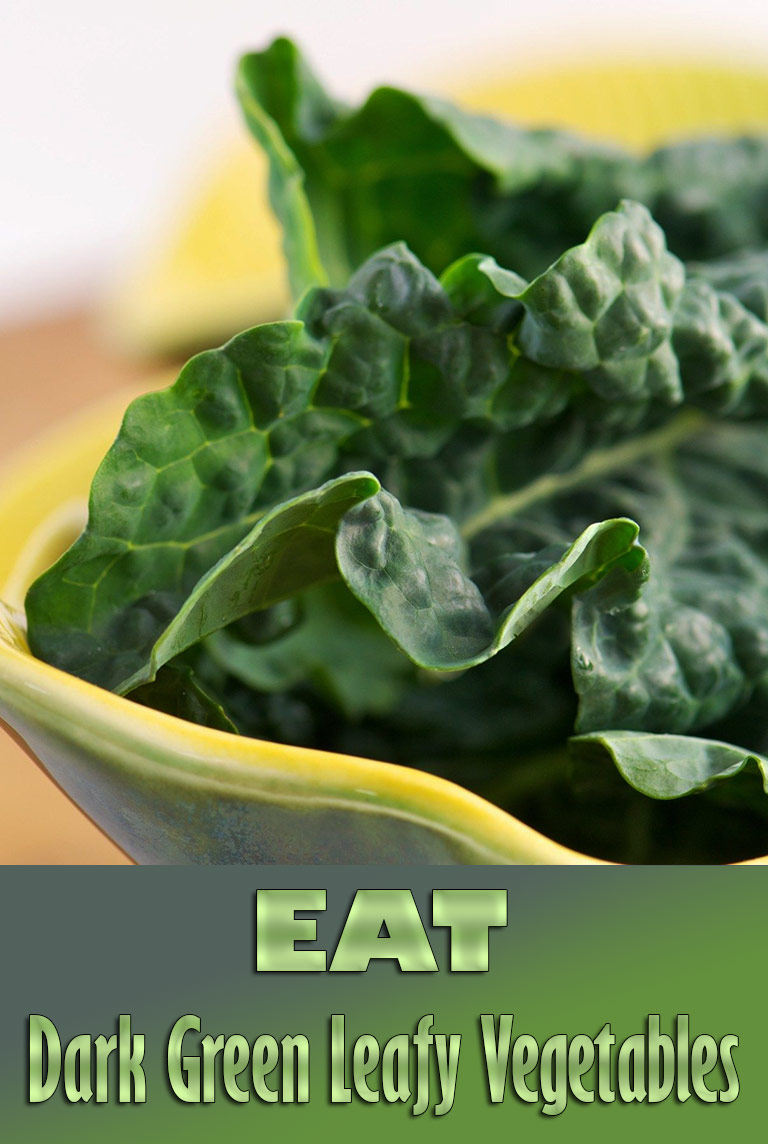 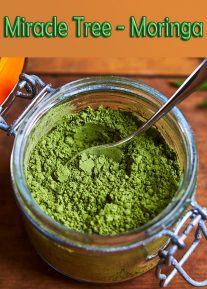 Have you ever heard of Moringa? 4 years ago
← DIY – How to Build an Outdoor Shower
Cats Training and Behaviour →