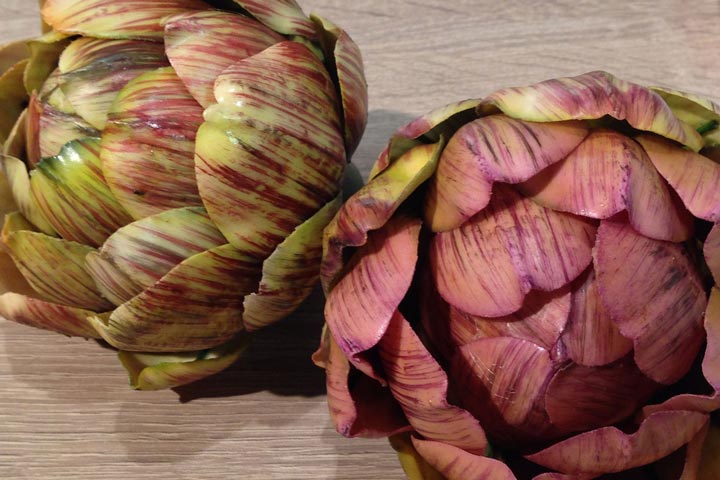 A member of the sunflower family of vegetables, the artichoke is actually a perennial thistle. First cultivated in the Mediterranean region, artichokes became scarce after the fall of the Roman Empire. They made a comeback in Italy in the 1500s, and then appeared in the Americas after introduction by French and Spanish gardeners.

Today, California provides virtually all of the artichokes in the U.S. If left to grow wild, artichokes blossom into large purple flowers.

Artichokes supply 28 percent of the recommended daily value of fiber, which is important for keeping you “regular,” by helping to move material through your system. Fiber can also help lower blood sugar and blood pressure levels, prevent inflammation and protect heart health, and reduce your lipoprotein or “bad” cholesterol levels. The cynarin in artichokes (note the botanical name) increases bile production in your liver, which in turn rids cholesterol from your body.


Another benefit of artichokes is the 25 percent daily requirement of vitamin C, also known as ascorbic acid, providing antioxidant action to protect cells from damage from free radicals (such as air pollution), which are formed as our bodies convert food into energy. Vitamin C also supplies collagen to help wounds heal quickly and protects the body from disease by helping it absorb iron.

Other extras in artichokes include 24 percent DV of vitamin K (another antioxidant), and folate (22 percent, for making and maintaining RNA and DNA cells, and to help prevent anemia). Minerals also are plentiful, serving up good amounts of magnesium, manganese, copper, potassium, and phosphorus. Extracts from edible parts of artichokes were found to have negative effects on breast cancer cells in clinical trials conducted in 2011. Cancer cell movement and invasion was shown to be “remarkably inhibited,” indicating the cancer-fighting capabilities of artichokes. Other tests showed that not only did artichokes show significant antioxidative potential, but also slowed liver cancer cell activity.

A flavonoid in artichoke called silymarin was found to be a skin cancer chemopreventive3 or anticarcinogenic agent in a university hospital study in Cleveland. Artichoke and green tea both were deemed by the study to be natural agents with the capability to lower and even prevent human skin cancers.

Artichokes are a vegetable, and while not as well-known in America as others, is every bit as table worthy whether steamed, boiled, roasted, stuffed, or breaded, and added to dips and soups. Nutritionally, they’re proven cancer inhibitors, supplying excellent amounts of vitamins C and K, and folate.

If you’ve never tried roasted artichokes, cut off the top third and the stem, making them look like a flower. Tuck a few garlic cloves inside, spritz with oil and lemon juice and a shake of salt, and wrap tightly with foil. Bake at 425 degrees Fahrenheit for one hour and 15 minutes. When cool enough to handle, the leaves are wonderful peeled one by one, scraped, and savored.


Artichokes are good for your health – and for dinner.

Related: How to Grow Globe Artichokes 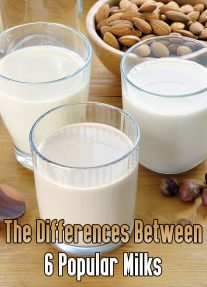 The Differences Between 6 Popular Milks 3 years ago 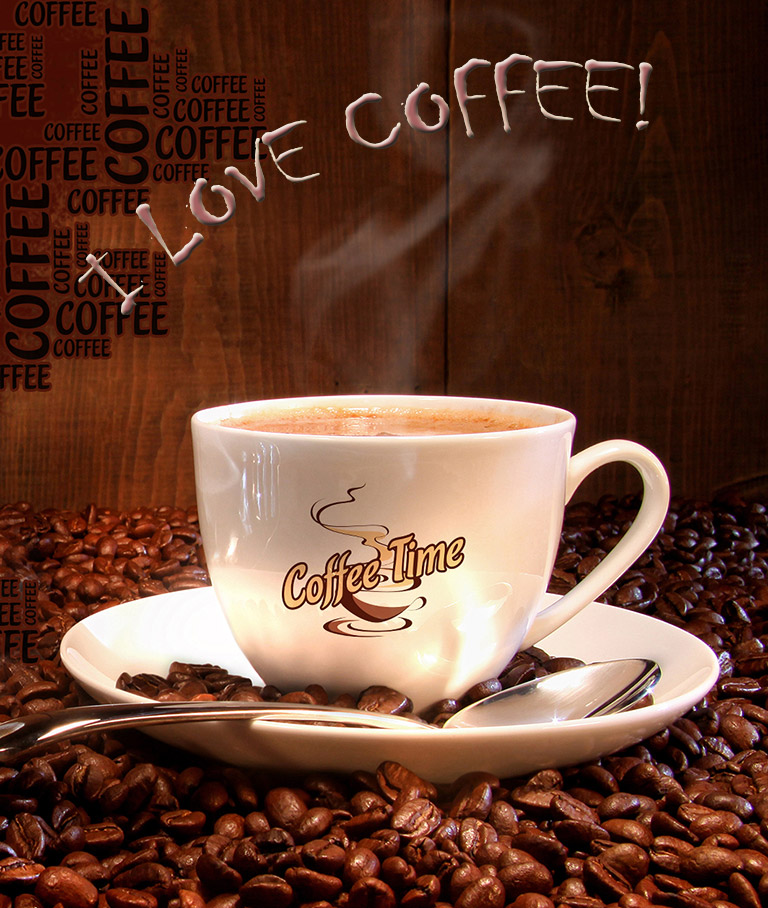 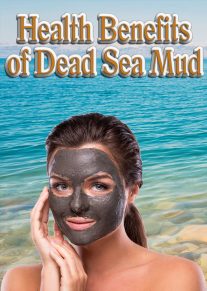