Goji berry is the popular name of wolfberry, scientifically known as Lycium barbarum. It is a member of the nightshade family and is cultivated in the regions of China and Mongolia. Herbalists in ancient China used goji berries to protect the liver, improve sexual functions, fertility and to boost the immune system.

Goji berries are often found dried and look like shriveled red berries or red raisins. They are rich in beta carotene and zeaxanthin, anti-oxidants responsible for protecting the eyes and decreasing the risk of developing age-related macular degeneration (AMD), a leading cause of eye problems in people over 65.

In the field of alternative medicine, goji is used to treat hepatitis B because of the physalin found in the berries. It is also used to treat blood pressure, heart conditions, and even used as a memory enhancer. It possesses anti-bacterial, anti-fungal and even anti-inflammatory qualities and is used for the treatment of breast and cervical cancer. The nutritional profile of Goji Berries

Trace elements are chemical elements needed by the body in minute quantities for proper growth, development and physiology of the organism. While vitamins, according to Dr. Carol N. Angstadt from the Department of Biomedical Sciences, Allegheny University of Health and Sciences, protect the body from oxidative damage and gene expression.

The latest developments on the health benefits of Goji Berries

Goji berry’s capacity to improve well being has now been proven by research. In a study published in the Journal of Alternative and Complementary Medicine, 35 healthy adult subjects were for two weeks made to consume either 120 milliliters of goji juice or a similarly colored and flavored placebo followed by another two week washout period where participants did not consume any dietary supplements, energy drinks or product containing goji juice. After two weeks, 80 percent of the participants who belonged to the goji berry group reported improved sleep quality, improved feelings of contentment, good health and happiness by 50 to 60 percent aside from a significant improvement in calmness, gastrointestinal functions and ability to focus on activities. Other significant, reported benefits included harder nails, healthier skin, increase in sexual activity and performance and decrease in menstrual discomfort.

Goji berry was also recognized to increase the superoxide dismutase (SOD) activity throughout the body which protects against inflammation and oxidative stress while at the same time enhancing strength, longevity and vigor. Every day, our bodies fights off damaging free radicals with the help of SOD. It breaks down free radicals eventually converting them into harmless water and oxygen.

How to use Goji Berries

In traditional Chinese medicine, goji was either eaten raw or used in teas. It can also be added to any of the teas that you might want to make as its polysaccharide content is easily extracted by the heating process. They also make delightful additions to soup and trail mixes. There have been no reported side effects in consuming goji berry, especially the juice. Nevertheless, as a precaution the following recommendations are suggested: 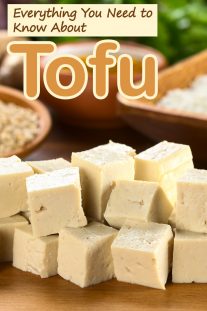 Everything You Need to Know About Tofu 3 years ago

What Is a Whole Food, Plant-Based Diet? 6 years ago 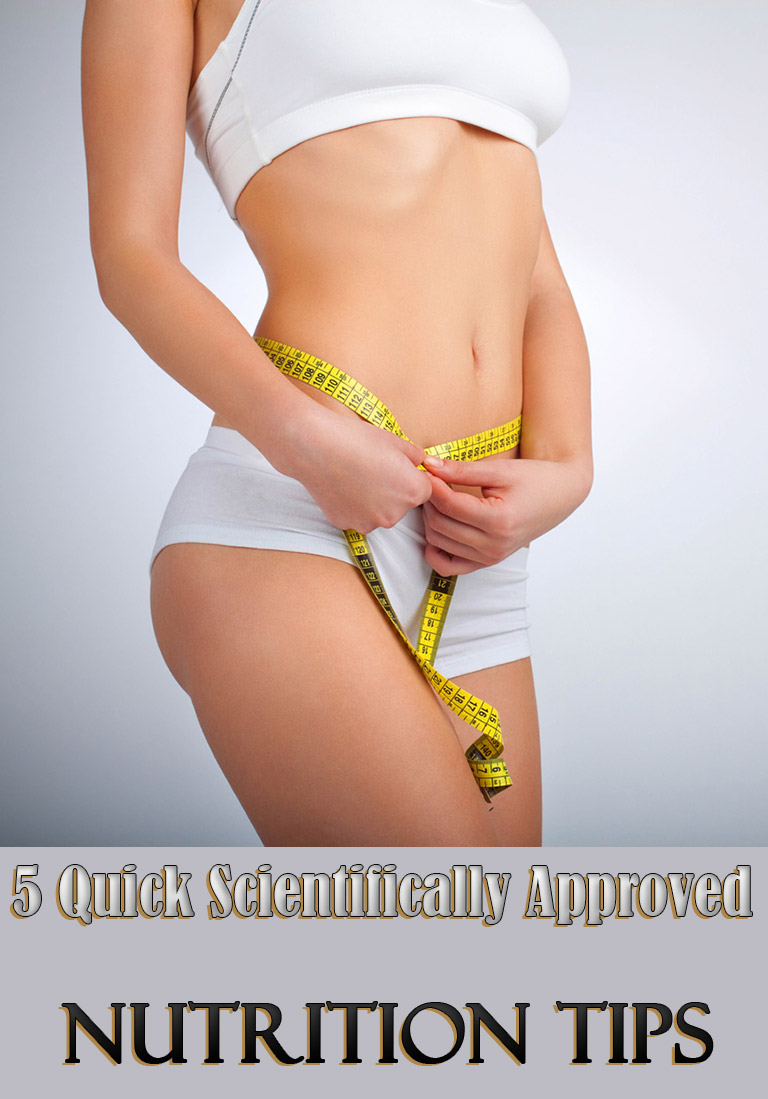