7 Early Signs of Alzheimer’s You Should Know 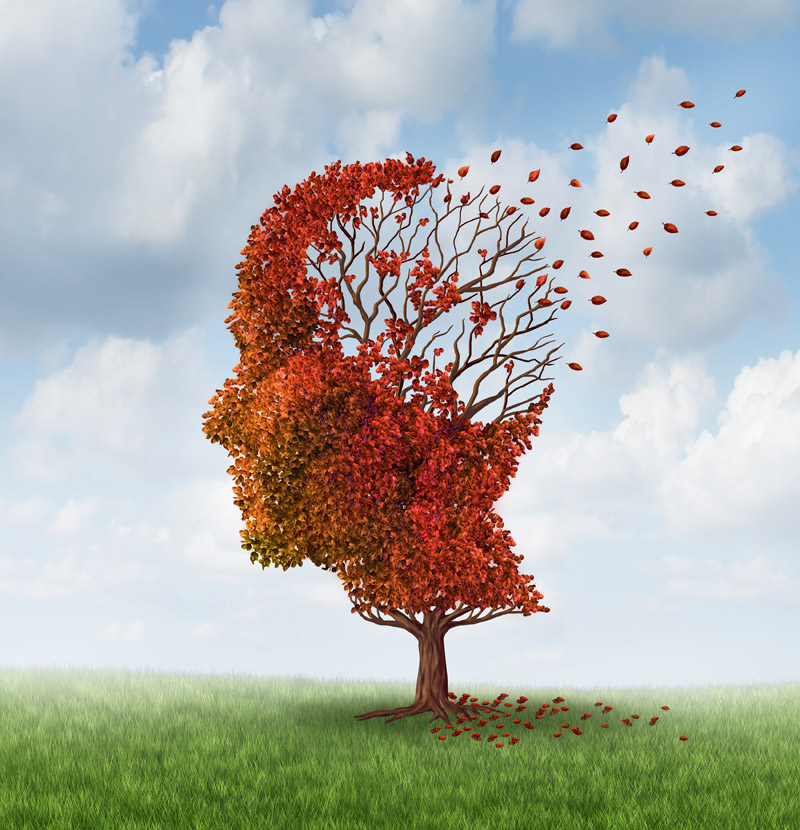 November is National Alzheimer’s Disease Awareness Month. In 1983, President Ronald Reagan declared this month a time to raise awareness for this disease, which he was later diagnosed with himself. In honor of Alzheimer’s Awareness Month, we’ve compiled a list of seven early signs of the disease that everyone should know about.

Having trouble finding words is a common early sign of Alzheimer’s disease. Before people have trouble remembering recent conversations, they might struggle to come up with just a few words. This sign may not be easily recognizable, since people can often find synonyms to use in place of the words they originally meant to use.

Repeating stories or questions is often one of the first signs of potential memory loss that family and friends notice. While everyone has trouble remembering the occasional item, people with dementia often struggle to recall what was said just a short time ago. They tend to have difficulty remembering things even when they’re fully rested and not distracted.

Forgetting dates can be another early sign of Alzheimer’s-related memory loss. Not being able to remember important birthdays and anniversaries, and not recalling appointments or meetings can be a telling early sign of dementia.

Having difficulty following recipes can reveal two underlying issues that are common in people who suffer from Alzheimer’s disease. First, following a recipe requires remembering each step for at least a few seconds. People whose memory is failing them may find this difficult.

Second, Alzheimer’s disease can impact a person’s ability to plan ahead, especially if the plan involves numbers. Even a simple recipe requires thinking a couple of steps ahead. Someone who’s struggling with doing this will probably have trouble following more complex plans.

While memory loss is an early and well-known symptom of Alzheimer’s disease, vision problems sometimes develop even before any signs of memory loss appear. Specifically, issues with visual-spatial coordination and depth perception can be early signs. These types of vision problems make everyday activities like driving and walking down stairs difficult. It’s not uncommon for people who suffer from dementia to put things in odd places. For example, a person who used to always put their keys and mail in a specific spot might start stashing them in any number of other places. Once items aren’t in their usual location, it’s easy to lose them. Family and friends might not hear about the keys being put in the wrong drawer, but they may hear that a loved one lost their keys several times.

The memory loss, vision problems and other challenges that Alzheimer’s disease brings can impact a person’s personality. As people aren’t able to do the things they used to, they can become scared, paranoid or anxious. These feelings can create any number of changes in personality, which may develop earlier or later on as the disease progresses.

If you know anyone who is exhibiting one or more of these common early signs of Alzheimer’s, this does not necessarily mean that they have Alzheimer’s disease. These are only potential signs, and they may be symptoms of other common, non-serious conditions. Do what you can to help your loved one get the medical care they need to find out whether the behaviors they’re experiencing could be due to Alzheimer’s disease. 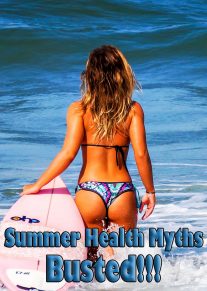 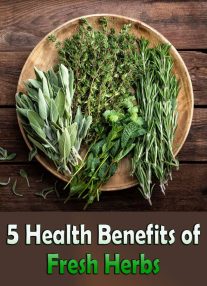