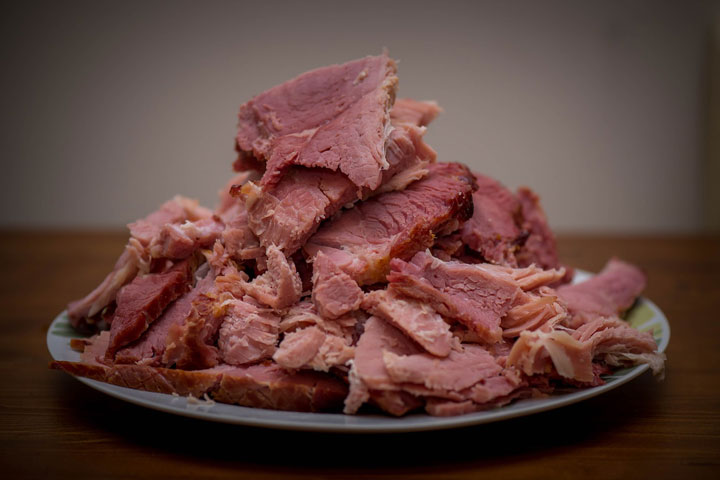 People are eating more meat than ever, but how does meat production impact the environment?

Even as we struggle with a shaky economy, we’re seeing more meat consumption worldwide. This is partly because more people in developing countries are eating meat. As food prices rise, another worrisome trend in meat consumption is that people are consuming cheaper cuts of meat. That tends to mean meat from factory farms and low-quality meats that are more unhealthy than their leaner counterparts. We know that too much meat is unhealthy for your body, but it turns out that producing the meat you eat isn’t so hot for the planet, either. Here are just a few of the environmental impacts of eating meat: Opting for meat from smaller-scale, non-industrial farms can help mitigate some of the problems above. Ditching the CAFO meat means paying more, and a good way to mitigate the increased cost is to eat less meat or even cut it out of your diet all together. I know that giving meat up completely isn’t for everyone, but even replacing a few meals a week with meatless ones can make a difference!

If you are looking to cut back or cut out the meat, check out some of these vegan cooking tips for beginners to help get you started. A couple of good vegan or vegetarian cookbooks can be a big help in transitioning to a less meat-intensive diet, too! 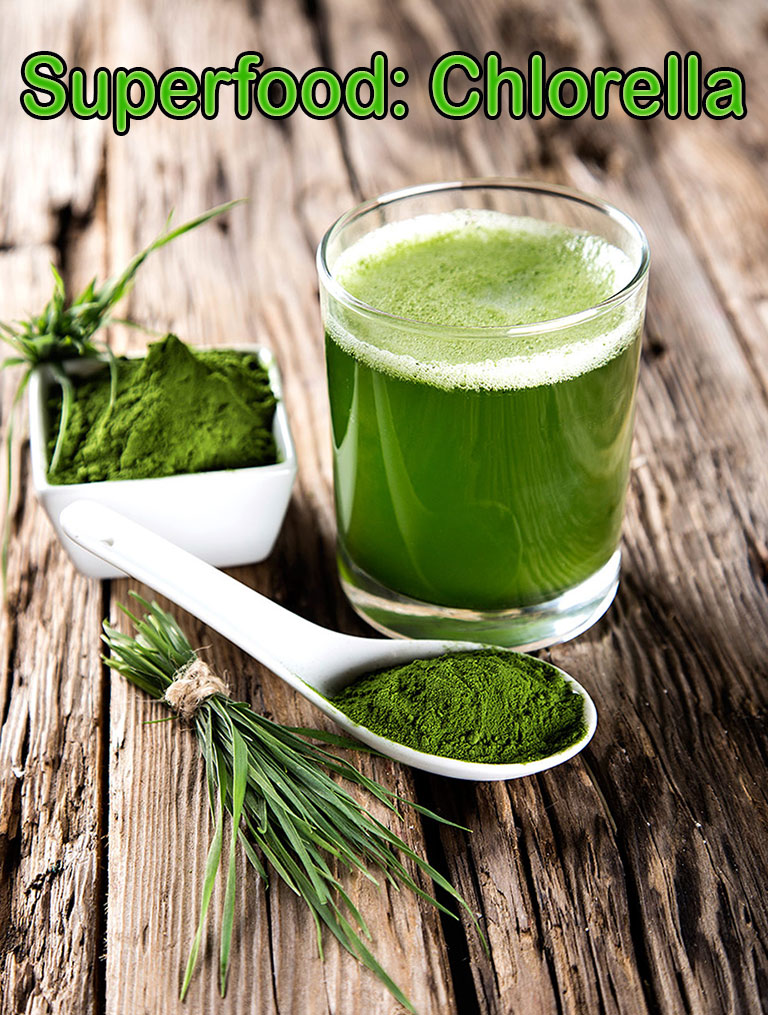 Superfood on the Rise: Top 5 Chlorella Benefits 4 years ago