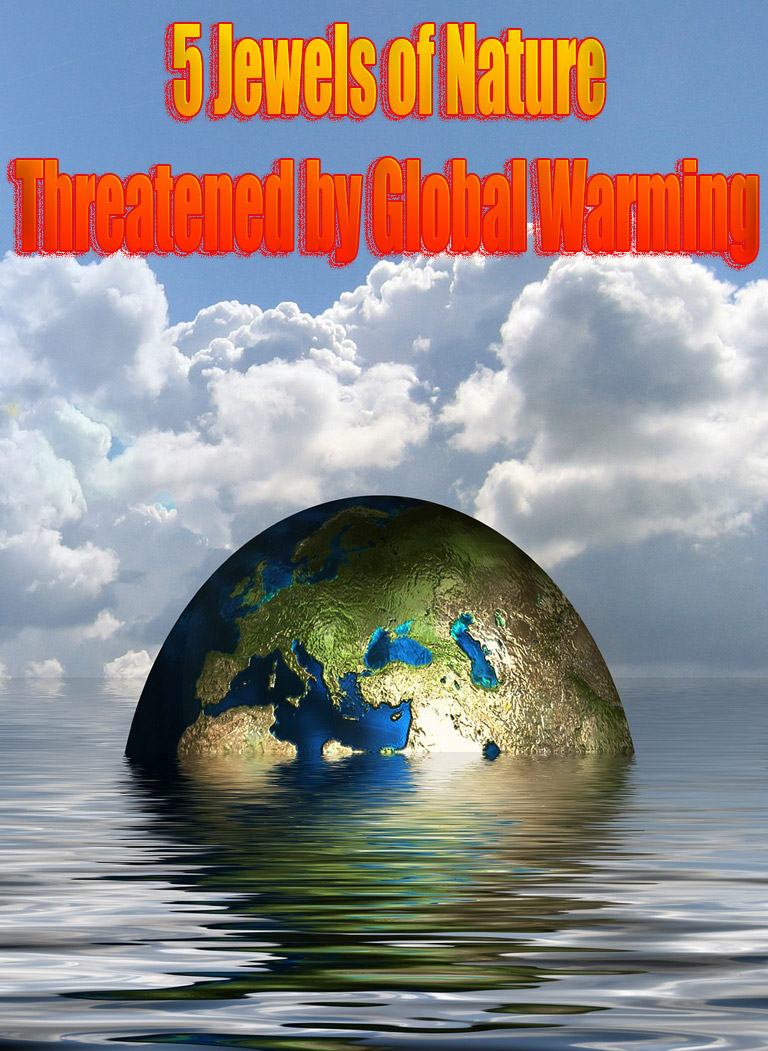 From the glimmering coral of the Great Barrier Reef to Mount Fuji and the Lungs of the Planet-Amazon Rainforest, global warming may spell the final ruin of some of the most precious jewels of nature and civilization. These are five sites at risk:

A warming climate is one of the principal menaces to the dazzling, 2,300-kilometer (1,400-mile) coral reef system off the coast of northeastern Australia, known as the Great Barrier Reef. Home to thousands of species of fish and other creatures, the world’s largest coral reef is highly sensitive to many of the climate changes that will accompany a warmer planet: rising seas, warming waters, storms, and greater ocean acidity. Higher temperatures threaten to accelerate reef decay—bleaching the coral and depriving it of nutrients, leading finally to its demise.

“If conditions continue to worsen, the Great Barrier Reef is set to suffer from widespread coral bleaching and subsequent mortality, the most common effect of rising sea temperatures,” said Ove Hoegh-Guldberg, director of the University of Queensland’s Global Change Institute. The glaciers of Tanzania’s dormant volcanic Mount Kilimanjaro, Africa’s highest mountain at 5,895 meters (19,341 feet) above sea level, have existed for more than 10,000 years. Yet they have lost 80 percent of their surface in the 20th century because of the impact of climate change and changing human activity such as people inhabiting the area.


With 50 centimeters (20 inches) in depth melting away each year, the Kilimanjaro ice field could disappear within 15 years, UNESCO warns. Peru has placed Machu Picchu, the Incan city of the Andes, under close watch as the Salcantay glacier, which lies to the south, melts.

The melting glacier could alter water supplies and affect animal and plant species around the ruins of the citadel, many of which are already threatened with extinction according to the Peru’s national meteorological and hydrological service. In a warmer world, the ancient site would be exposed to a higher risk of forest fires or storm-triggered avalanches and flooding, experts say. The Amazon is a huge store of locked-up carbon. When the forest is cut and burnt or left to rot, carbon is released, contributing to climate change. Deforestation globally is responsible for up to 20% of global greenhouse gas emissions.
The severe 2005 and 2010 Amazon droughts show how bad things could become.


Hundreds of communities who live on the Amazon were isolated by low water levels, unable to get to markets, hospitals and schools. Dead fish contaminated river water supplies and crops failed. 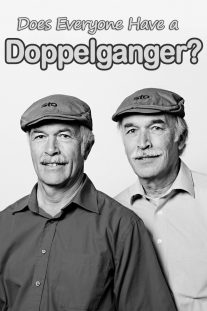 Does Everyone Have a Doppelganger? 2 years ago 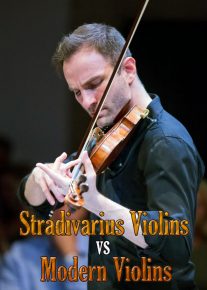