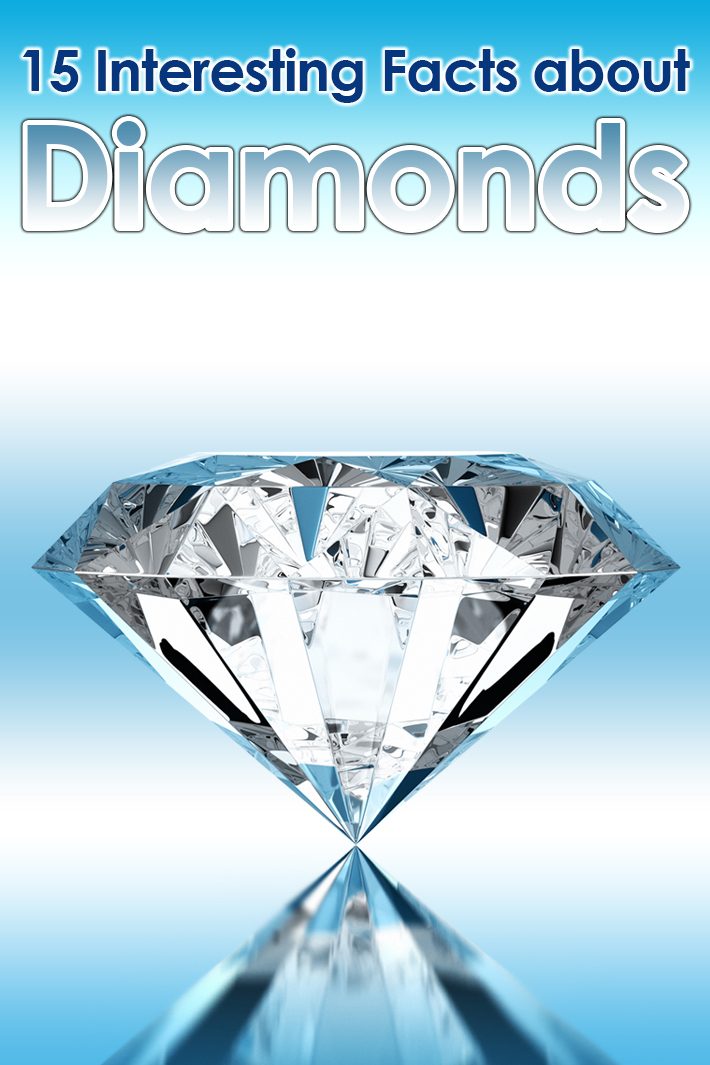 Diamonds are a girl’s best friends and diamonds are forever, but did you know that, despite the fact we are told that diamonds are the hardest natural substance on earth, if you hit a diamond hard enough with a hammer, it will shatter into tiny pieces?  Diamonds were formed deep beneath the earths crust billions of years ago and they are brought to the surface by volcanoes. They are made of pure carbon with just a few impurities that give some diamonds their color.

They are rare, they are beautiful, and they have been sought after and revered for thousands of years. Here are 15 more fascinating facts about diamonds that you may not have known.

1. A person can be turned into a diamond 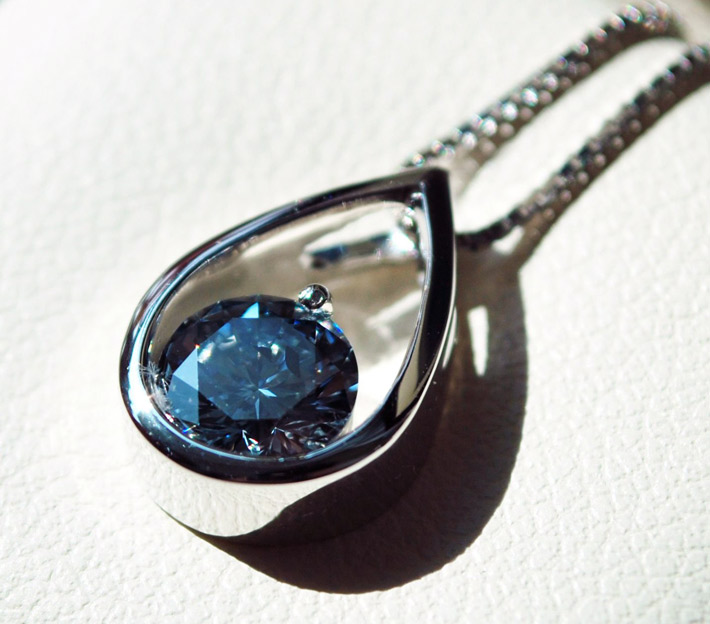 Want to live on for eternity? With the advancement of lab-grown diamond technology, some companies are now offering to turn the ashes of a deceased love one into a diamond gem that can worn as jewelry by those they left behind. To create these ‘memorial diamonds,’ companies utilize HPHT (High Pressure/High Temperature) processes to transform ashes (carbon) into a diamond. This technology has developed rapidly, and Chicago-based LifeGems now offers diamonds as large as 1.5 carats in colors ranging from colorless, to blue, red and green. Swiss-based Algordanza has been providing memorial diamonds since 2003, and now operates in 30 different countries.

2. Diamonds are found all around the world 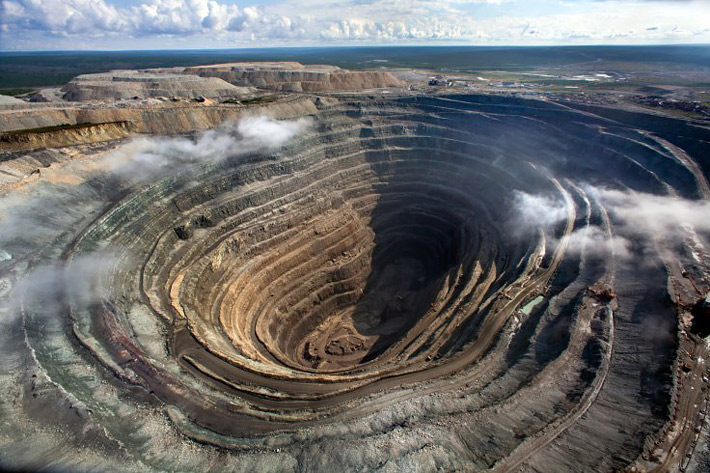 Most people know about the diamond mines of South Africa and the giant DeBeers mining corporation, but they are actually mined all around the world. The world’s first main source of diamonds was India, and some of the world’s most brilliant diamond’s now come from Botswana, Canada, Russia and Namibia.

3. Diamonds are rare, but not as a rare as you think 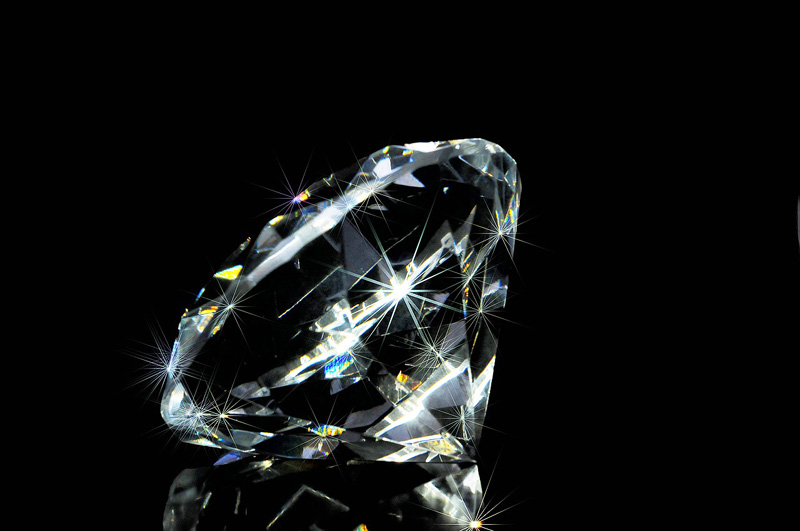 Although you are unlikely to stumble across one in your back garden, there are more diamonds on the earth than you realize. The fact is that the big diamond miners, like DeBeers, stockpile diamonds so that they remain rare and that keeps the price high. If they released all the diamonds they have in stock today, the price of diamond jewelry would plummet.

4. They come in lots of different colors 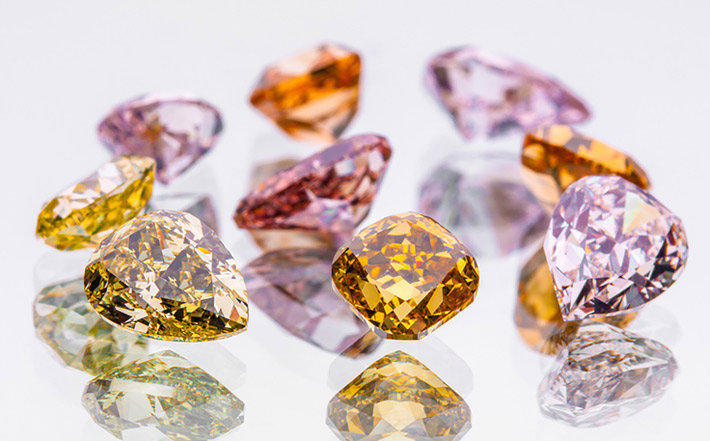 The clear, or white, diamonds are the ones that most people are familiar with, but they actually do come if a range of different colors. The colors are caused by tiny amounts of impurities in the stones and you can find diamonds in just about every color that you could think of.

5. Most diamonds that are mined are used in industry 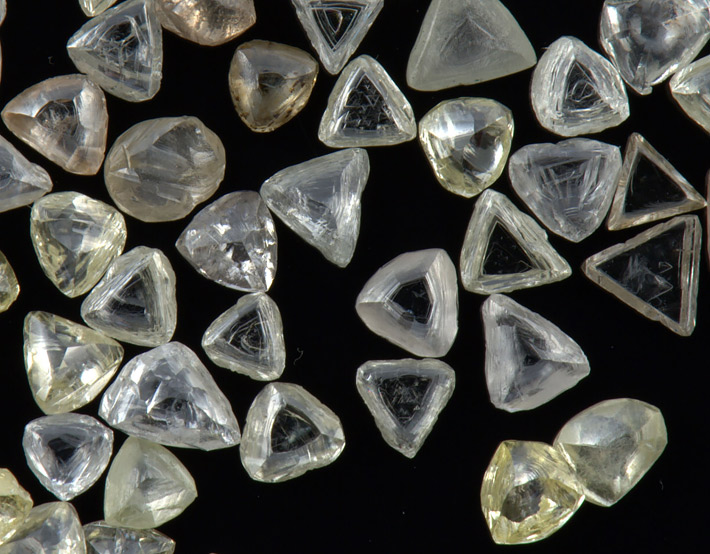 By far the majority of diamonds that are mined do not find their way onto jewelry, they are used in industrial processes for things like drill bits and abrasives. That was also the case when diamonds were first discovered by humans. In China, they were used over 4,500 years ago to polish ceremonial axes to a mirror like finish. Today, more than 80% of the diamonds extracted from the ground are used for industrial purposes.

6. There is a diamond star 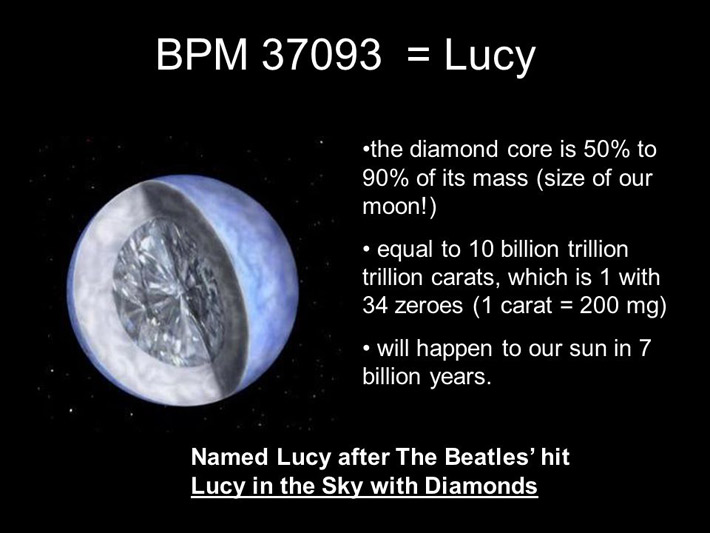 Astronomers have discovered a star that they believe is just one huge diamond. Named after the Beatles song “Lucy in the Sky with Diamonds”, the star is made of crystallised carbon, and is located in the Centaurus constellation of the Milky Way. If scientists are right about this star, then it’s one big diamond because it would weigh-in at 10 billion trillion trillion carats!

7. Diamonds are not the hardest substance on the planet 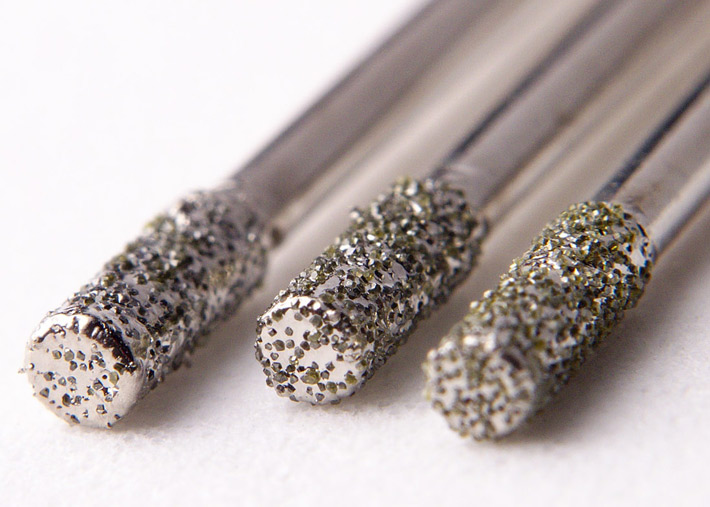 Jewelers love to tell you that diamonds are the hardest substance on earth, but they are wrong. There are at least three substances that can scratch a diamond, including Rhenium Diboride, Ultrahard Fullerite and Aggregated Diamond Nanorods. The diamond is, however, still the hardest naturally occurring mineral on the planet, as far as we know.

8. Diamond engagement rings are nothing more than a marketing ploy 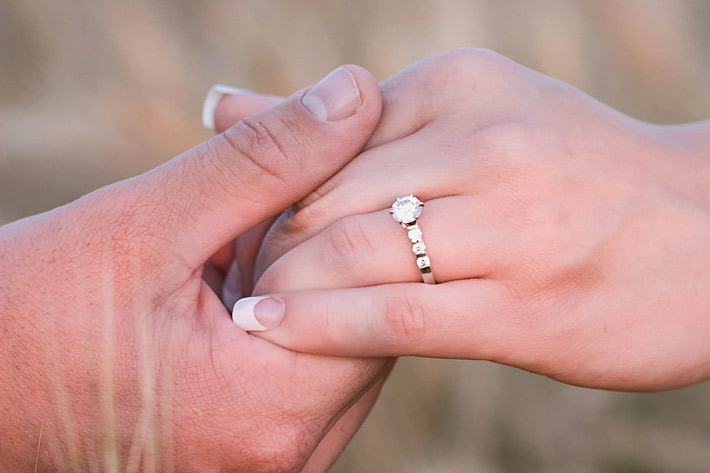 9. They are no good as investments 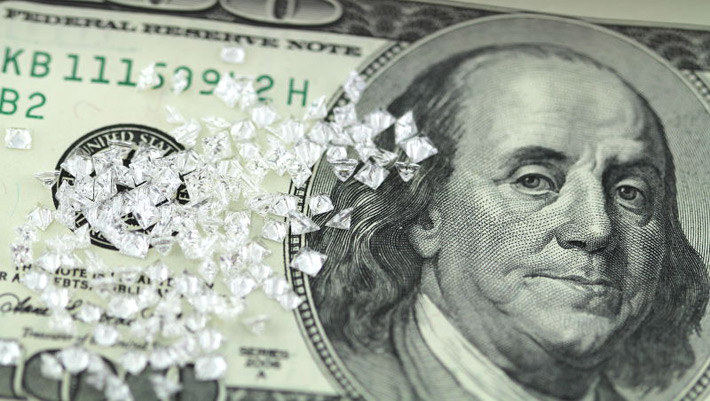 If you are looking for something to invest money in that will appreciate in value, diamonds are definitely not the best choice. The price of diamonds is artificially controlled by the big companies, so the price remains relatively stable all the time. With diamonds, there are also two distinct prices; the retail price and the wholesale price, so it is very unlikely you would ever be able to sell a diamond ring for more than you bought it for.

10. Why are diamonds measured in carats? 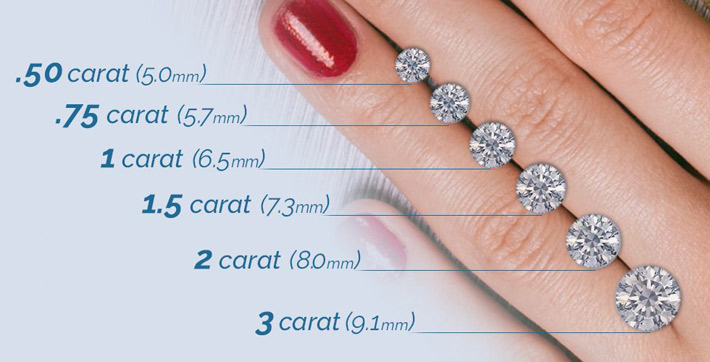 The diamond carat refers to the stones weight, unlike gold where carat refers to purity, and one carat is the equivalent of 200 milligrams. The reason that carats are used as a measure of weight for diamonds is that gem dealers used to balance their scales with carob beans, because carob beans all have the same weight. 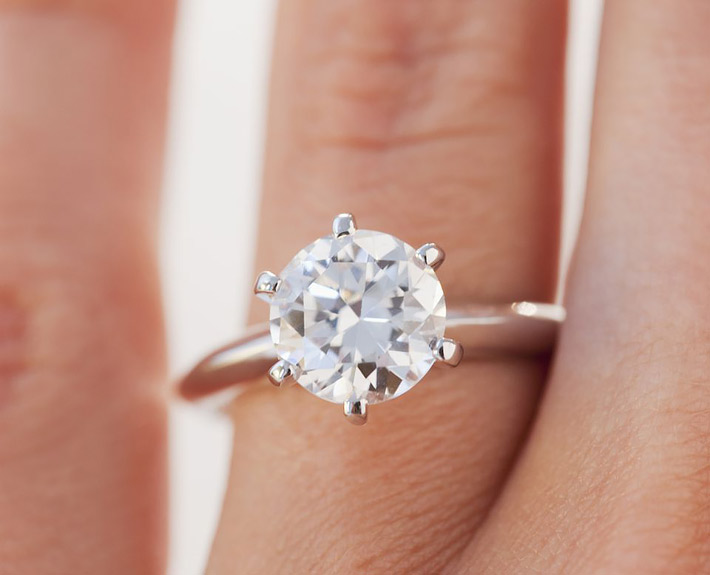 Romans believed that Cupid’s arrows were tipped with diamonds, which is possibly the earliest link between diamonds and love. 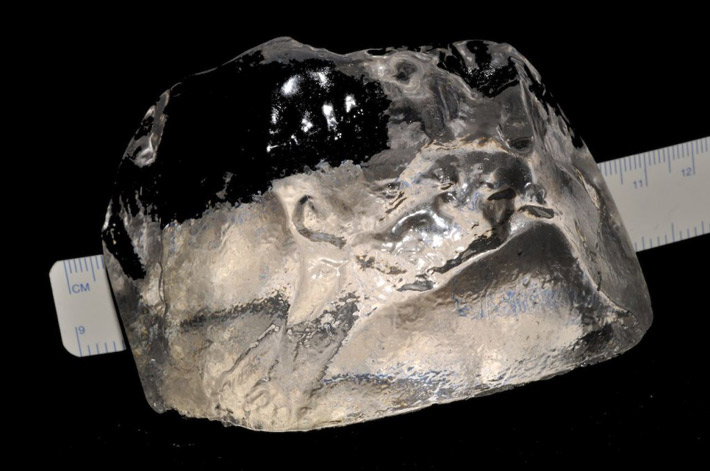 The largest diamond ever discovered is the Cullinan diamond, which weighed in at 3106 carats (and weigh around 133 pounds) before cutting and polishing. The Rough diamond was cut into 9 major pieces and Cullinan 1, the biggest of all is placed at the top of the Sovereign’s Sceptre with Cross which had to be redesigned in 1910 to accommodate it. 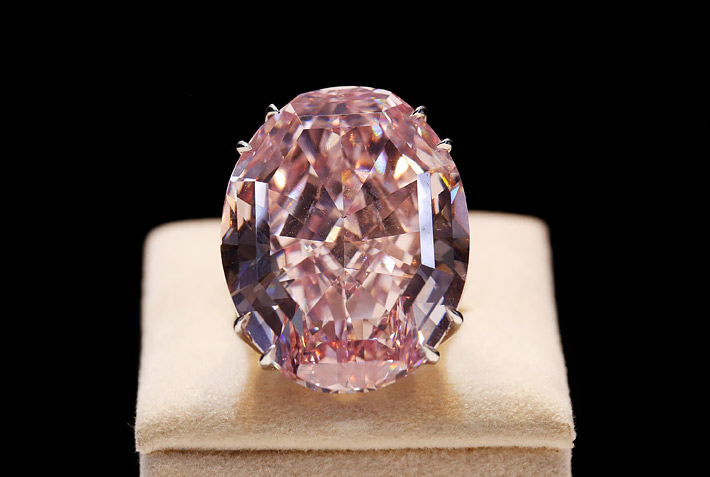 The Pink Star diamond is the world’s costliest Diamond. The pink flawless diamond has been auctioned for a whopping sum of 83.2 million dollars. It is a 59.6 carat(11.92 g) beautiful pink diamond. 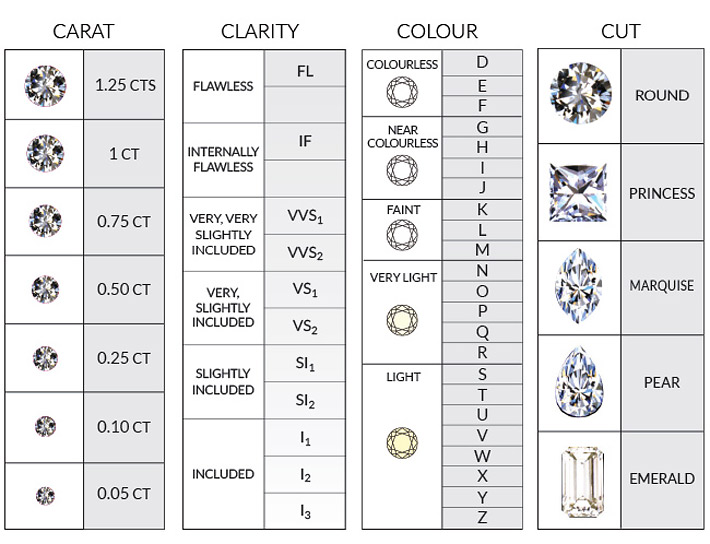 Diamonds all receive grades according to several criteria. There are four important Cs that you need to know when evaluating a diamond: cut, color, clarity, and carat weight. Diamond facts teach us that these four factors together, determine the rarity, beauty and, ultimately, the value of a diamond. Nature is responsible for the color, clarity and carat weight. Man is responsible for the cut, which is the most important factor because it has a significant influence on the final aesthetic beauty, value and grade of a diamond.

15. Your Diamond Ring Could Be Turning into Graphite! 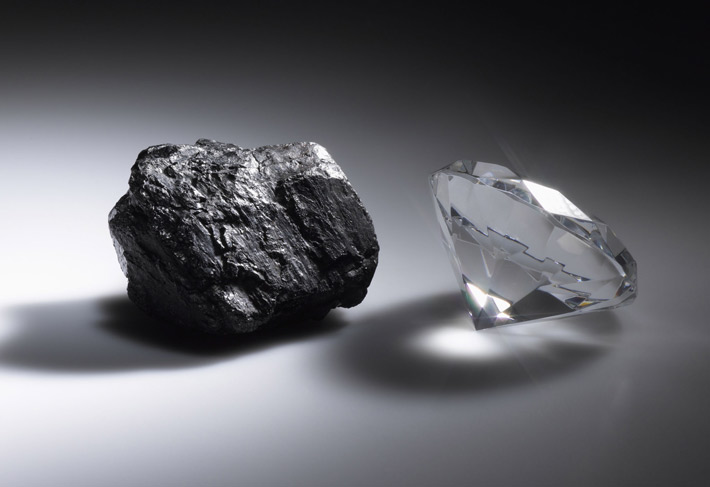 One of the lesser known diamond facts is that diamonds are actually thermodynamically unstable on the Earth’s surface. This means that the structure of diamonds is unstable when they are exposed to the normal temperatures and pressures that we experience on Earth. So what does this mean? It means that all diamonds on Earth are actually slowly changing into graphite. But there’s no need to worry about your diamond ring just yet: the process is so slow that it’s not discernible to humans. 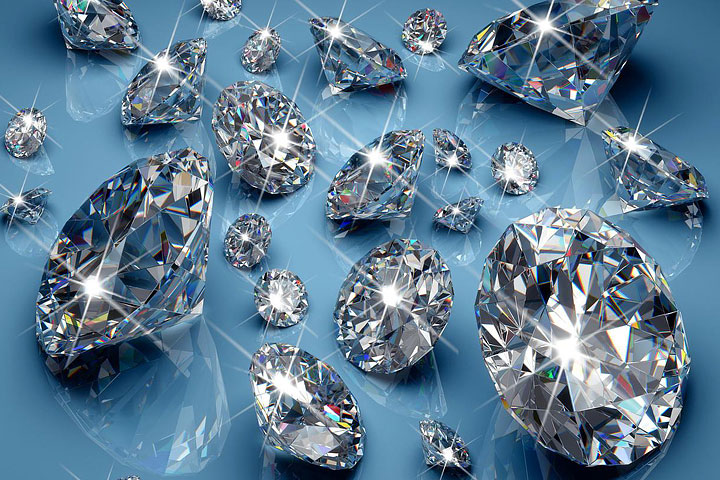