Empathy is the capacity to recognize emotions that are being experienced by another sentient or fictional being. In the Urban Dictionary, this translates to “I feel you.” Some people fake empathy, constantly responding to the problems of others with a flippant, “I know exactly what you’re going through,” without actually listening to what parts of the specific experience someone is focusing on. Learn to walk the fine line between empathetic and annoying with these habits highly empathic people don’t have.

1. They’re not closed off to strangers.

It’s so annoying when people are nice to their friends and mean to everyone else. If asshole is your default pose, you need to check yourself before you wiggity wreck yo self. People who act different in public than they do behind closed doors with friends seriously need to understand that you actually are the person you act like in public.

If you have a heroic side and choose not to use it, I’m sorry to tell you, but you’re not a hero—you’re a villain. You personally represent everything that’s wrong with this world. Learn about it.

You can absolutely judge a book by its cover—in fact that’s exactly what covers are meticulously designed for. That advice was only relevant prior to the invention of the printing press. Accept that you are automatically judging people at all times, and recognize that they’re doing the same. Highly empathetic people recognize that anything is possible and, while they may naturally judge a book by its cover, they don’t let that prejudice deter them from finding commonalities.

3. They don’t discount other peoples’ experiences.

Congratulations, that previous act in itself is empathy. Now continue being empathetic by considering how the other person must feel based on who they believe themselves to be, not by whom you believe them to be. A person’s experience, education, and other factors form who they are, and you’d be wise to take that into account when interacting with them.

There’s nothing more annoying that talking to someone who isn’t listening to you. We only comprehend a fraction of the information we receive. When you’re not even focusing, understanding goes way down. Instead of acting like a talking head in the media waiting for your chance to jump into a conversation to push your agenda, take a back seat and actually listen to the other person.

Highly empathic people know what it feels like to be stood up, and they go out of their way not to do this to other people. If you’re the type of person who constantly double-books yourself and blows people off, understand they will just eventually stop inviting you. Nobody likes being left out, so stick to your word, or don’t speak.

6. They don’t leave you hanging.

No matter how prepared you are, life happens. Sometimes you have to be late or absent, and you can’t do anything about it. In these situations, a highly empathetic person will provide as much advanced notice as possible. If you have to flake, let people know.

Highly empathetic people communicate—they’re interested in learning the other person’s point of view. Diplomacy is always preferred over violence. Nobody wants to be hit in the face, shot, or stabbed, and it takes a highly empathetic person to apply this to every real life interaction every day of their lives.

8. They don’t fish for empathy.

Highly empathic people don’t show empathy expecting it in return. You see this all the time in business—customers tell their sob story in hopes of receiving some sort of special treatment. You may have a birthday, funeral, graduation, or some other life-altering event, but there are billions of people on the planet, and what you’re experiencing is no more or less important than anyone else. Shake off that tit-for-tat mentality before you end up forever alone.

Nobody likes to be insulted, but sometimes you may accidentally hurt someone else’s feelings. Be mindful of this and learn to be more encouraging. Just because you predicted someone’s failure doesn’t make you right—it actually makes you an asshole. If you find yourself trying to “prove” things to people so they’ll “see the light” and you can have your “I told you so” moment, you’re doing it wrong. Stop this immediately.

Impatience stems from selfishness. Traffic moves slowly sometimes, food takes time to prepare, and nothing is instant. Instead of raging out at everyone, try to understand how the other person feels. The clerk or cashier you’re speaking to isn’t exactly happy to be there either, and they’re very much aware you want to be in and out, get value, etc. We get you’re in a hurry—everyone else is too, and you’re not that important. Sorry you had to find out this way.

Empathy is a vital trait—it’s the basis of diplomacy, negotiation, and communication in general. Human beings are a hivemind, and communication is how we remain connected to each other and evolve. If you’re not empathetic, you need to be. Otherwise you’ll always remain behind those who are. 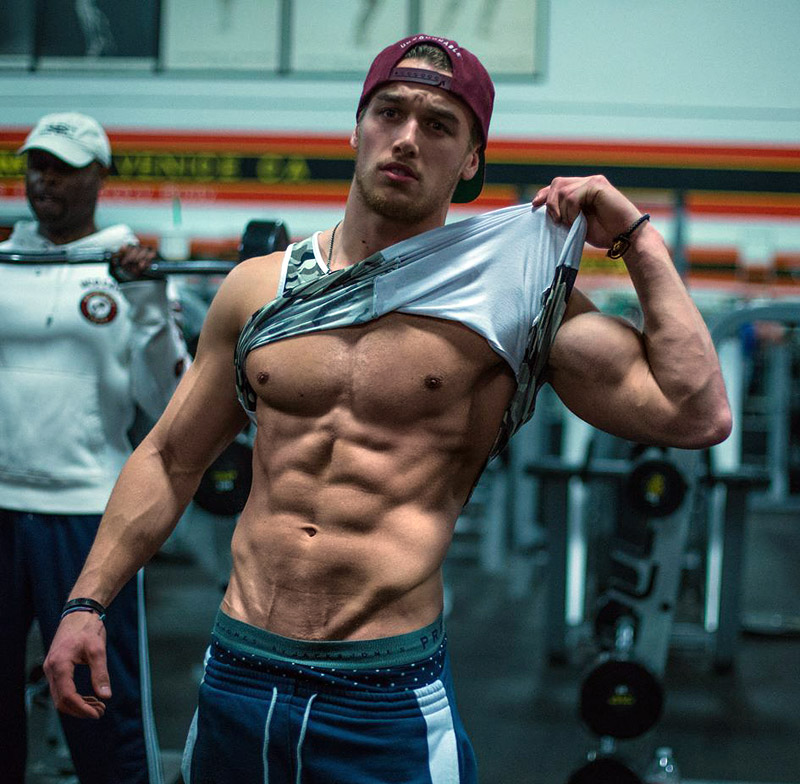 Building Muscles – The Truth About Getting Toned 1 year ago

You’ve Been Curling Your Hair Wrong 3 years ago

What are Antioxidants and How They Benefit Your Health? 3 years ago
← Roasted Red Pepper and Tomato Soup Recipe
25 Greatist Superfoods and Why They’re Super →