The Science of Stress 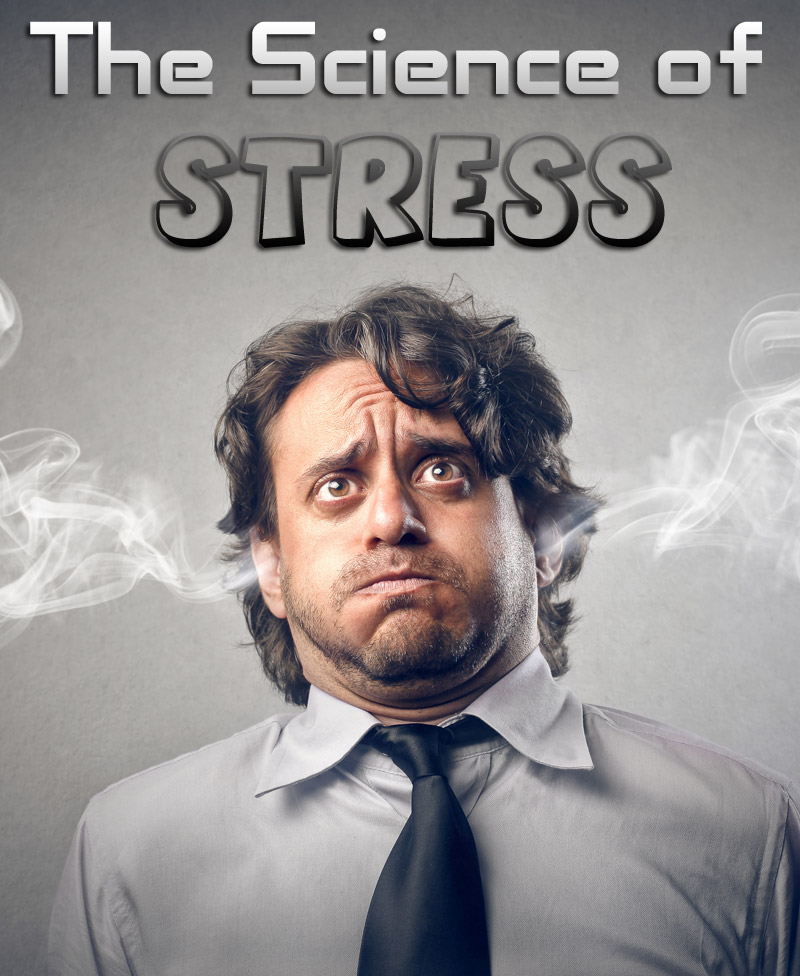 We all experience stress. Even the most seemingly Zen-like person, with not a worry in the world, has experienced stress. I can assure you that stress is an innate emotion, which everyone experiences from time to time. While there are many definitions of stress, I like to think of it as something that disturbs homeostasis.

Stress is not something that we should try to avoid as if it were some sort of unhealthy food. However, similar to food, there are good and bad types of stress – and even bad stress can be okay as long as it’s in moderation.


The good type of stress, commonly called “eustress,” can be caused by working out, getting a promotion, planning a wedding, meeting deadlines, or competing in an event. Bad stress, also known as called “distress,” is the kind of stress usually brought on by problems at work or school, and major personal life issues such as a death in the family. Stress is most commonly defined as a psychological component of how an individual perceives a stressor.

Of course, perception of a stressor varies from person to person. While the psychological component is huge, the physiological component of stress should not be downplayed either because it contributes more to our overall health.

Where Does Stress Come From?

Stress primarily develops from two sources: external and internal. External stressors include your job, getting stuck in traffic, personal relationships, and anything else (for the most part) you cannot control. Internal stressors, in simplest terms, come from within and derive from anticipation of upcoming events, fears, nutrition, memory, and sleep. Believe it or not, internal stressors are ones we can control, which is very important to keep in mind.

It can come on quickly, like when you find out you have a pop quiz in five minutes, or it can linger in the back of your mind for weeks, like when preparing for an important business meeting. While a pop quiz may stress you out initially, life carries on and goes back to normal once it’s over. A meeting, on the other hand, is an event that can be planned months or weeks in advance, which allows for more time to think about it and more time to stress. Due to the variance in these situations, the length of time stress lasts is into two categories: acute for short term and chronic for long term. While acute stress can occur every day, and sometimes multiple times a day, it does not cause many negative effects on the body. The stress we don’t want in our lives is chronic stress. This type of stress causes many negative health effects.

Stress and Its Effect on Health

The Stress in America Survey found 66 percent of participants believe their stress has a moderate, strong, or very strong impact on their physical health. Cortisol, a steroid hormone, is like the sidekick of stress. Even though we know stress has a psychological component, it is the physiological component (due to cortisol) that we need to be most concerned with. First, stress is perceived psychologically in the brain, and is then transformed into a physiological component due to the release of cortisol. A simplified explanation of this process is that once stress is taken in at the psychological level, the hypothalamus signals to the adrenal glands to release cortisol into the bloodstream.

So why is a high level of consistent cortisol release so bad? Cortisol can cause higher blood pressure, which may eventually lead to heart problems. Additionally, cortisol lowers your ability to fight off disease and infections and raises blood sugar levels, which may affect individuals with diabetes or those who have family history of diabetes. Finally, the fact that always seems to shock people is cortisol’s impact on obesity. Cortisol causes an increase in fat storage, especially in abdominal fat, which has been found to increase the risk of heart attack by 25 percent and stroke by 50 percent. Perhaps even scarier, stress alone can increase your chance of heart problems by 36 percent.

The health effects related to stress are not just caused by the elevated levels of cortisol, they are also caused by our responses to the feeling of stress. Have you ever thought of how you respond to stress? Our responses are oftentimes harmful to our health. We tend to sleep less and eat less healthily.

What to Do About It?

Cortisol is not a bad hormone although it does have a pretty bad reputation. It actually plays a significant role in the “fight or flight” response. These days, cortisol is not used frequently to alert us to the presence of predators, but rather as a response to our modern problems. With stressors always surrounding us, and maybe not enough time to properly unwind, cortisol has become a problem the body simply does not know how to handle. Stress is not necessarily avoidable, but there are things you can do to mitigate it or even change how you perceive stressors, and that may reduce or get rid of the stressor altogether. Understand that stress does not make you helpless. Like with anything else in life, it helps to have a plan when a stressor comes upon you. Having a plan may allow you to bypass a situation that usually stresses you out. The most important take-home message? You have control! Remember you have the choice of taking the reins in the situation, or allowing it to overpower you. If you have a plan of attack, you can help avert the health-harming effects of those taxing situations.

Use Incline Leg Press for Your Butt Muscles 6 years ago 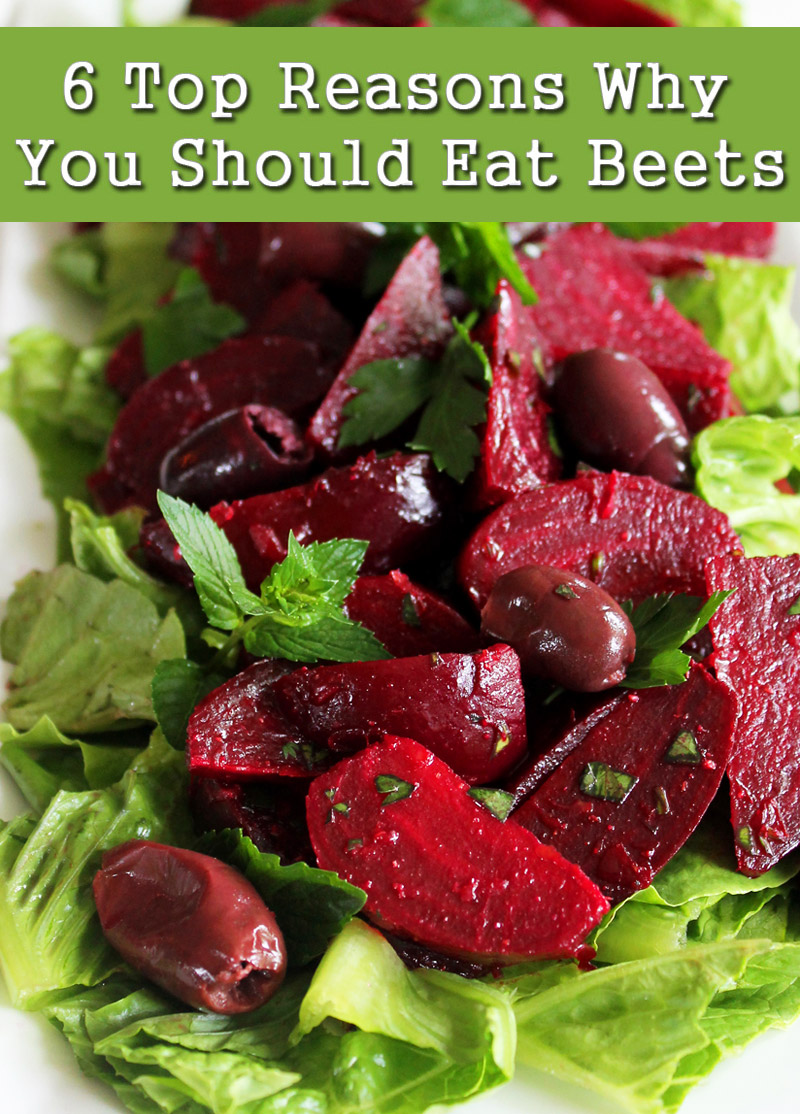