Do You Really Need Weightlifting Belt? 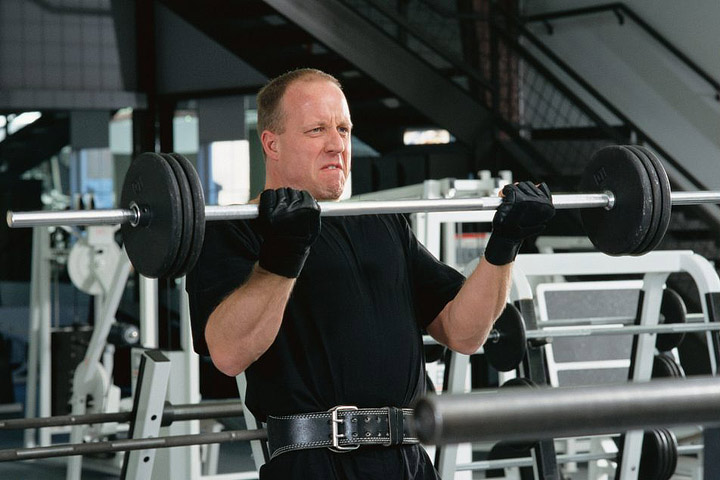 Weightlifting belts can be fantastic and boost your performance, but they’re very commonly misunderstood, and often misused. Let’s break down what weightlifting belts do and when you’ll really benefit from wearing one.

You’ve probably seen someone wearing a thick weightlifting belt in the gym and wondered if it helps him lift better, or even more safely. The latter is actually the common perception, and according to the study found in the Journal of Strength and Conditioning a majority of surveyed belt wearers use one because they think it’ll help prevent injuries. It’s unclear whether this holds up in practice, since there doesn’t seem to be any peer-reviewed studies specifically looking at weightlifting belts and injury events in the gym.

However, we can take the hint from studies in manual labor settings, where wearing a back-supporting belt while lifting heavy objects on the job didn’t seem to reduce incidences of back injuries or lower back pain. In short, don’t put on a belt thinking it’s going to protect you from bad ideas in the gym. That’s not exactly what a weightlifting belt is for anyway.

The Belt Supports Your Abs, Not Your Back

In reality, a weightlifting belt primarily supports your abs, not (directly for) your back. It sounds backwards, but here’s why: The belt acts like a second set of abs to prepare your entire body to lift heavy loads. The short version is that to brace yourself for those super heavy lifts you’d take a deep belly breath and hold it, a method of “breathing” called the Valsalva maneuver. The Valsalva maneuver helps create intra-abdominal pressure that cushions and supports your spine. And that’s where a weightlifting belt bestows its powers. With a lifting belt, you do your deep belly breath into the belt, which pushes back against your abs. This amplify the effects of that intra-abdominal pressure, and in turn, helps protect your back and lets it handle the stress of heavier loads even better. The study in Medicine and Science in Sports and Exercise confirms that the resulting pressure is greater and builds faster than it would without a belt.

The belt increases your lifting efficiency so you could bang out a little more weight than you would without one. Of course, that is assuming you know how to properly lift and have fine technique in the first place. In the end, you lift a tad more weight and get more stability where you need it (your trunk and torso).

But—and here’s a big but—wearing a belt by itself won’t automatically level up your strength and lifting ability. There’s a learning curve to wearing it and lifting with it on (just like there’s a learning curve to being able to properly apply intra-abdominal pressure and lift). Sure, some can reap the benefits right away, but it’ll take most a while before things will click.

When You Really Benefit From a Weightlifting Belt

Quite simply, it all comes down to your performance goals. If you’re serious about lifting heavier and getting stronger, then wear a belt, plain and simple. If you regularly squat and deadlift very close to your maximum weight or want to break through a plateau, try wearing a belt.


When you throw on a belt and use it properly, the skies part, birds sing, and your deadlifts or squats (or both) get a noticeable boost. Greg Nuckols of Strengtheory writes in this excellent analysis of weightlifting belts that well-trained belt users can generally move 5-15% more weight for the same sets and reps, be able to squeeze in an extra couple reps at the same weight, or lift the same weight for the same number of reps with less effort. That’s pretty significant!

We can take this to suggest that over time training with a belt will likely get you stronger than training without a belt. This makes sense in the context of being able to do more overall “work” (i.e. lifting more weight and banging out more reps) and continuously push your body to improve, a process called progressive overload. In the long-term, you can gain more muscle size and strength.

When You Don’t Need a Belt at All

Really, as far as gaining strength and performance in the gym are concerned, it’s hard to argue against not wearing a belt, but there are a few big red flags to wave here. You probably want to avoid using a belt if:

Above all, check your ego at the door. You don’t want wearing a big belt around your waist at the gym to give you grandiose visions of superhuman ability. You’ll end up hurting yourself.

Even When You Wear One, You Should Only Wear the Belt Sometimes

A weightlifting belt is not a fashion statement; it’s a training tool. So you don’t need to rely on the belt for every. Single. Exercise.

Most lifters prefer using a belt for squats and deadlifts, where a little extra support can keep the spine from buckling during these power lifts. That means experienced lifters throw the belt on for near-maximum efforts, and take it off for regular training and warm-ups. Just so we’re clear, “near-maximum” is a weight that is 80% or more of your maximum lift. The exact percentage is often arbitrary, so wear it when you think you really need the extra support on big lifts. That said, knowing when you need to wear it and when you don’t comes with experience, and can also depend on your training style (high volume versus low volume, for example). For all other times when you’re not squatting or deadlifting a cosmic amount of weight, you don’t need to be wearing it. In fact, if you can wear it all the time, you’re likely not wearing it right. Belts should feel snug enough that they’ll sit in same place, but not so tight that you’re cutting off circulation. You should still be able to take a full breath when it’s strapped on.

Not every gym-goer will need (or want) a weightlifting belt. It’s useful, but not a requirement. Just keep in mind when they benefit you and when they don’t, and use them accordingly. They’re tools—not championship belts to show off in the gym. 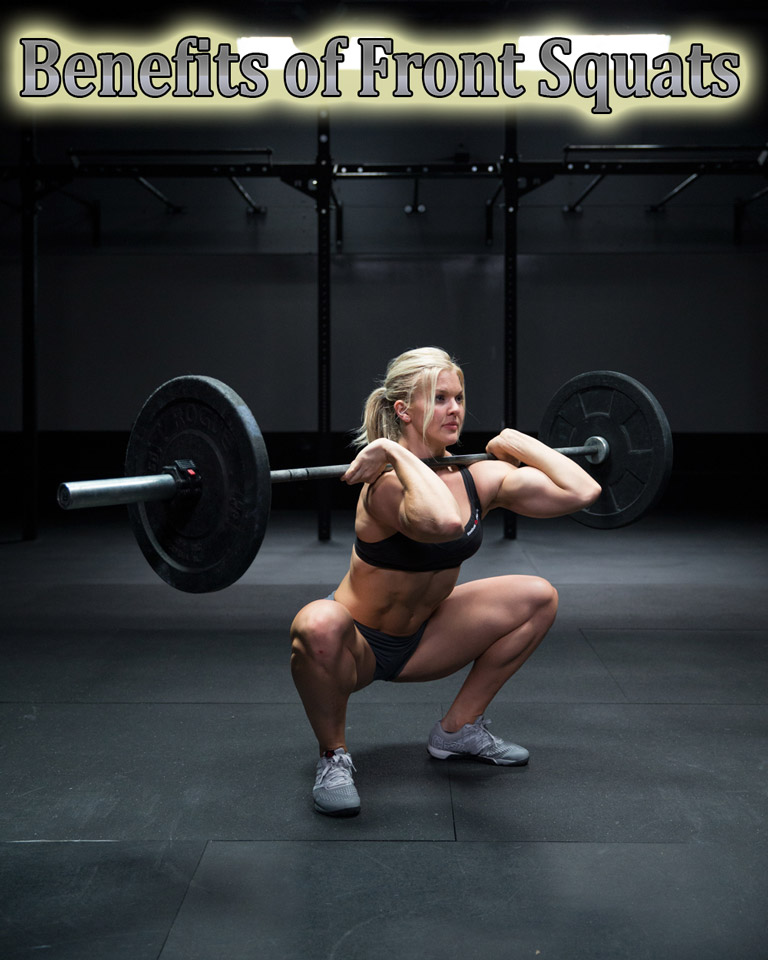 Benefits of Front Squats 6 years ago 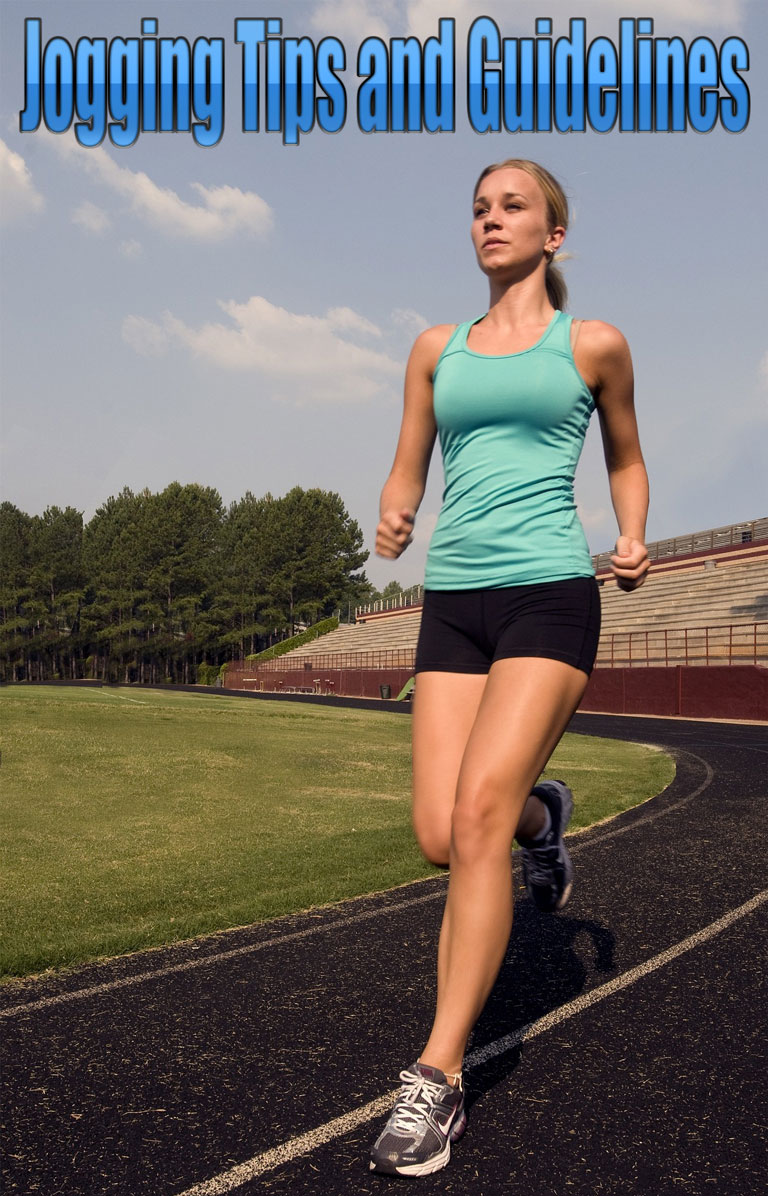