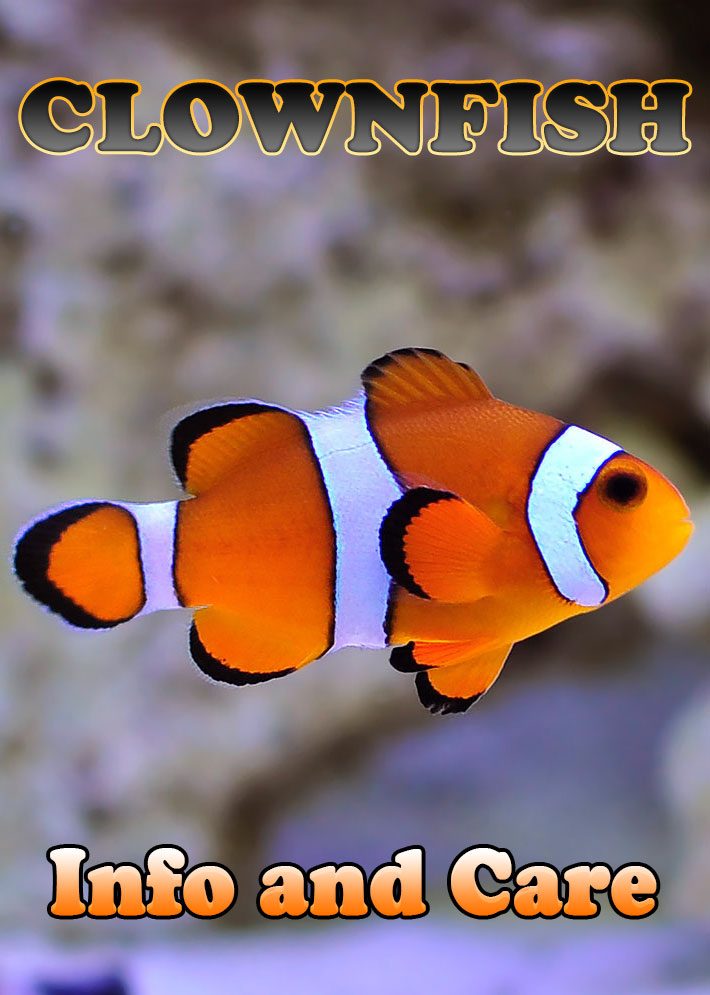 Fortunately for those of us who enjoy keeping Ocellaris clownfish, they are quite easy to keep healthy and happy in a well maintained aquarium. In captivity, False Percula Clownfish can live for over a decade and will grow to almost become part of the family. They are active, engaging fish and will follow you as you walk by the tank. In fact, many people can actually feed their clownfish by hand.

The first thing many people want to know is how large of an aquarium is needed to keep clownfish. That really depends on a few factors, but generally, clownfish will do well in tanks that are quite small. Nano tanks of about 8 to 10 gallons are on the small end for the Ocellaris Clownfish but the fish will still do quite well in a tank that size. In fact, some breeders will put pairs in a 10 gallon tank for spawning.

They do not usually need a lot of room to swim like some fish do, as they will often swim up and down in a relatively small area much of the time. They will be even happier in a small tank if they have a host, such as an anemone or a coral, that they can use for refuge.

The real problem with a small tank is that it requires a lot more maintenance than does a larger tank, as counter intuitive as that may seem. In a small tank, toxins such as ammonia and nitrates will build up faster (in relation to the water volume of the tank), resulting in poor water quality. This leads to algae growth and unhealthy tank inhabitants. With a small tank it is vitally important to have quality filtration combined with regular water changes. A protein skimmer would be beneficial but is not always necessary if water changes are done on schedule.

The water should be maintained at a temperature of about 73 to 80°F, possibly slightly higher when breeding. PH should be at 8.0 to 8.4, specific gravity between 1.021 and 1.026 and stable (29 to 35 ppt) and other water parameters should be within the generally acceptable levels of a saltwater aquarium (ammonia – 0, nitrates and nitrites less than .2 ppm). There should be amble water movement and sufficient lighting for the tank setup. For instance, if keeping anemones you should have very strong lighting. However, fish-only tanks do not require intense lights. Ocellaris Clowns will happily accept a wide variety of foods. In general, any quality flake or pellet food made for carnivores or omnivores will do just fine. They will benefit from a varied diet, however. Mixing in some frozen foods or even live foods will keep your clownfish happy and healthy for years. It is best to feed at least once per day. However, depending on the size of the tank and the other inhabitants, clownfish will do just fine being fed every other day. This will cut back on maintenance issues, although your clownfish will obviously grow at a slower rate.

They can be fed as much as they will eat in about 2 or 3 minutes. You want to be sure food isn’t floating around the tank for long periods of time or getting stuck in rocks and other crevices. This will lead to poor water quality and algae issues. A good cleanup crew, such as snails, crabs and starfish, will aid in keeping any extra food from hanging around too long.

If you are hoping to breed your fish then the feedings will need to be upped to at least 3 times per day with a wide variety of foods.

Clownfish tend to be fairly small and relatively slow-moving. With this in mind it’s important that they aren’t placed with larger, carnivorous aggressive fish such as Lionfish and Groupers. Otherwise, there are not many limits to the type of tank in which Ocellaris Clownfish can live. They do equally well in fish only tanks, tanks with live rock or none, community tanks, more aggressive tanks (to a degree, of course) and full reef tanks. They do not need an anemone to live or stay healthy in captivity. Although the symbiotic relationship of a clownfish hosting in an anemone is a beautiful thing, many clowns in captivity will not ever host one, even when given the opportunity. Here are some great tank-mates for clownfish, depending on the setup of the tank:

The one thing to keep in mind is that clownfish will often not get along with other clownfish in the tank. Ocellaris Clownfish are among the least aggressive, however, multiple clownfish (even other Ocellaris) will often fight. If you want to have multiple clowns, it is best to introduce them at the same time and make sure they have plenty of room. Alternatively, you could introduce a smaller clownfish, which is likely a male or juvenile, to a more established, somewhat larger clownfish. The larger clown will likely be aggressive to the newcomer but as long as they are not both females, the smaller fish will usually submit to the female and become the male. They will often pair up and sometimes even become mates.

Overall, clownfish tanks are relatively easy to setup and maintain. Keep your fish fed, keep the water as clean as possible and make sure they are not being harassed by their tank-mates and the Ocellaris Clownfish will become the tank favorite in no time at all. 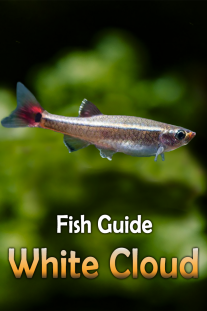 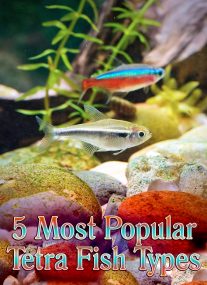 Tetra Fish Info: 5 Most Popular Tetra Fish Types 4 years ago
← 7 Common Foods That You Can Overdose On
Reasons to Start Kettlebell Training Today →