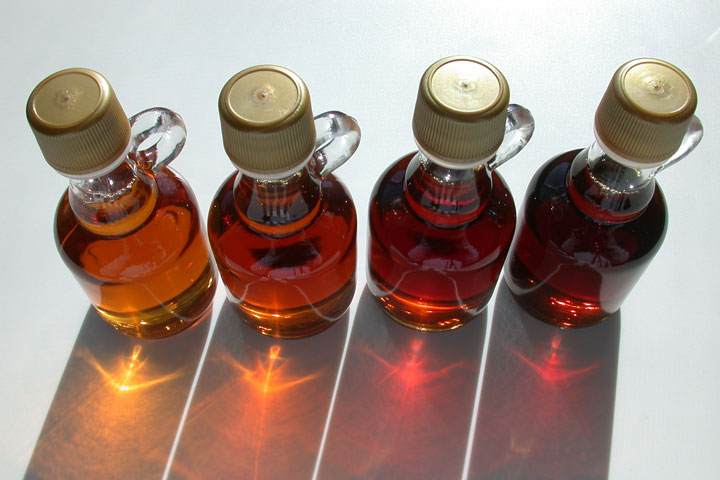 Natural sweeteners are delicious. If used in moderation, they add a delightful dimension to life. If abused, they cause many of the same ills as other sweeteners. Here is some nutritional information about several natural sweeteners – maple syrup, malt syrups (which include barley malt, barley/corn malt mixtures, and rice syrup), and date sugar.

To many natural food shoppers, maple syrup is the premier sweetener. Its flavor is mild and unique, yet its sweetening ability is excellent. The reason for this is that 100 percent pure Grade A maple syrup is 65 percent sucrose. Lesser grades have a slightly lower sugar content.

Maple syrup is sweet stuff indeed, and when you pour it over your pancakes, remember you are getting the equivalent of half that amount of white sugar.

Maple syrup is produced in those states where nights are below freezing while the days are warm. When these temperature changes cause the sap in sugar maples, which contains 2-3 percent sucrose, to flow from the treetop down into the roots of the tree, it is tapped, collected in buckets, and then boiled down into a syrup. It takes about 40 gallons of sap to make one gallon of syrup.

Not all 100 percent pure maple syrup is processed in the same way. Some undesirable practices are still being used by the less enlightened producers.

A few of these are the use of formaldehyde pellets to keep the sap holes from healing, allowing greater sap flow; the use of vacuum pumps to suck sap out of the tree instead of allowing its natural flow; the use of chemical anti-foaming or polishing agents; and the use of lead-soldered buckets. The best-quality maple syrup is collected in lead-free buckets from trees without formaldehyde pellets, boiled down over hardwood (not oil) fires, and packaged hot without filtering, polishing, or adding preservatives.

Since all syrup tends to foam during the processing, producers use cream or animal fat to reduce it. With demand for kosher foods increasing, a few producers have switched to natural kosher vegetable oil and are having their syrup approved as kosher. This makes vegetarians happy, too.

Maple syrup is produced only in the Northern states, and the total production is small — only 30-35 million pounds yearly versus over 250 million pounds of honey. This makes maple syrup one of the most expensive sweeteners. Its processing is simple, and the trees of the north woods displace no food crops. As a natural sweetener, malt syrup has many advantages. It is made from cereal grains which are readily available and inexpensive.

The sugar contained in malt syrup is mainly maltose, which is less than half as sweet as sucrose. Since it is not as sweet, there is a tendency to use more. This is not a good idea, since some malt syrups are still concentrated sugars. They are processed into syrup through enzymatic action.

First, barley is soaked and sprouted. The sprouts contain enzymes necessary to convert the starches in the grain. The sprouts are often dried and powdered to be used later in malting of other grains. This powder is referred to as malt. Barley and water are mixed together with malt, rice, corn, or wheat and heated to about 180 degrees Farenheit. Within 30-40 minutes, all the available starch is converted into maltose and glucose.

This mash is strained and cooked down into a sweet syrup. Some natural food stores carry three different kinds of malt syrup. They have 100 percent barley malt (the least sweet), a 60 percent barley/40 percent corn malt (sweeter and the most popular), and a barley and rice malt referred to as rice syrup or rice honey.

The rice syrups are available in two types. One is amber-colored and is made from about 20 percent barley malt and 80 percent rice. The other is clear and is made primarily from rice with additional enzymes added. Barley malt is by far the cheapest natural sweetener and has a rich, roasted taste that is not overpowering.

The rice syrups are more expensive and lighter in flavor. Malt syrups rank high on the list of natural sweeteners, since they are produced from a whole food source and are made up of the simple sugars that have the least detrimental effect upon the body. Date sugar is a natural sweetener sometimes available in natural foods stores. It is natural and almost a whole food. Date sugar is a by-product of the date industry, and usually the most cosmetically inferior dates and pieces are used. First, fresh dates, which are about 60 percent sugar, are dehydrated to about 2 percent moisture. Then they are simply ground up to make an instant sweetener. Remember, the sweetest life is the one that is long and healthy. 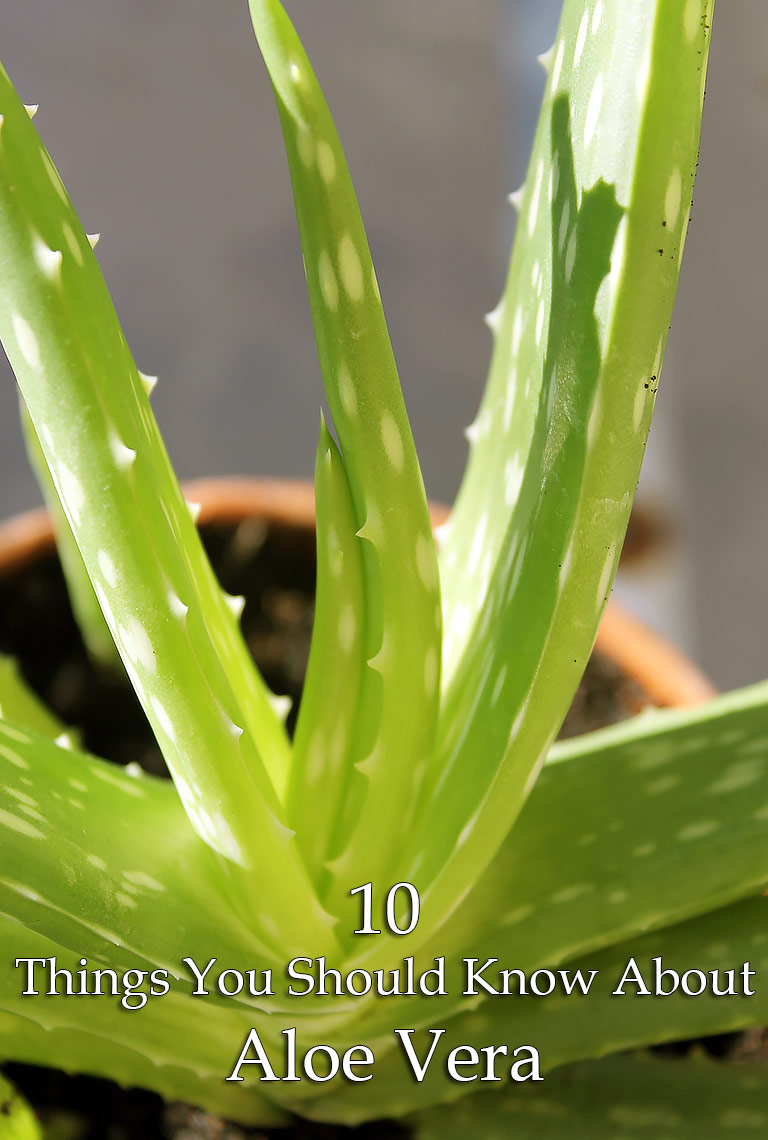 10 Things You Should Know About Aloe Vera 5 years ago 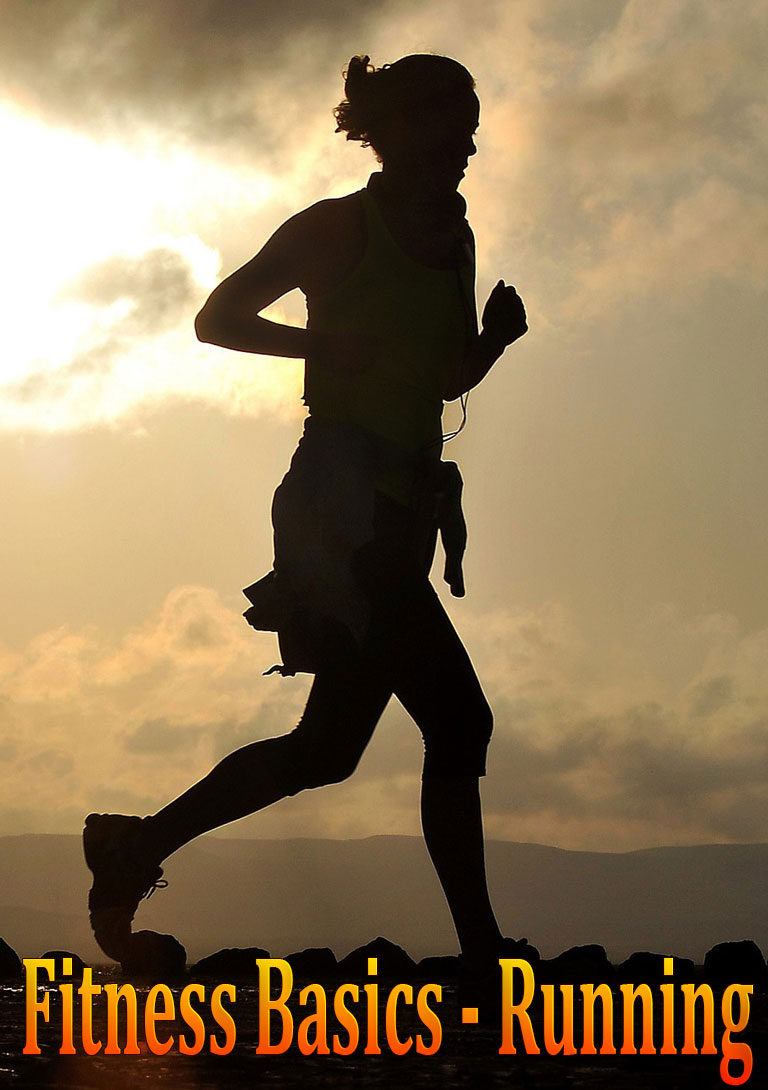 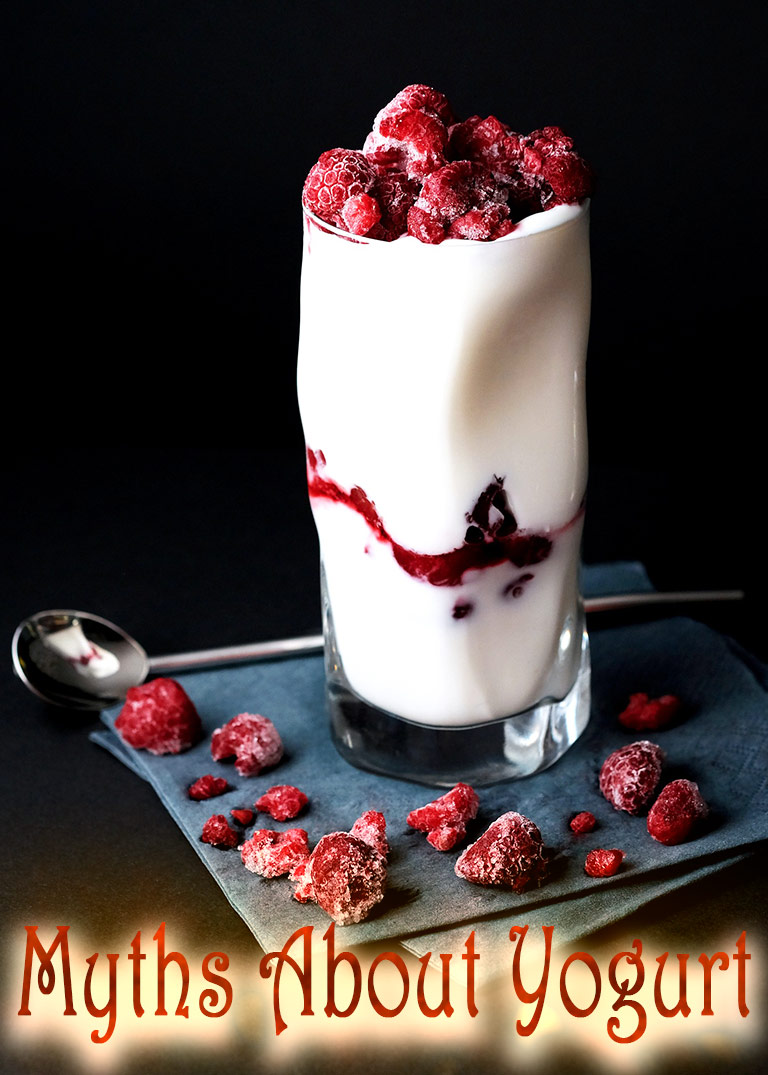 Myths About Yogurt You Need to Know! 5 years ago
← Air Conditioning and How It Affects Your Skin
Guide To Using Natural Sweeteners →