Too Much Sitting Is Killing You 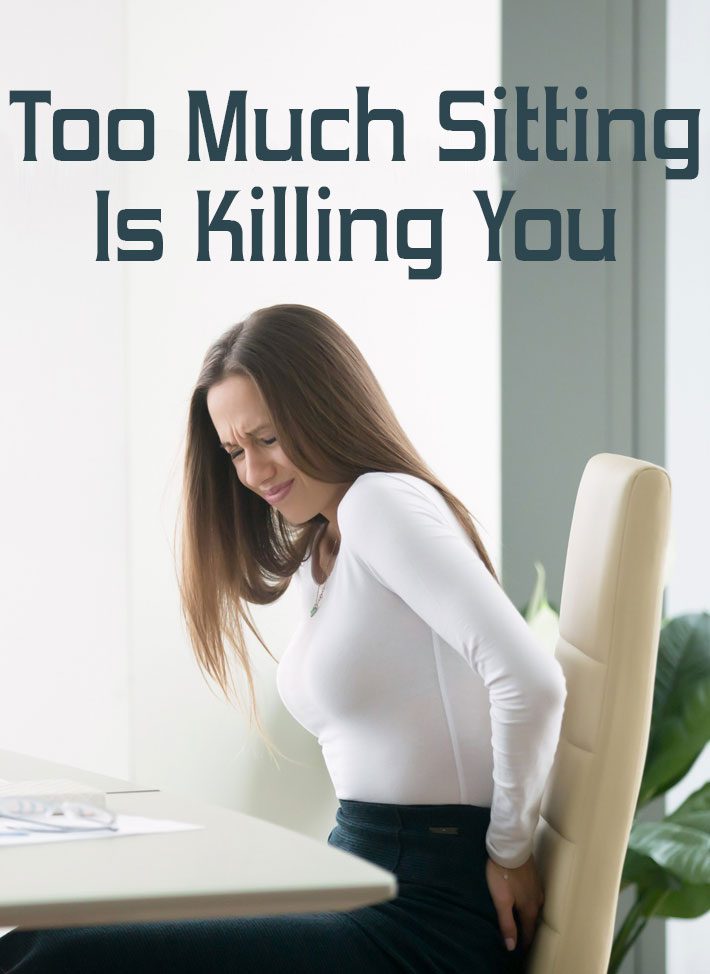 Too much sitting will cause a serious health problems. People who sit too much every day are at an increased risk of diabetes, heart disease, cancer and shorter life spans, even if they exercise, a new study finds.

“More than one-half of an average person’s day is spent being sedentary — sitting, watching television or working at a computer,” Dr. David Alter, the study’s senior scientist at the University Health Network (UHN) in Toronto, said in a statement. “Our study finds that despite the health-enhancing benefits of physical activity, this alone may not be enough to reduce the risk for disease.”

Researchers looked at 47 studies examining the relationship between sitting and mortality, according to the findings, published Jan. 20 in the journal Annals of Internal Medicine. They found that people who sit for long periods were 24 percent more likely to die from health problems during the studies, which lasted between 1 and 16 years, compared with people who sat less.

The 47 studies didn’t use a standard cutoff to define how much sitting was too much, but “if you sit more than 8 hours [a day], that’s probably linked to a lot of the negative health effects,” said the study’s lead researcher, Aviroop Biswas, a doctoral candidate at the University of Toronto. Among studies that looked at cancer type, sitting for too long was associated with a higher risk of being diagnosed with, or dying of, breast, colon, colorectal, endometrial and ovarian cancers, the researchers found.

The researchers also found that the people who exercised generally faced lower risks of these health conditions than those who didn’t exercise. But exercising did not completely counteract the risks that came with sitting for a long time. For example, people who sit for long periods, but also exercise, were one-third less likely to die during the studies than the people who reported little or no exercise, according to 10 of the 47 studies. 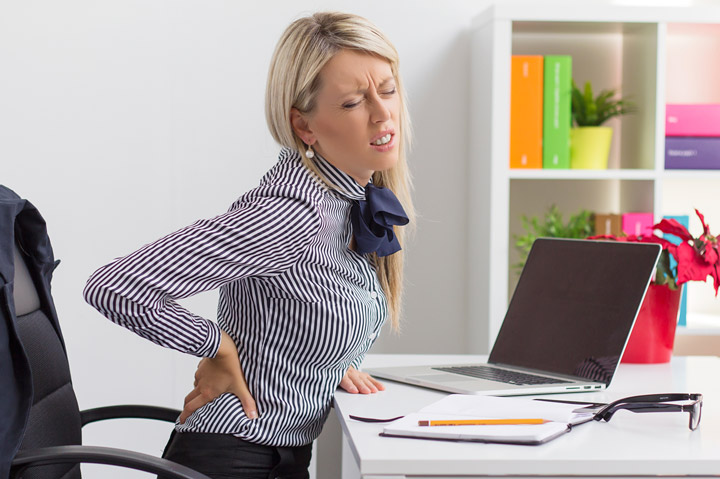 People can increase their activity levels by trying to stand more, such as when they’re eating a snack or taking public transportation.

“Moments when you’re sitting, think of ways to stand,” Biswas told Live Science. “Move as much as you can when you’re not exercising.”

Treadmill Buying Guide: What You Need to Know 5 years ago