Largest Image of Space Ever 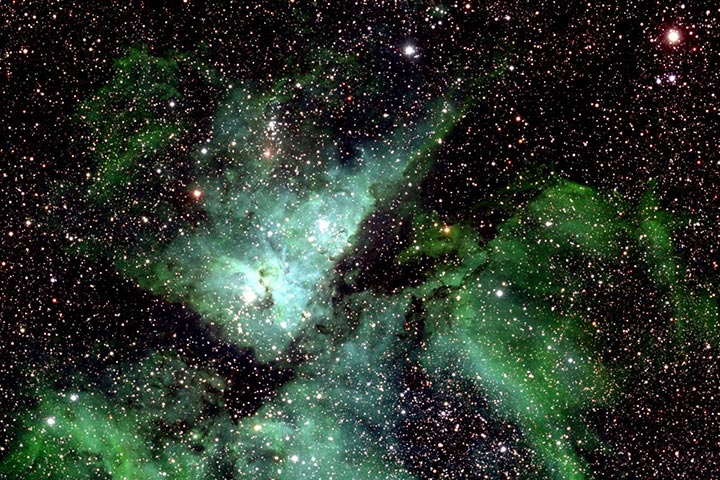 By Nightlight
/ in Interesting Things,Stories Behind the Photographs
/ tags Largest Image of Space Ever
0 Comments

Largest Image of Space Ever with 46 Billion Pixels!

Astronomers at the Ruhr-Universitat Bochum in Germany have created the largest image of space ever compiled.

“If you would want to display this in full resolution on full HD TV screens, you would need more than 22,000 screens,” Moritz Hackstein, a PhD candidate who conducted the space survey, told CBS News.

At 197 GB in size, this image is so enormous that you actually need a purpose-built web viewer to properly explore it all. With it, Moritz and the rest of the team hope to find stars which are occasionally obscured by orbiting planets or other objects. So far, they’ve spotted more than 50,000 such stars.

Hackstein worked with professors at the university to create an online visualization tool that lets you see the full galactic image and zoom in for a closer look. (It takes a while to load, naturally. Be patient.)

You can type the name of a star to in the search box to go to that part of picture.

Russia Completely Ban GMO In All Food Production 6 years ago 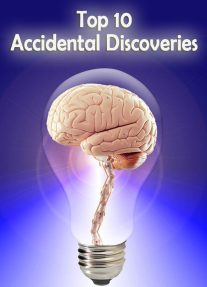